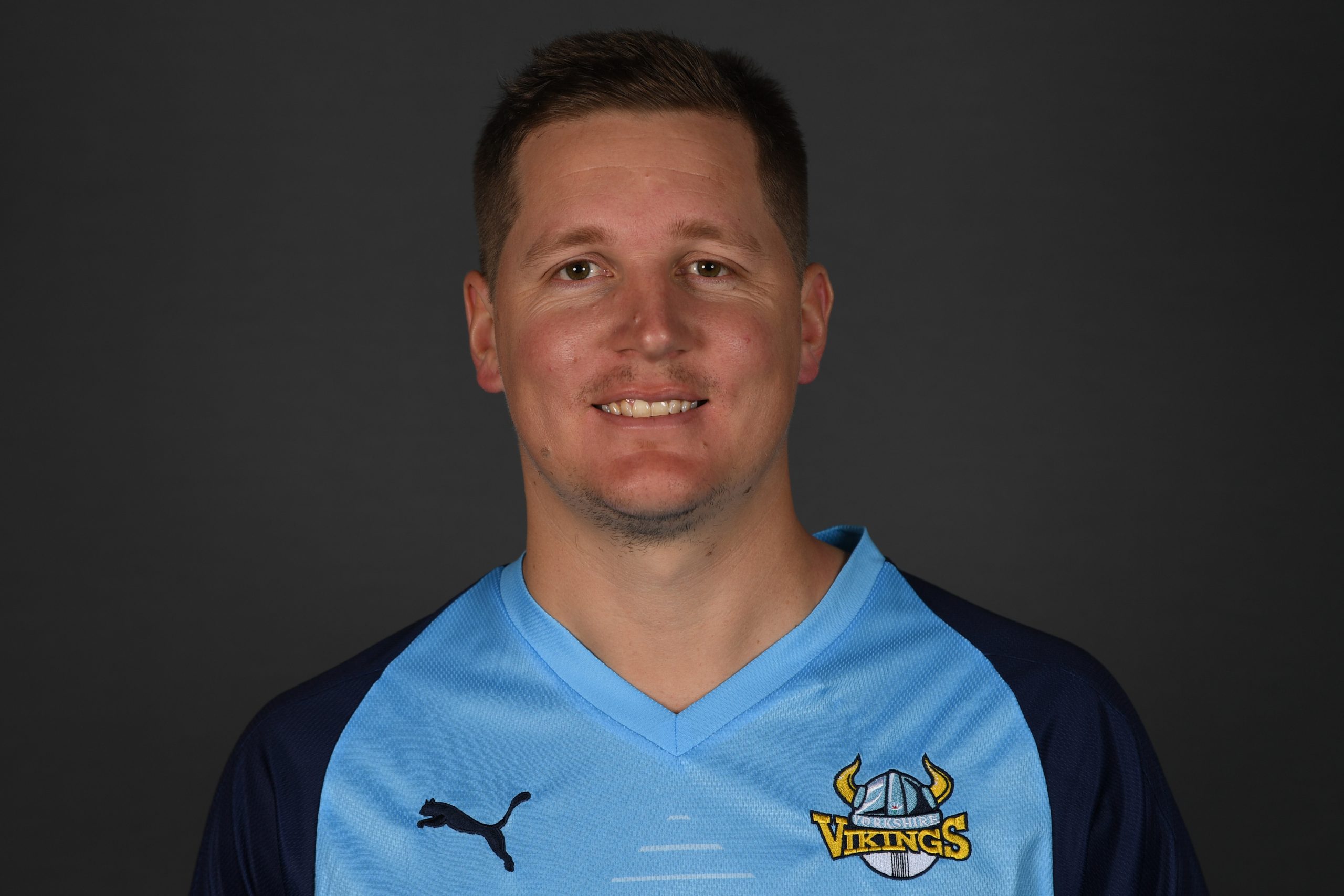 0Former England international Gary Ballance on Wednesday (3) admitted using the racial slur P**i against former Yorkshire teammate Azeem Rafiq in a swirling row that has cost the county a host of sponsors.

Ballance said in a statement: “I regret that I used this word in immature exchanges in my younger years.”

The 31-year-old, who played 23 Test matches for England, said: “It has been reported that I used a racial slur and, as I told the independent enquiry, I accept that I did so and I regret doing so.

“I do not wish to discredit Rafa by repeating the words and statements that he made about me and others but I have to be clear that this was a situation where best friends said offensive things to each other which, outside of that context, would be considered wholly inappropriate,” Ballance said.

Ballance added that “at no time did I believe or understand that it had caused Rafa distress” — he said that if he had realised, “then I would have stopped immediately”.

Ballance’s admission came after publishing company Emerald ended their association with Yorkshire and their Headingley stadium in Leeds over the handling of a report that found Rafiq suffered “racial harassment and bullying” at the club.

On a troubled day for the club, local brand Yorkshire Tea followed shirt sponsor Anchor Butter in ending their partnership with Yorkshire.

Several other sponsors — including beer company Tetley’s — decided not to extend their deals.

“We do not tolerate any form of racism or discriminatory behaviour and the damaging effects this has,” Emerald said in a statement.

“We hope YCCC will listen and respond with serious action to eradicate racism from the club and uphold the values we all expect.”

The county offered Rafiq, 30, “profound and unreserved apologies” when the report was published in September but last week said it would take no disciplinary action against any staff.

The story has unleashed a wave of criticism against Yorkshire, drawing in senior British politicians and governing body the England and Wales Cricket Board (ECB).

Rafiq, Yorkshire chairman Roger Hutton and the county’s chief executive and director of cricket have been summoned to testify before a British parliamentary committee on November 16.

Committee chair Julian Knight has said Yorkshire’s board should quit over “endemic racism” and called the row “one of the most repellent and disturbing episodes in modern cricket history”.

Pakistan-born off-spinner Rafiq, who represented Yorkshire in two spells between 2008 and 2018, made 43 allegations and said he had been driven to suicidal thoughts by his treatment at the club.

Yorkshire’s redacted report upheld seven of his claims but concluded the club was not institutionally racist.

“No one believed me, no one listened everyone tried to protect themselves and left me all alone to fight,” Rafiq tweeted this week. “TIME FOR THE FULL TRUTH.”