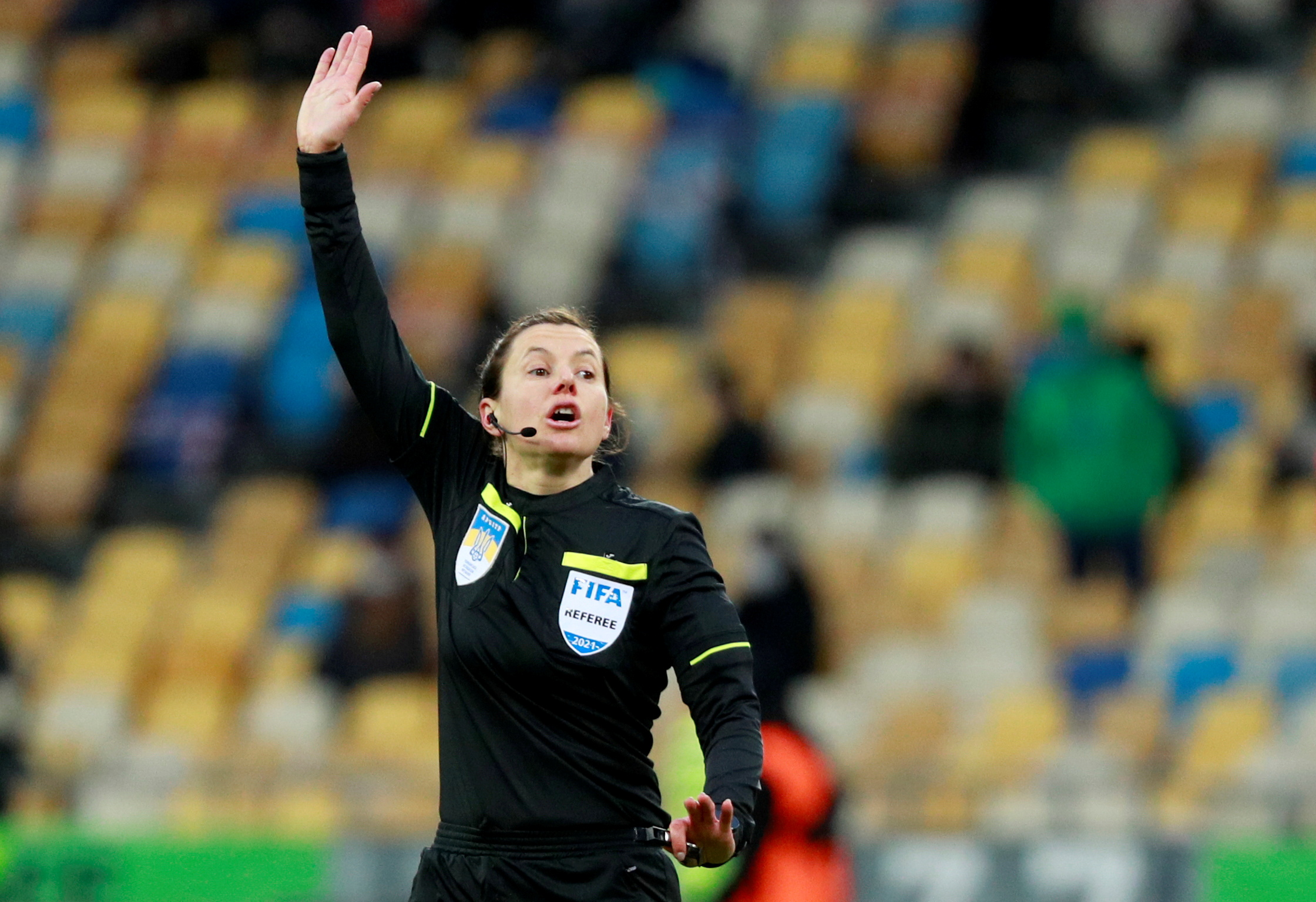 KATERYNA MONZUL will become the first woman to referee an England men’s international when Gareth Southgate’s team face Andorra in a World Cup qualifier on Saturday (9).

The Ukrainian will be joined by assistant referees Maryna Striletska and Svitlana Grushko, both also from Ukraine, in an all-female on-pitch officiating team at the Estadi Nacional in Andorra la Vella.

France’s Stephanie Frappart – the first woman to referee a Champions League match – will be the video assistant referee, with other officiating roles filled by men.

Monzul, 40, was part of the first all-female refereeing team to take charge of a senior men’s international when she officiated in the goalless Nations League draw between San Marino and Gibraltar in 2020.

She has also officiated at four women’s World Cups, including the 2015 final, when the United States beat Japan 5-2.

England top their six-team qualifying group for the 2022 Qatar World Cup with five wins and a draw from their first six matches, while Andorra sit fifth with three points. 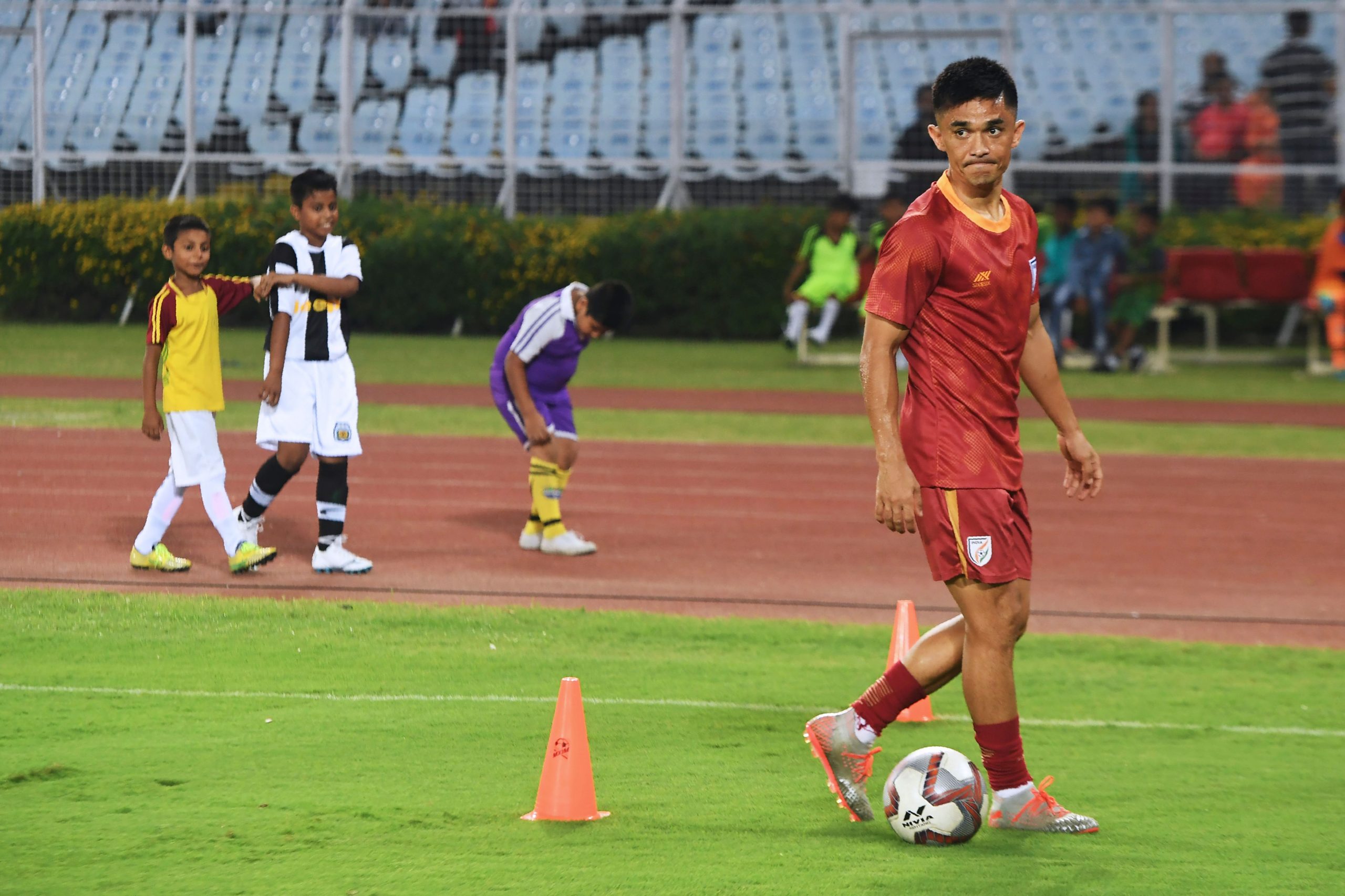