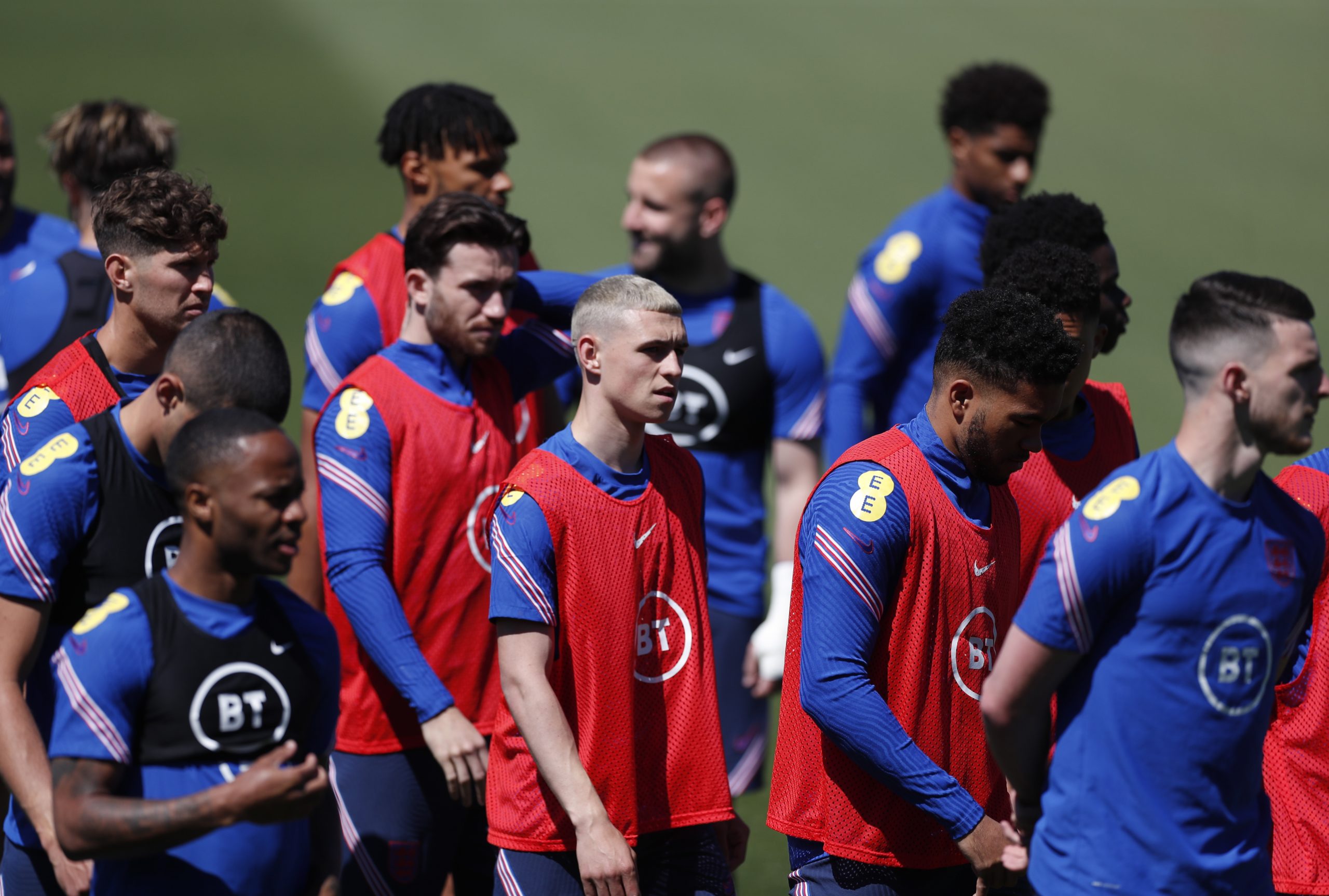 AS a symbol of England, the multi-ethnic football team of Marcus Rashford and Gareth Southgate unites people of all ethnic backgrounds, says a new research published on Thursday (10) ahead of the European championship.

However, it says other symbols like the England flag or a St George’s Day party still struggle to get the people together.

The new research done by Number Cruncher Politics, published by identity thinktank British Future and the Centre for English Identity and Politics – which says two-thirds of white and ethnic minority citizens agree that the country’s football team is a symbol of England that “belongs to people of every race and ethnic background in England today” (white 66 per cent, ethnic minority 65 per cent).

The study has stated that only four in ten ethnic minority citizens in England (39 per cent) currently agree that a St George’s Day party is a symbol of England that belongs to all of us, compared with over half (54 per cent) white respondents.

Sunder Katwala, director of identity thinktank British Future, said: “It is common sense in our country now that you don’t need to be white to be English. Our football team – from Viv Anderson through Ian Wright to Marcus Rashford – made more difference than anything else to establishing that. Only a shrinking racist fringe would say that these players cannot be English.

“This research also shows that we can’t just leave it to football. We need to do more to promote an inclusive Englishness outside of sport, to ensure that ethnic minorities fully share this confidence in a modern English identity that we can all be part of. We should hear about this more often – not just when a big football tournament is taking place.”

The findings of the research reveals an overwhelming majority of people now agree that being English does not depend on the colour of one’s skin. Three quarters (77 per cent) of white people in England agree that “being English is open to people of different ethnic backgrounds who identify as English”.

It says 13 per cent feel that “only people who are white count as truly English”, as two-thirds (68 per cent) of ethnic minority citizens agree that being English is open to people of all backgrounds, while 19 per cent feel that English identity is still the preserve of white people.

Professor John Denham, director of the Centre for English Identity and Politics, said: “As a national identity, rather than a community identity, Englishness must be open to everyone making their lives in England. There are real dangers if we make progress too slowly.

“If we are to build an inclusive English identity outside the stadium, institutions beyond sport will need to find their voice and speak for England too. Instead of staying silent on England – or worse, actively projecting outdated stereotypes of English identity – it’s time for English organisations outside of sport to make a positive contribution.”

Meanwhile, sport has done so much to advance an inclusive English identity – with cricketers such as Moeen Ali and England Rugby’s Maro Itoje playing their part too – it is time for other institutions to step up, say the authors of the report ‘Beyond a 90-minute nation: Why it’s time for an inclusive England outside the stadium.’

The new research also finds that sport helps people see the England flag more positively – but there is still work to be done for it to catch up with the Three Lions. During the Euros this summer, around half (47 per cent) of ethnic minority citizens and six in ten white citizens (58 per cent) would see an England flag outside a pub, or hanging from someone’s window, as a healthy expression of English pride. 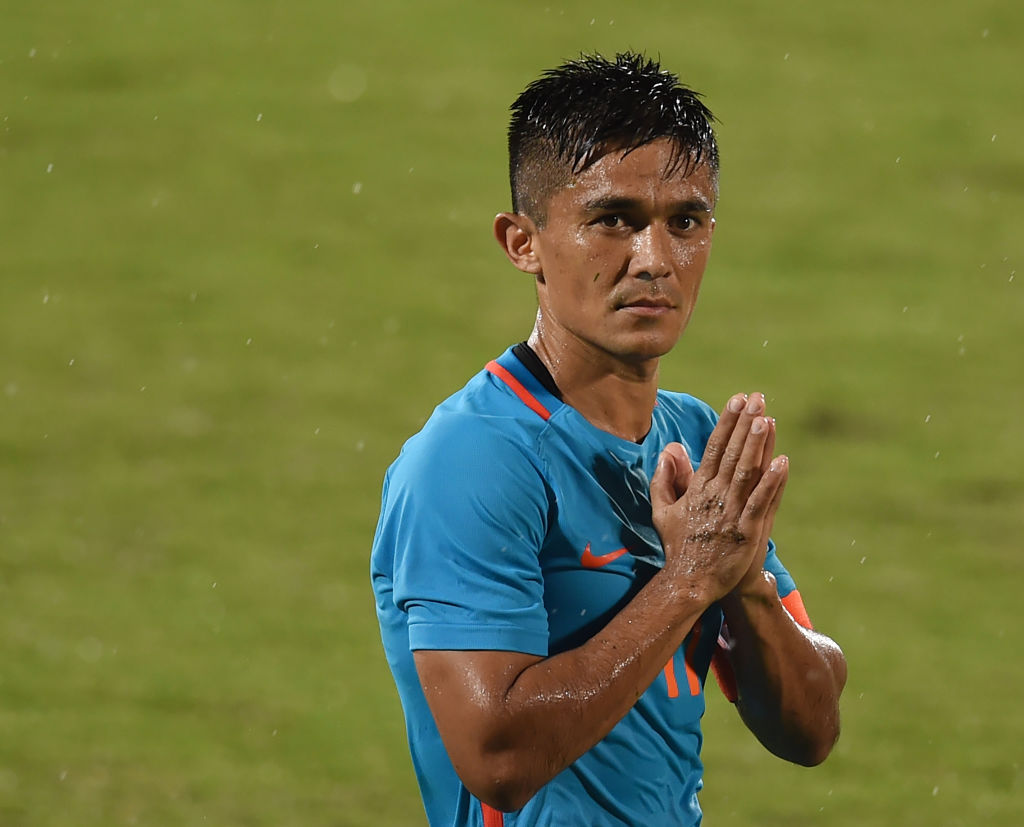