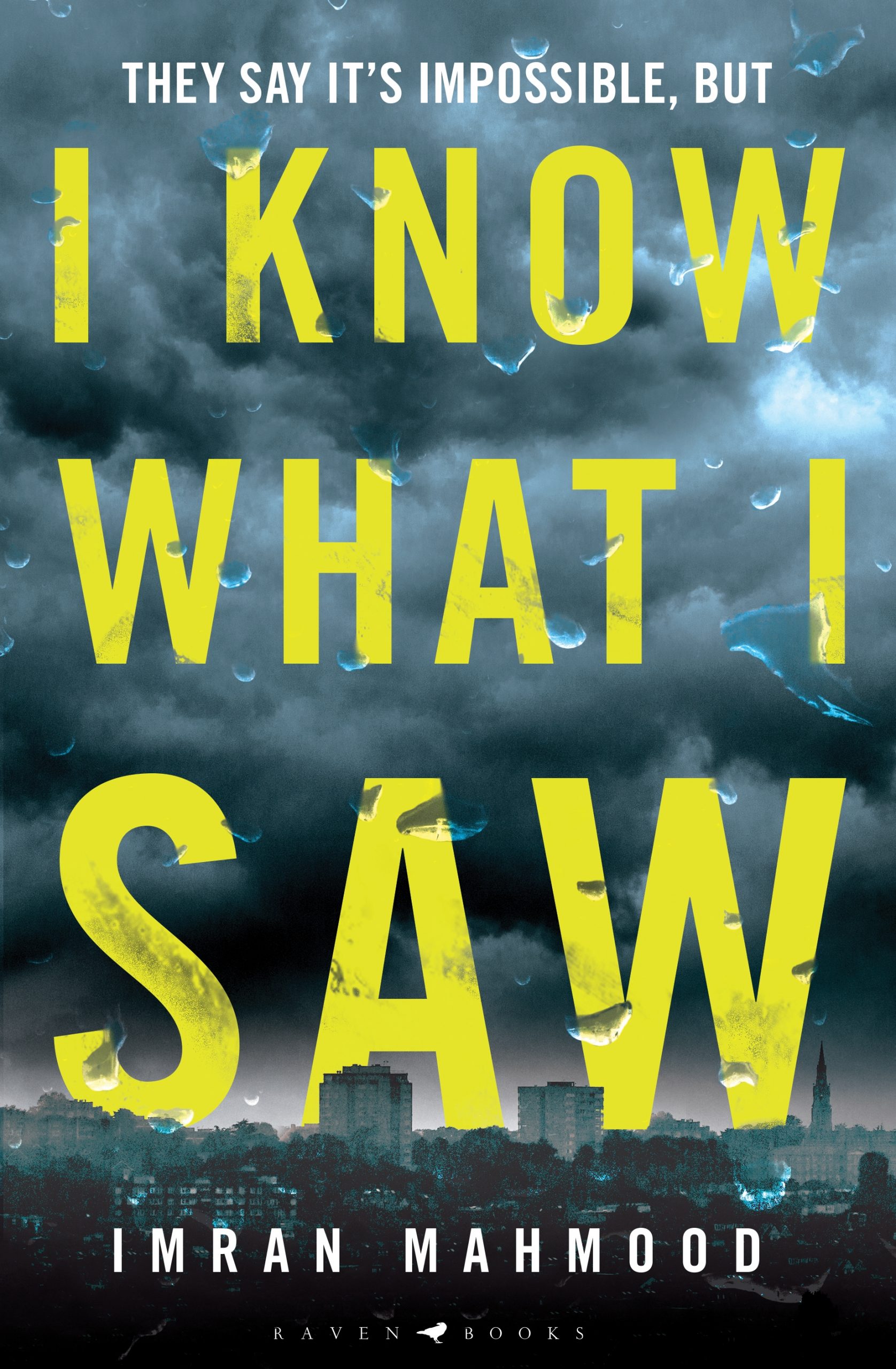 Mahmood’s debut novel You Don’t Know Me struck a chord with readers and literary heavyweights alike, but the pressure of such a strong start to his writing career doesn’t seem to have affected the British author and he has delivered an equally engaging follow-up.

Like his distinctive debut, the second novel has great individuality and an originality in the plot. The story revolves around a once successful and highly educated man who has been living off-the-grid, on the streets of London for a very long time. One rainy night after an altercation he takes shelter in an empty Mayfair apartment and witnesses a murder from a hiding place. He runs away and then reports the murder to police but doubts soon arise about his version of events. According to police what he has seen couldn’t possibly have happened. What follows is a multi-layered story filled with twists, unexpected turns and a journey into the past. The cleverly written crime novel has an interesting story built around a complex character that keeps you engaged.

The clearly talented writer combines a murder mystery with the story of a forgotten man and an exploration of a traumatised mind. The immersive story keeps you guessing until the very end and the engaging style of writing is such that it makes you forget about the relative slow pacing. There is a clever use of time in a story that has multiple layers and deep emotions.

Ultimately, this is another triumph from a talented crime writer who has become an original voice in the genre and those who read this novel will eagerly be awaiting to see what he does next. I Know What I Saw will appeal to a wide cross-section and that is why it should be added to any reading list.