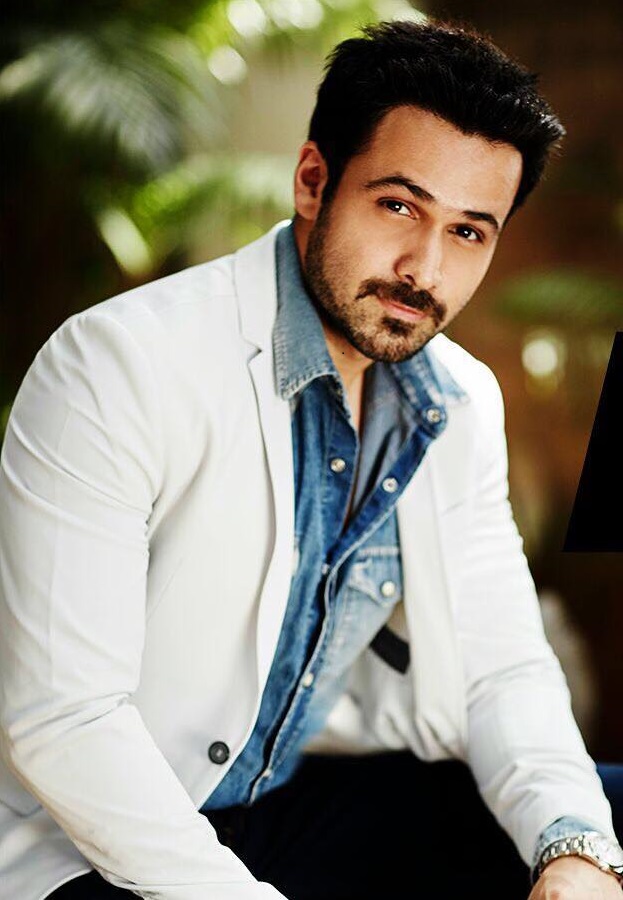 The demise of actor Sushant Singh Rajput has shaken the entire Hindi film industry. Though nobody knows what led the actor to take the drastic step of taking his own life, his death has reignited the debate around nepotism. A number of celebrities, who hail from some or the other film families of Bollywood, are being incessantly targeted on social media.

Actor Emraan Hashmi, who is closely connected to the Bhatt family, feels that the social media trial of Sushant Singh Rajput’s death has become a bit of a circus. “Your heart goes out to his (Sushant) family at this point in time. And you need to allow them to heal through this. It has become a bit of a circus on social media, and it is something I stay away from,” he tells a publication.

Opening up about the issue of nepotism, Hashmi says that some people have their ego at play and they are settling their scores. “There are a lot of people who have asked me to comment on nepotism and stuff and I say ‘I have already put that out’. It has been fuelled and people have their ego at play. They are kind of bashing each other and they probably have things from the past and they are settling those scores. It seems like that and it is extremely toxic. I hope it ends soon.”

The Mumbai Police and the Bihar Police are currently investigating into Sushant Singh Rajput’s death. The late actor’s father has filed an FIR against actress Rhea Chakraborty who was in a live-in relationship with the actor.