Disha Patani to pair opposite Shahid Kapoor in an actioner 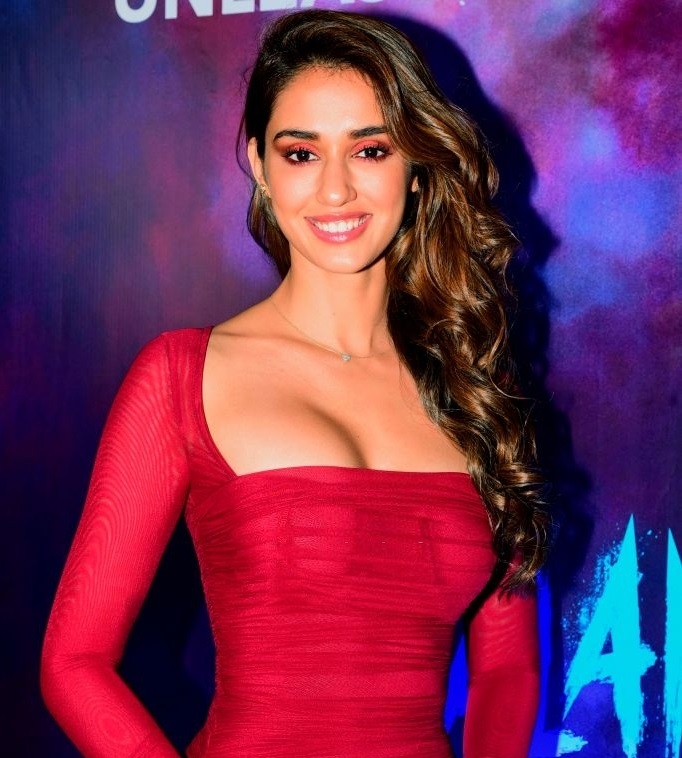 According to reports, Bollywood superstar Shahid Kapoor has signed a new film with Dharma Productions, which filmmaker Shashank Khaitan will direct. The latest we hear that the production house has also finalized the leading lady for their high-profile film.

A source in the know informs an entertainment portal that actress Disha Patani, who was last seen in Mohit Suri’s superhit film Malang (2020), has been roped in to romance Shahid Kapoor in the forthcoming project, tentatively titled Yoddha.

“Disha Patani has been signed on for Shashank’s next. It is titled Yoddha and will have Disha and Shahid romance each other on screen for the first time. In fact, the film is a big actioner being mounted on a lavish scale. Along with Shahid, Disha too will have an action-packed role in the movie, details of which have been tightly kept under wraps for now. The team was scouting for an actress who is great with stunts and action sequences and they locked Disha very recently. An official announcement will be made soon,” informs the source.

If Patani is indeed starring in a Karan Johar production, this could propel her career by leaps and bounds. The project will mark her first collaboration with both Shahid Kapoor and Dharma Productions.

Shahid Kapoor, on the other hand, will soon start shooting for the next schedule of his upcoming sports drama Jersey. He has also bagged a Netflix film, according to reports. As far as Yoddha is concerned, the action entertainer will start rolling in 2021.