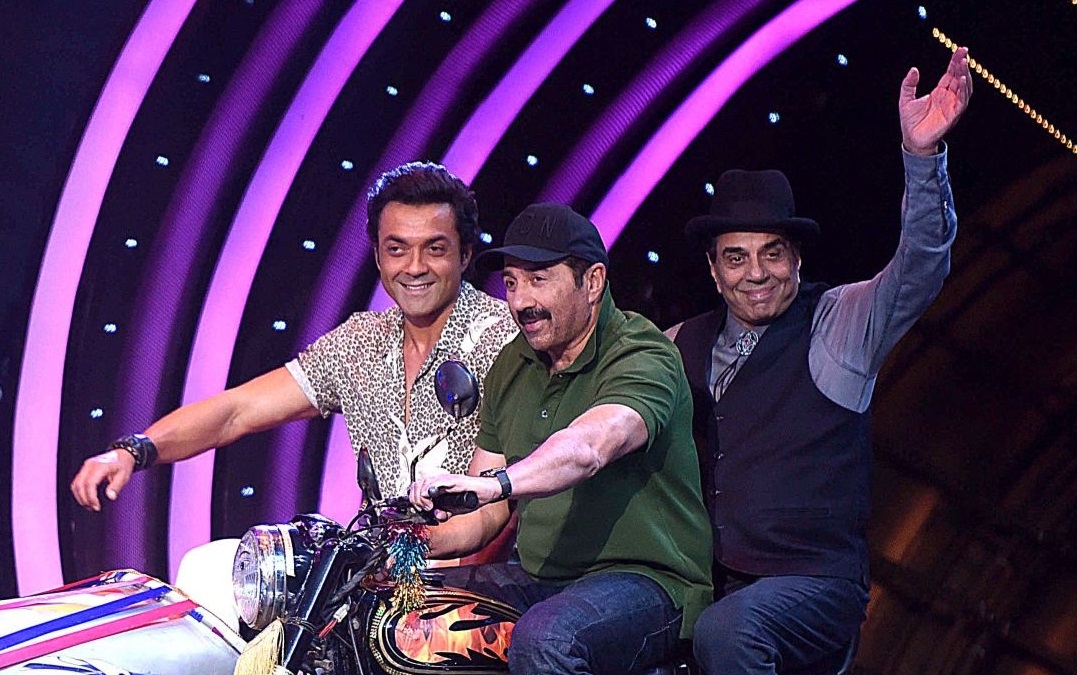 In 2007, Dharmendra collaborated with his sons Sunny Deol and Bobby Deol for a movie titled Apne. The movie was directed by Anil Sharma and also starred Shilpa Shetty and Katrina Kaif. It was a hit at the box office and had also received positive reviews.

Now, according to a report in ETimes, after 13 years the makers are planning a sequel to the film. It is said that Anil Sharma has been working on the script for quite some time and has finally locked it. The shooting of the movie will kickstart in March or April next year, and it will be shot in Mumbai and London.

While of course, the film will star the Deol trio, it will be interesting to see if the leading ladies Shilpa Shetty and Katrina Kaif will be a part of the sequel or not.

Dharmendra, Sunny, and Bobby were last seen together on the big screen in Yamla Pagla Deewana 3. The film, which released in 2018, was a disaster at the box office.

Always proud of you Bhaiya 🤗♥️

While Bobby Deol has started the second innings of his career on the OTT platforms with the film Class of 83 and the web series Aashram, Sunny Deol was last seen on the big screen in last year’s release Blank. Meanwhile, Dharmendra’s last big screen outing was Shimla Mirchi in which he had a cameo. The much-delayed movie starred Hema Malini, Rajkummar Rao and Rakul Preet Singh in the lead roles. 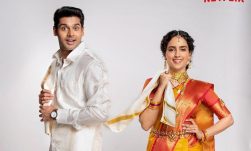 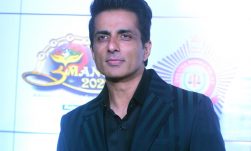 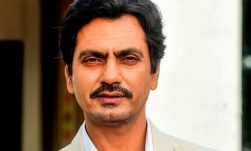