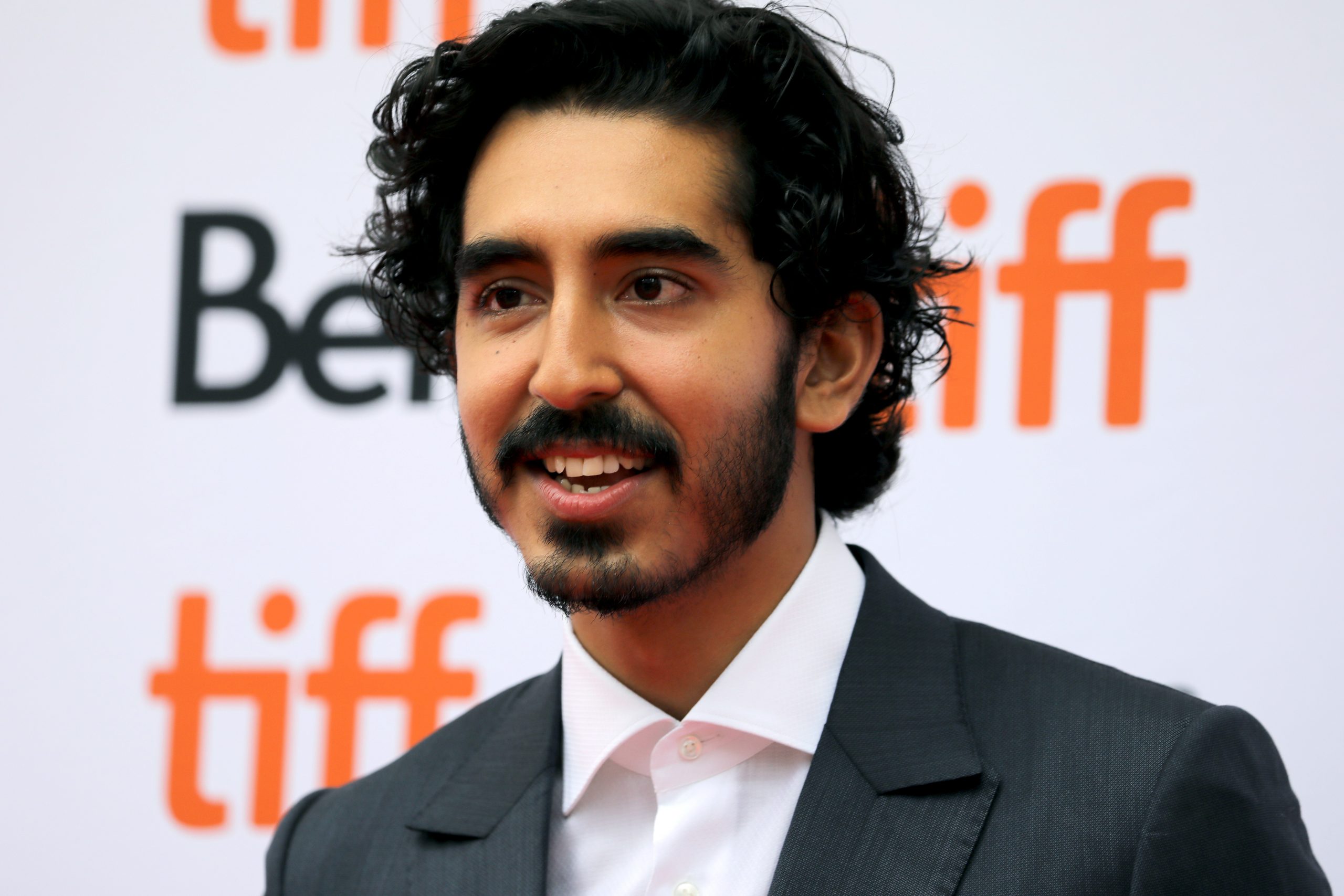 Dev Patel, who began his acting career with teen drama Skins (2007–2008) before bursting onto the scene with Danny Boyle’s Oscar-winning film Slumdog Millionaire (2008), has come a long way. From working with Nicole Kidman to winning a BAFTA Award to receiving nominations for an Academy Award, the actor has achieved many milestones in his professional journey and continues to grow as an actor.

Patel, who has rightfully earned his place in Hollywood, can be currently seen in David Lowery’s medieval fantasy film The Green Knight (2021), an adaptation of the Middle English romance Sir Gawain and the Green Knight.

The actor has been winning raves for his powerful performance ever since the film’s release. Since it is a fantasy film, he had to work even harder to get everything right. Talking to a leading publication, he acknowledges that it was a complete departure from what he had been doing since Slumdog Millionaire.

“For this film, I got stripped of all that wide-eyed and open vulnerability stuff that I normally lean into. I got to play someone who becomes cold and callous and broken and jaded along the way,” he tells the publication.

Talking about how he landed the part after reading the screenplay, he says, “David was talking to a whole load of hot young actors at the time, but I knew that if I could just get on the phone with him there would be a synergy there between us. And luckily there was.”

Patel is now looking forward to his next film Monkey Man. What makes the project even more special for him is the fact that it will also mark his directorial debut. He shot the film just before the coronavirus pandemic brought the entire world to a standstill. It is currently at the editing stage.

Monkey Man is co-produced by the makers of Keanu Reeves’ action-franchise John Wick. The film requires him to brush up on his martial arts skills. “Honestly, I had not practised in a long time. But these were the producers who did John Wick, so I had to turn up and try my best to kick some arse as well as I could.”