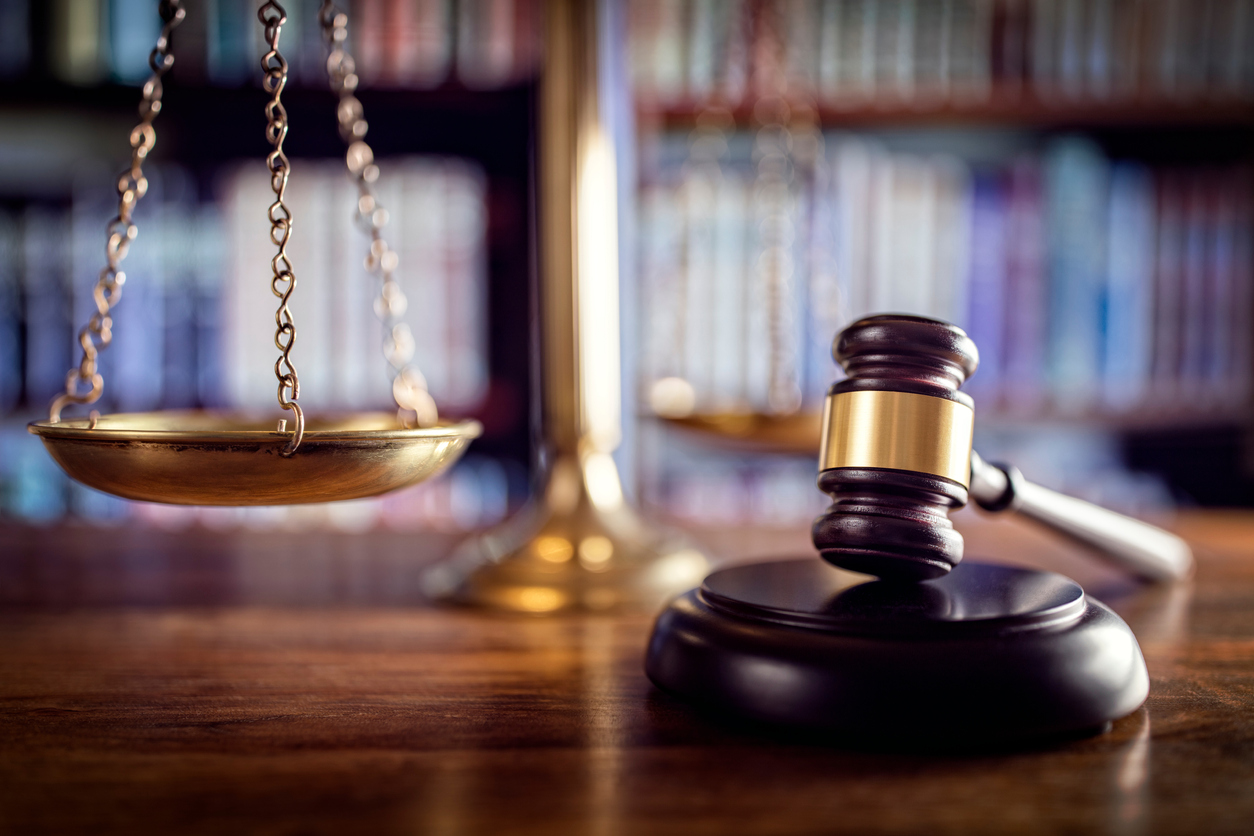 THE tribunal hearing against the deportation of Rochdale sex offenders to Pakistan will resume in November, reported the BBC.

During a recent hearing, one of the offenders, Adil Khan, 51, has complained about ‘having no rights in the UK’.

“I cannot exercise any rights in this country as an individual. I cannot do anything for my family, I’m just surviving on my son’s benefits. I cannot take my son to school if it is raining, we cannot afford a taxi,” he was quoted as saying through a Mirpuri translator by the BBC.

“The police informed me about a month ago that they have cancelled my driver’s licence, according to the Home Office instructions.”

Khan and fellow gang member Qari Abdul Rauf, 52, were jailed in 2012 for running a child sexual exploitation ring in Rochdale, Greater Manchester. Both men are appealing against the decision to deport them, the report added.

The tribunal hearing heard the men’s appeal is on two grounds, the first being the issue of “statelessness”, and the second will consider their rights under Article 8 of the European Convention on Human Rights.

According to the report, both men have certificates issued by the Pakistan government, which they say represents them legally renouncing their Pakistani nationality.

But this was done in September 2018, only after they had been deprived of UK citizenship and the validity and legality, under Pakistan law, of the documents is in question.

The hearing was adjourned until 29 November, the BBC report added.