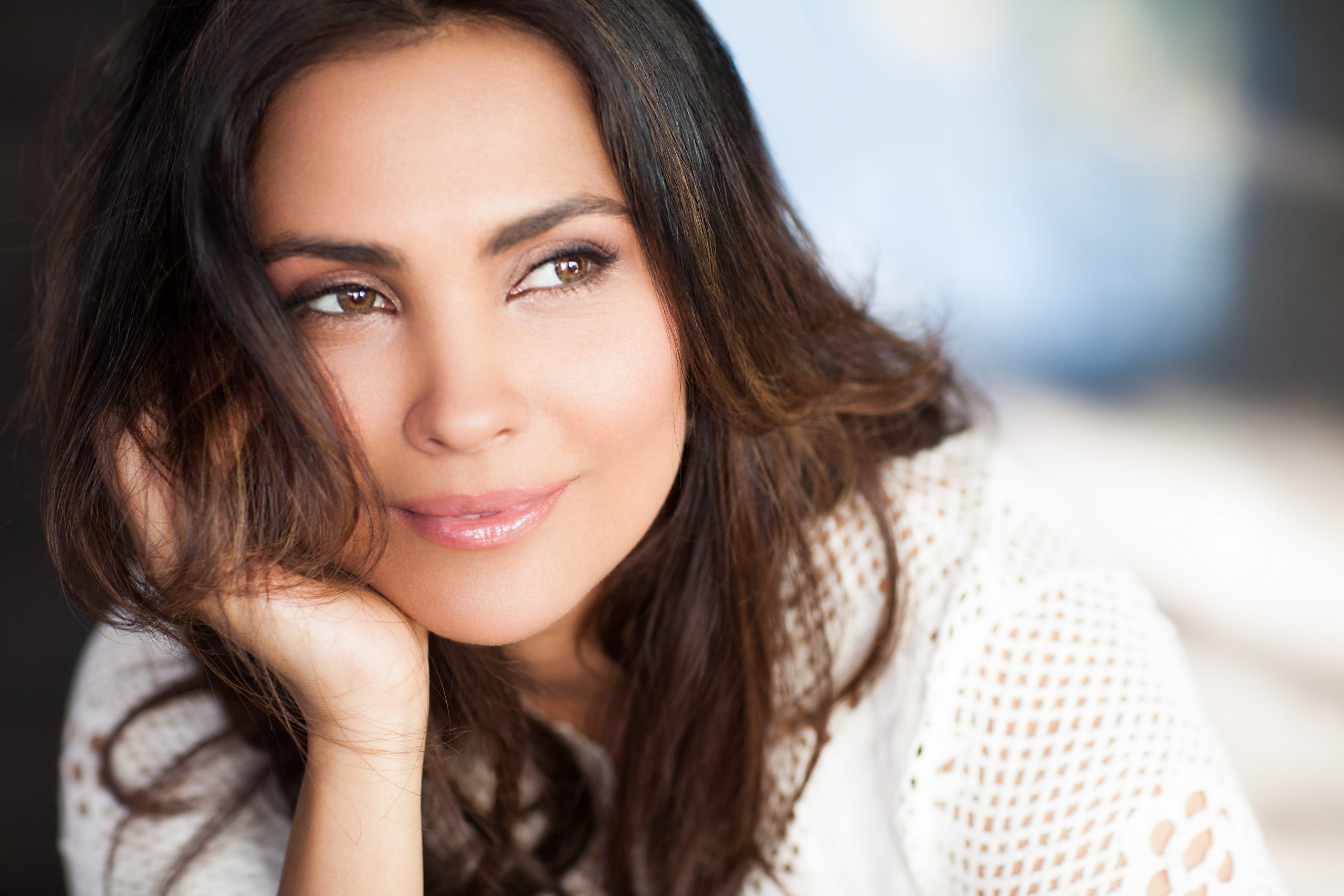 ACTRESS TALKS ABOUT HER TERRIFIC TRANSFORMATION IN BIG BUDGET THRILLER

THE cinematic transformation everyone has been talking about is that of Lara Dutta in recently released film BellBottom.

The actress made a welcome return to the big screen as late Indian prime minister Indira Gandhi and was unrecognisable in the big budget 1980s-set thriller headlined by Akshay Kumar, opposite whom she had made her debut in 2003 film Andaaz. Her performance in BellBottom has won positive reviews and potentially marks a new phase for the popular Indian actor.

Eastern Eye caught up with Lara to discuss BellBottom, her transformation in the film, preparation for playing Gandhi’s character, working with Akshay Kumar for the tenth time and forthcoming plans.

Did you expect such a positive response for your look in BellBottom?
To be honest, I have really been overwhelmed by the response, not just from fans and the audience, but also from my own fraternity and family. It’s been really incredible! I didn’t really expect that it would be this big. But when we started filming in Glasgow last year, the first time I stepped on to set dressed as the character, I certainly noticed that people around me were behaving quite strangely. I couldn’t understand why because these were the people that I have worked with all the time.

Tell us more about that?
I didn’t know what was going on. Everyone was kind of standing up straight, being more polite, and obviously, I wasn’t looking in the mirror, so would sometime forget who I was looking like. For me a defining moment on the set was when Akshay and I were waiting for a shot to happen, the lighting was going on and he was sitting on the couch next to me and kept staring at me. I asked him ‘why are you staring at me, what’s going on’, and he said, ‘this is so strange, I feel so weird sitting next to you right now’. I think we realised that there was something happening for sure that was quite different from anything that had happened with past characters I have played.

What was the process of creating the look for the film?
The procedure started with processing the prosthetics – it’s a long process. You have to make a mould of your face, then the prosthetics pieces are made, and slowly things start coming together. So, a certain amount of time is needed for all of these little bits to come together. Apart from the prosthetics, it was also ageing the face, pigmentation, wrinkles, changing the jawline, and all of that. When it was all done and I looked at myself in the mirror for the first time, I just couldn’t recognise myself.

What was your reaction when you saw yourself in the mirror for the first time in that look?
There was nothing of Lara that I could see in the mirror at that time. I was pretty amazed, and I give a lot of credit to Vikram Gaikwad and his entire make-up and prosthetics team. I think they did an absolutely brilliant job. So, there were two ways for me to go about playing Mrs Gandhi because I don’t look like her at all in real life. I could either be Lara Dutta, the actor, playing a representation of somebody on-screen that people were very familiar with, and everybody would have assumed that I was playing Mrs Gandhi, or we actually could try to get the resemblance as close as possible. So, we decided that’s what we would attempt to do, and to see that and get there was pretty much exciting.

How much time did it take for you to get into that look?
I was about three and a half hours in the make-up chair every day before I could get on to set, and it would take an hour to take it all off, which was also a tiring process.

Your transformation in the film is great, but to prepare for the character of Indira Gandhi, did you watch some of her archived videos to get her body language and to see how she spoke?
Yes, I did! BellBottom is based on quite a dramatic event; it’s based on a hijack that took place during Mrs Gandhi’s tenure. I sat down with my director Ranjit (Tewari), and we looked at hours of footage of interviews of Mrs Gandhi and archived videos. It also really helped because my dad was in the Indian Air Force and used to be Mrs Gandhi’s personal pilot. He flew her innumerable number of times and interacted with her on a one-on-one basis.

That must have really helped…
For me he became a source of inputs because you can draw references that you see from videos, but to really meet somebody who knew her as a person, who knew what she was like when she was interacting with people, her tone of voice, how she delivered commands, and what she was like in real life – those were invaluable insights for me to gain from my dad. Also, it was not just about understanding her body language – the way she sat, stood, spoke, wore her glasses and her eye moments, but it was also about getting a little bit into her head.

What do you mean?
It was important to understand what was the background at that point of time in 1984 in India; what was going on socially and politically, and all of that. Therefore in an event like this, given this background situation, how would somebody react, (was important). So, there was definitely a certain amount of prep that went into it, and especially, it was a huge responsibility playing a character like that. On social media, people are tweeting that if a biopic on Indira Gandhi is made, Lara Dutta should star in it.

What do you have to say about it?
It’s a dream come true for any female actor to play an iconic personality like this on-screen. And would I want to do a biopic on Mrs Gandhi, why not? What an incredible personality! She was loved across the country and across the world. But there have also been people who had their own issues with her. So, it’s an incredible life, and to be able to play that on-screen, I think for any actor it would be a dream come true.

This is your tenth film with Akshay Kumar, including his Chalo Dilli cameo. As co-stars now, is it very easy to act and react to each other in a scene?
Yes, it is. Today, Akshay and I have reached way beyond him being my first co-star or another actor that I have worked with. I have always said that Akshay to me is like a family, and as actors sharing screen space, we have an instinctive chemistry that plays off each other. In a scene, he will do something and doesn’t even need to tell me the way he wants me to react, and vice versa. We pick up from each other really easily, and it never feels like you are working really hard when you are on a film with Akshay. It just feels like you are having a blast. You start a film, and it finishes even before you know it.

What is he like on set?
He is a thorough professional; he never keeps actors waiting on the sets, there’s no star tantrum, and he makes sure that everybody is well looked after. So, it’s a breeze and a pleasure working with somebody like Akshay.

In the past few years, we haven’t seen you much on the big screen, even if we ignore the phase of the pandemic. So, is there anything on the cards for you after BellBottom?
Well, BellBottom is opening out the whole cinema space in India again and reviving an industry. So, it has been tricky. But 2020-2021 for me has been an incredibly busy year as an actor. Apart from BellBottom, I have done three web series that will be released this year. So, throughout this entire pandemic, I have been very grateful and very blessed to have that amount of work as an actor. I have put in the hard work and now, it’s time to wait and see what the audience thinks of it.