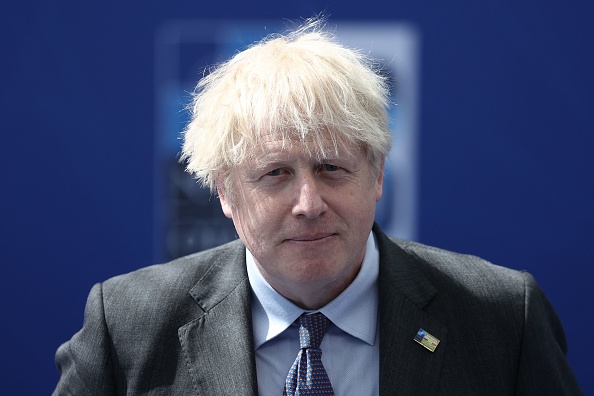 BRITAIN ditched plans to link London and the northern city of Leeds as part of a new high-speed rail network, drawing accusations that prime minister Boris Johnson was going back on a promise to fix regional prosperity gaps.

The £96-billion project, known as High-Speed 2 or HS2, has been touted since 2009 as a key way to link the prosperous southeast with cities in the Midlands and the north of England.

However, despite Johnson committing in February last year to complete the Y-shaped railway, transport minister Grant Shapps announced a new plan on Thursday (18) which cut one arm of the line short, and instead upgraded parts of the existing network.

He said the new configuration would be delivered sooner and be more effective at cutting journey times elsewhere.

Speaking in parliament, he said it was “the largest single rail investment ever made by a UK government – an investment that, rather than being felt decades into the future, will arrive much much sooner”.

However, the opposition Labour Party said the change was proof that Johnson’s government was reneging on a promise to “level up” regional disparities. That promise was the basis of Johnson’s 2019 election campaign, in which he won over many traditionally Labour-voting areas of northern England.

“Leeds and the north have been betrayed,” said Labour lawmaker Hilary Benn, who represents a constituency in Leeds.

High-speed lines would be built from London to Manchester, 35 miles to the west of Leeds, but the leg originally planned to link with Leeds would stop short at Nottingham. Lines between Leeds and Manchester would now also be upgraded, Shapps said.