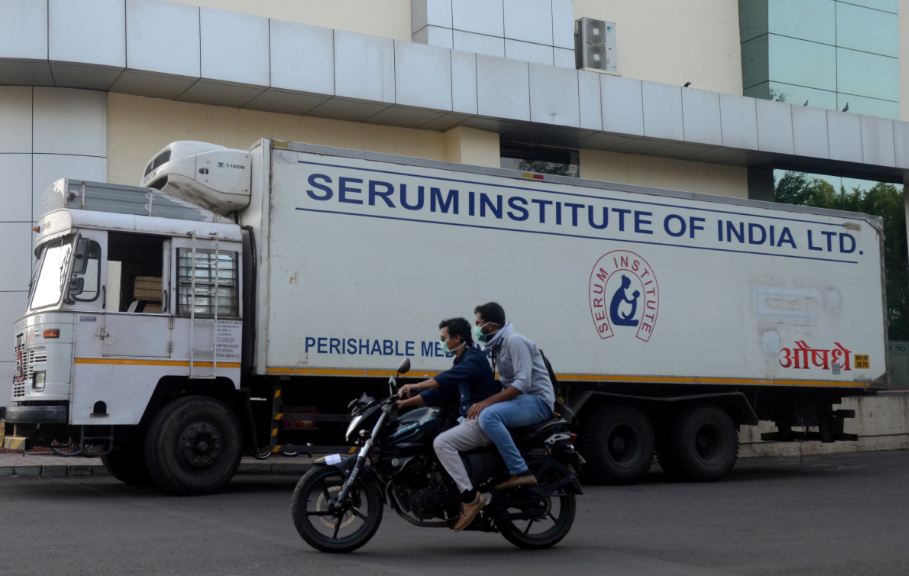 Men ride on a motorbike past a supply truck of India's Serum Institute, the world's largest maker of vaccines. (REUTERS/Euan Rocha/File Photo)

INDIA is currently experiencing a surge in Covid-19 infections and in order to ramp up the vaccination programme in the country, Serum Institute of India (SII) has nearly diverted all its production to the domestic market.

But the world’s biggest vaccine maker’s efforts to boost domestic supplies could get hampered because it is legally compelled to supply Covid-19 shots to global vaccine sharing facility COVAX, its co-lead Gavi told Reuters.

“The agreement is legally binding and served as a basis for the first-round allocation document, which has been communicated to all participating economies,” a Gavi spokeswoman said in an email.

According to the agreement, Gavi would receive from SII 1.1 billion doses of either the AstraZeneca vaccine or that of Novavax, with 200 million committed, and the rest on option.

Amid shortage of shots in many Indian states, SII partner AstraZeneca has already issued it a legal notice over delays in other shipments.

“SII has pledged that, alongside supplying India, it will prioritise the COVAX multilateral solution for equitable distribution,” Gavi added.

COVAX had expected a total of more than 100 million doses from SII between February and May, excluding supplies for India, but has so far received only about 18.2 million.

From an initial August target of vaccine coverage for 300 million of its highest-risk people, or just over a fifth of its population of 1.35 billion, India has upped the figure by about 100 million, adding pressure on SII to crank up supplies.

Serum has sent another 10 million doses to the Indian government through COVAX, Gavi said.

SII has also sought funds from New Delhi as a grant to boost monthly output to more than 100 million doses by end-May, from 65 million to 70 million now.

On Thursday (8), India’s foreign ministry said domestic demand would determine the extent of exports. It has already shipped 64.5 million doses and given out 92 million at home. 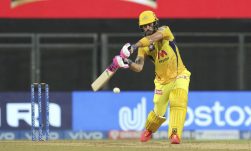 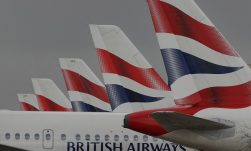 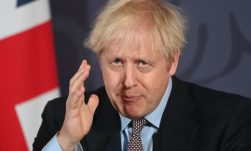