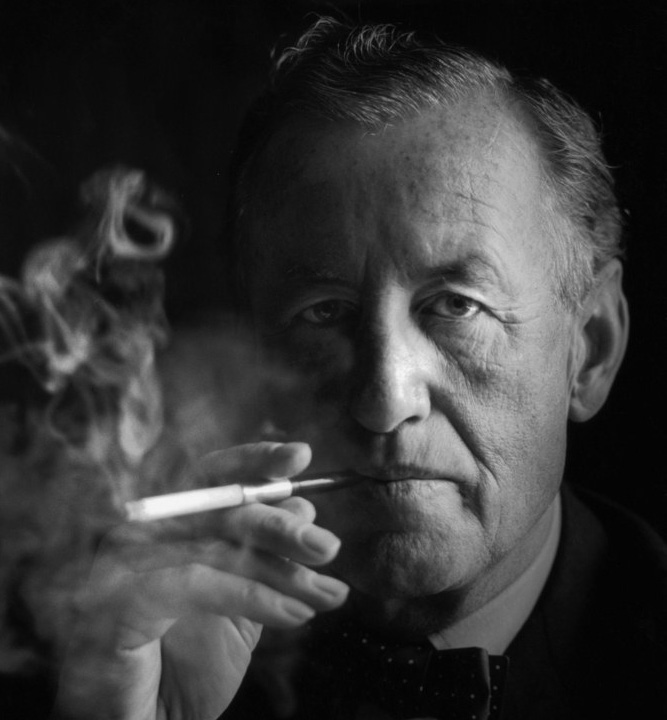 AJAY Chowdhury takes “scholars and worldwide enthusiasts” of James Bond movies on a guided tour of Mayfair to show how the world of the author Ian Fleming intersects with that of James Bond, his famous creation.

He makes it a point never to accept payment for what he describes as his “passion”.
If there is such a thing as a scholar of James Bond movies, then Chowdhury is that person. He is co-author, with Matthew Field, of Some Kind of Hero: The remarkable story of the James Bond Films which will be updated in April.

Chowdhury, who has been researching the background to the 007 movies for over 25 years, is also editor and spokesman for James Bond International fan club. He begins the tour on a sunny, warm day in London by setting out how so much of Bond is contained within a square mile of Mayfair.

“Today we are going to explore the haunts of Ian Fleming and the Bond film producers, Albert R ‘Cubby’ Broccoli and Harry Saltzman, and how these three lives intertwined serendipitously in the 1950s,” he says. “We dig deep not only into the fictional world of spies but actually the intersection with the real world of espionage.

Although Fleming had been educated at Eton, he was adamant that Bond should not be a stereotypical Englishman with a received English pronunciation representing “the old school tie”, argues Chowdhury. During the war, Fleming, as director of naval intelligence, had set up “30AU” and wanted to cast Bond more in the mould of the rough and tough commandos who belonged to that assault unit between 1943-46. In the stories, Bond “is English but of Scottish and Swiss extraction”.

Fleming bought a home in Jamaica where he wrote his Bond stories and where his neighbour was the playwright Noël Coward. “Fleming was an internationalist, a man in many ways ahead of his time. He loved travelling around. He would sit with the Jamaicans or the Japanese and eat and drink what they were eating and drinking,” Chowdhury reveals.

Bond belonged to Blades, a fictional club based on Boodles in St James’s. Fleming dined at Boodle’s, as he also did at White’s, another nearby gentleman’s club.

Although Fleming did not include India in any of his stories, the film Octopussy was shot in Udaipur, Chowdhury points out.

He explains how the Indian connection came about: “Albert R Broccoli was a huge tennis fan and would often go to Wimbledon in the summer. It was there he made a connection with (the Indian tennis player) Vijay Amritraj, who then appeared as secret agent Vijay in Octopussy.”

Fleming had set the story in Jamaica, but Broccoli simply switched the setting to India to ensure that he continued playing tennis with Amritraj.

“Vijay Amritraj went on to become an ambassador for Unicef and worked closely on charity events with Roger Moore, who was Bond in Octopussy,” he adds.

The film’s costume designer, Emma Porteous, was born in Calcutta on June 26, 1936. Chowdhury found out that she “used to visit Southall to get Indian fabrics and Indian imagination. So the north Indian Punjabi community in Southall provided inspiration for the rather fanciful India of Octopussy.”