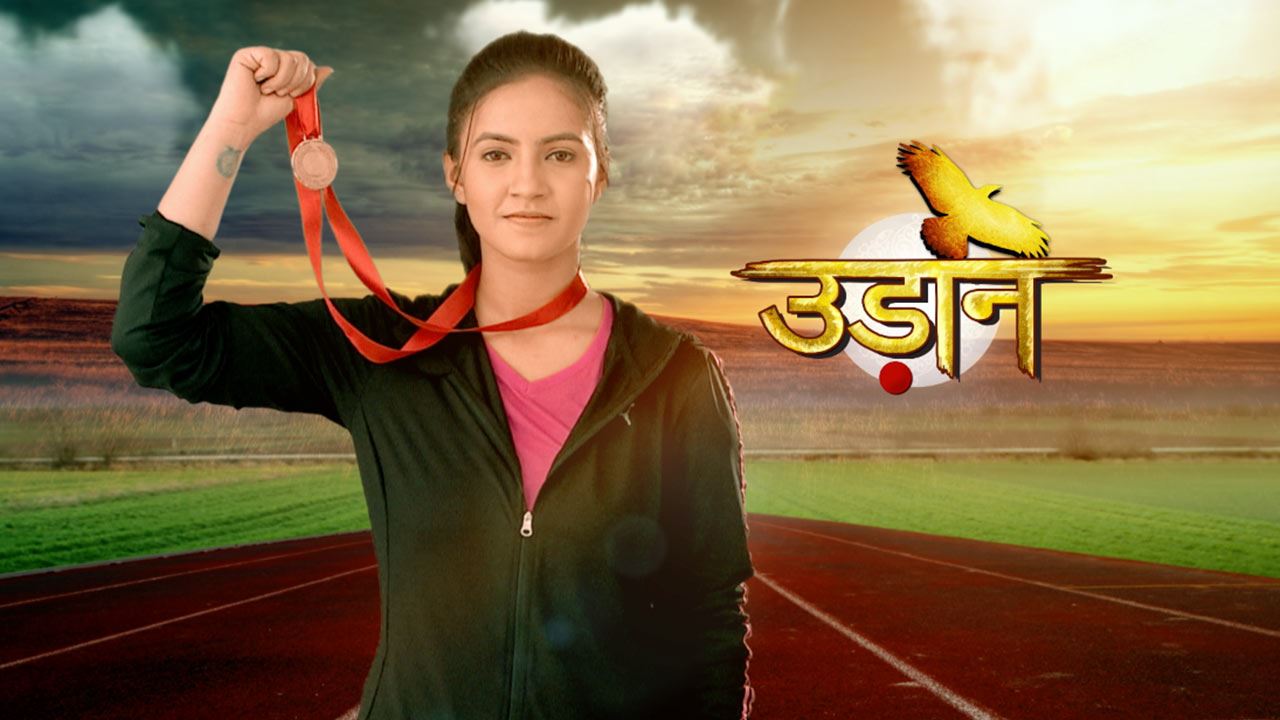 There is bad news for all those fans who have been religiously watching Colors’ show Udaan since its beginning in 2014. After a glorious run of more than five years, the long-running show is set to bid adieu to audiences.

Yes, Colors is all set to pull the plug on Udaan. The show is produced by Guroudev Bhalla and Dhaval Gada. It has been one of the most popular soap operas on Colors. However, falling numbers have forced the makers to axe it.

Over its five years long journey, Udaan underwent several changes. A series of twists and turns in the storyline kept the audiences hooked to their television screens. According to reports, Udaan will beam its final episode on 21st June.

“Udaan has had a good run. However, the generation leap has not worked in its favour. Though the new phase in storyline had decent depth, the numbers did not rise,” a source revealed to an entertainment portal.