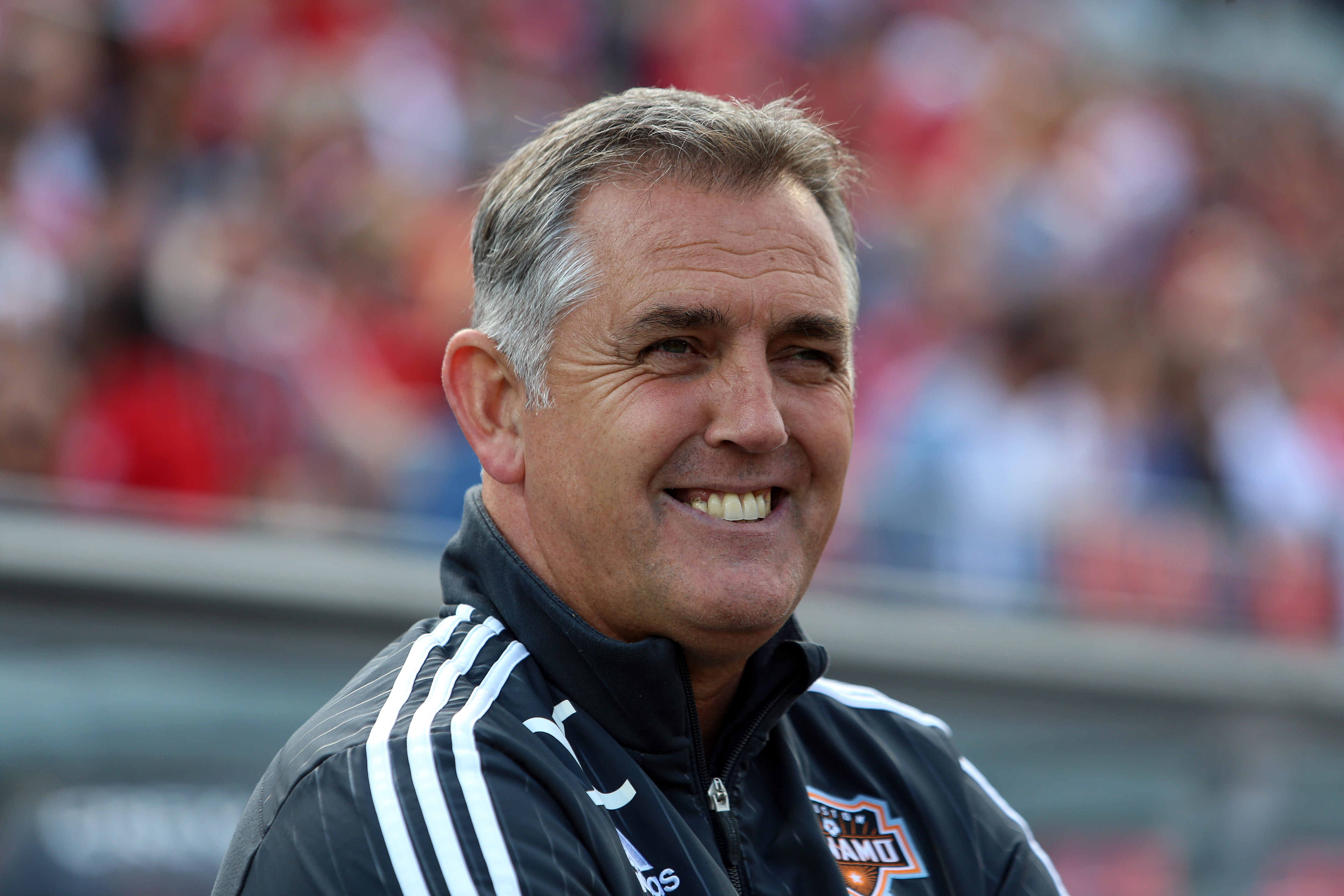 The 53-year-old Scot replaces Englishman John Gregory, who parted ways with the two-time champions on Saturday after a lacklustre start to the ongoing ISL season.

“I am incredibly proud to join Chennaiyin FC as Head Coach.

“I believe we possess a squad with great potential and the hunger to do well, complimented by an ardent fanbase always backing us. I can’t wait to get started,” Coyle said in a club statement.

Coyle begins his stint as CFC head coach with an away game against Jamshedpur FC on December 9.

He has previously managed English premiership teams―Burnley and Bolton Wanderers―and is credited with getting the former promoted to the Premier League in 2009.

“Owen (Coyle) is a renowned name in British football, with a fantastic career as both player and coach. We are really happy and excited to have him onboard.

“Our conversations with Owen have been really promising and we are certain he will steer us back to glory. I wish him the very best as he begins his tenure with us,” the Chennaiyin FC co-owners said jointly in a statement.

Coyle enjoyed a long and impressive career as a striker with the likes of English Premier League Bolton Wanderers along with Dundee United and Motherwell in the Scottish top flight among other clubs, the statement said.

A Scot by birth and an Irishman by descent, Coyle has scored more than 300 goals in his entire playing career and has also appeared at the international level with the Republic of Ireland.

Chennaiyin is placed ninth in the points table with just five points from six matches which includes one win.