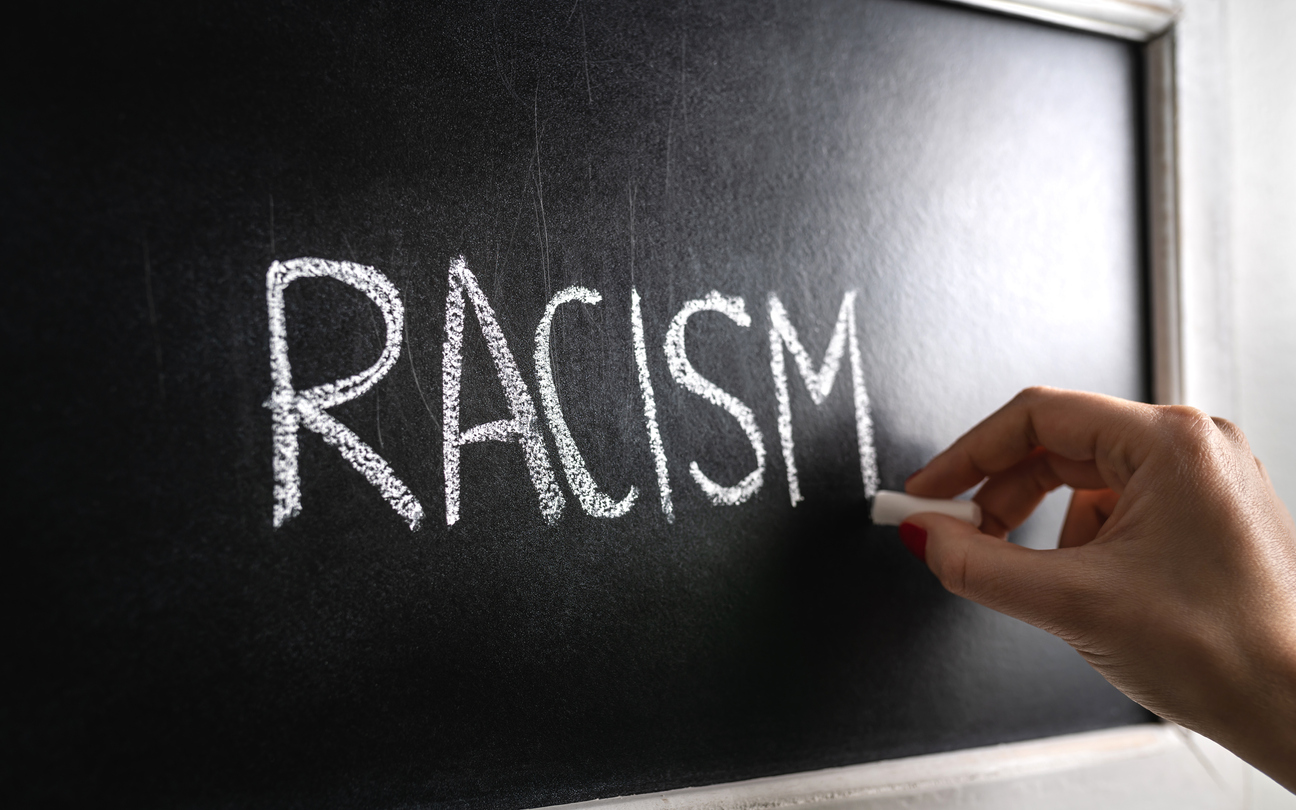 Bristol’s Lord Mayor has written a formal apology to a man who prompted the 1963 boycott that saw a huge campaign to end what was described at the time as a “colour bar”.

“Colour bar” was an unofficial bar on any black or Asian people getting a job either driving or conducting the buses in Bristol.

The local bus service company boss had lied to Guy Reid-Bailey that no jobs were available in the vehicles, an incident that led to a massive campaign – known as Bristol Bus Boycott – against discrimination.

Marches, pickets outside bus depots and major political lobbying forced the Bristol Omnibus Company to end its racist practice and prompted Parliament to pass new laws outlawing discrimination in the workplace on the grounds of race, religion or gender.

The city’s civic leaders will also endow the Freedom of the City status on Reid-Bailey and five other leaders in December.

In her letter to Reid-Bailey, Lord mayor Paula O’Rourke apologised for the racist treatment he received from the bus company.

Deputy mayor Asher Craig said: “Leading the boycott took tremendous courage. While the boycott is now rightly seen as what it was – a peaceful protest aiming to end racist employment practices – we shouldn’t forget the level of opposition they faced at the time.”

“Bristol has a proud history of peaceful protests such as the Chartists, the suffragettes and the Bristol Bus Boycott,” she said.

“All these protests have led to sorely-needed, positive change and changed Bristol for the better. I’m very proud to put forward plans to recognise this. Awarding the leading members of the boycott will hopefully reiterate how proud Bristol is of them for standing up to injustice,” Craig said.