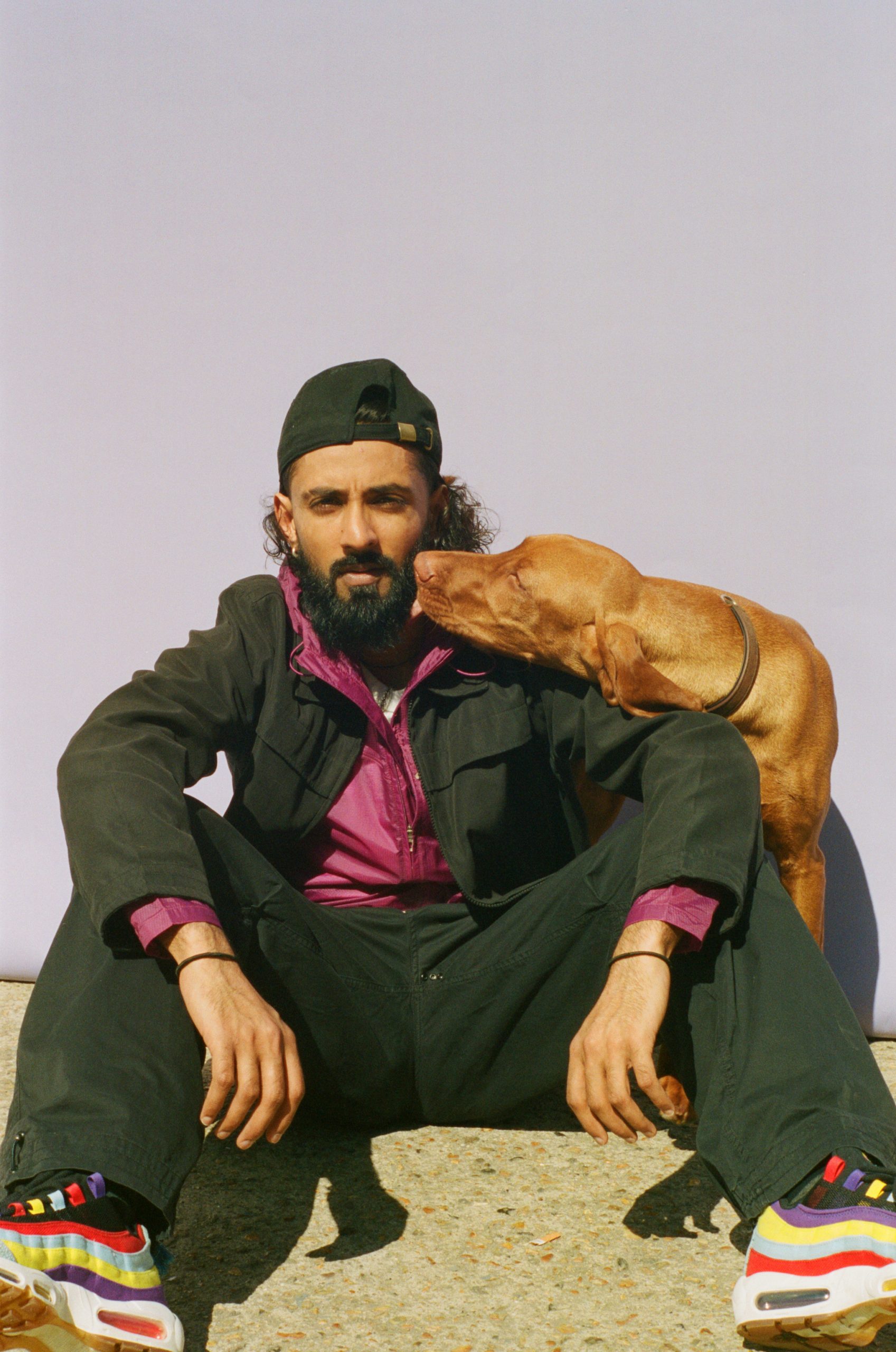 BRITISH Asian music has been built on the bedrock of bhangra stars, but there hasn’t been anyone to shout loudly about for several years.

Thankfully, London-born Punjabi folk singer Raf-Saperra is changing all that and gaining great momentum with each song that he is releasing. The exciting newcomer went from singing covers of classics to injecting life back into the British Asian scene during lockdown, with his dynamite debut Glassy Riddim, and has powered on from there with two more turbo-charged tracks. The multitalented star, rapidly on the rise, is also an accomplished filmmaker and directs his own music videos.

As lockdown restrictions get lifted, he is a naturally gifted talent you will be hearing a lot more from.

Eastern Eye caught up with Raf-Saperra to discuss his impressive musical breakthrough, future hopes, influences, and inspirational advice he lives by.

What first connected you to music?
There are no musicians or anyone who has formerly studied music in my family. Despite me not belonging to a musical family, my mother was and still is a proper music head. She introduced me to and built the foundation for my south Asian musical taste, through greats such as Nusrat Fateh Ali Khan, RD Burman, Kishore Kumar, Sajjad Ali, Allah Ditta Lonay Wala, and so many more. These were the sounds I grew up with.

Who was your greatest musical influence growing up?
I’ve been fortunate enough to have been exposed to a wide range of musical genres from a young age, which has ultimately shaped me as an artist. But if it comes down to one particular artist, then that would be Ustad Nusrat Fateh Ali Khan Saab. Hands down! The rawness, vocal texture, technique, stage presence and composing ability. I am a huge fan!

How did you feel when your debut song released?
On the release of my debut track Glassy Riddim I was naturally nervous. The nerves came from understanding that my trajectory had come from social media and singing covers. These were song covers that were all really successful and carried a sense of nostalgia. Because of all the love and hype around me, I feel the bar was set high. I had no idea what the audience would make of my debut. Clubs weren’t open at the time due to lockdown either.

What was it like when the song released?
I remember that when it released, people were sharing and bigging the song up, but I thought that the song was a flop. It didn’t get the reception I had actually anticipated. But when the video released a few hours later, that sh*t spread around on every relevant desi blog, website and channel. It was at that moment I knew that the audience crowned my debut as a banger. Now that clubs have opened, I can see how much damage that track is doing. 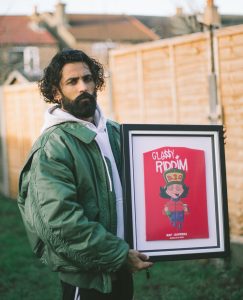 Which among your songs is closest to your heart?
I’ve only had three songs released, but the songs closest to my heart would be my debut Glassy Riddim and latest release Snake Charmer. Glassy Riddim is my baby. A project I approached with a clueless boyish charm. It was definitely one for the streets and the culture. Snake Charmer showcased me as a desi talent, while being musically and vocally directed by one of the most influential pioneers of Punjabi bhangra music Mr Sukshinder Shinda. To be in the studio with a legend and work so intimately this early in my career is definitely an experience I will never forget.

You are multi-talented. Who have you enjoyed collaborating with?
So not many people know, but by trade I’m actually a filmmaker. That’s what I was doing before music and am still firmly rooted in the visual world. I have directed all the music videos for my own music releases. I recently directed two videos for Sidhu Moosewala from the Moosetape album for the songs Signed To God Ft. Steel Banglez, and recent release Celebrity Killer Ft. Tion Wayne and Steel Banglez. I had fun collaborating on those projects.

What can we expect next from you?
More videos and more bangers. I have a single dropping next month and something in the pipeline with Panjabi MC that I’m really excited about, but can’t talk much about right now.

What is your musical master plan?
(Laughs) Man plans and God laughs. I’m not overly strategic or calculated. I’m a feeler, not too much of a thinker. Let’s see where this goes. Nothing, so far, has gone according to any plan and what a great turn of events they have been!

Who would you love to work with?
Despite how desi my music is, I’m still a product of my hood, borough, city, ends or whatever you want to call it. I’m a south Londoner through and through, so would like to work with artists from my neck of the woods that I respect and have impacted culture. Artists such as Giggs, Stormzy, Joy Crookes, Dave, Adele, Krept & Konan, and Pakman, who hail from south London! I want to push my raw desi sound to a wider market, while celebrating the environment it was nurtured in. South London!

What music dominates your playlist?
Folk, hip-hop, qawwali and classical.

If you could master something new in music, what would it be?
(Laughs) Not too sure, I am still trying to master the old before I start the new.

What is the best advice you ever got?
Not exactly advice but more of a reminder. You came here empty-handed and
you’ll be going back empty-handed. With the time in between, love and serve others, and drop the ego. Live and love large.