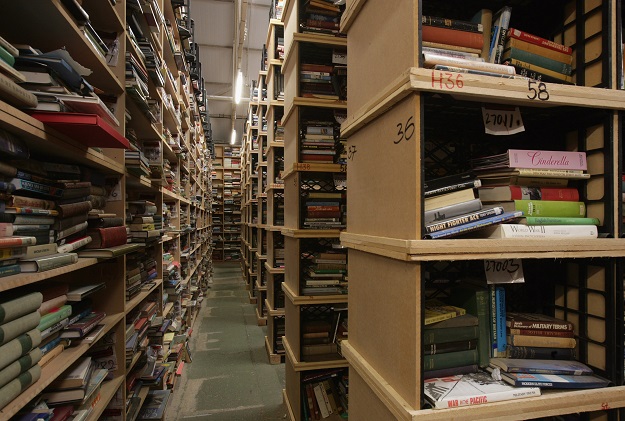 IT WAS ever thus: so many books, so little time to read them.

One I can recommend is Kusoom Vadgama’s India & Britain: Over four centuries of shared heritage (Austin Macauley Publishers), which provides a potted history of the engagement between Britain and India.

Kusoom, now in her 80s, has been a real pioneer. Though an optometrist by profession, her passion has been IndoBritish history, into which she has poured her earnings. She is the one who first made me aware of the contribution of Indian soldiers in the two world wars.

From her I learnt about the British spy, Noor Inayat Khan (SOE codename, Madeleine). She also told me about Maharajah Duleep Singh; and Queen’s Victoria’s “Munshi”, Abdul Karim – the subject of books by Sushila Anand, the daughter of Mulk Raj Anand by his first wife, an Englishwoman.

A recent publication, Empress: Queen Victoria and India, by Miles Taylor, is a superb book.

What has also been intriguing has been Winston Churchill’s relationship with India, Indians and Mahatma Gandhi – one of the most enlightening books on the subject is Madhusree Mukerjee’s Churchill’s Secret War: The British Empire and the Ravaging of India during World War II, which holds the “greatest Briton of all time” responsible for aggravating the effects of the Bengal Famine of 1943.

Just recently I have come across Arthur Herman’s Gandhi & Churchill: The Epic Rivalry That Destroyed an Empire and Forged Our Age.

Shashi Tharoor’s Inglorious Empire: What the British Did to India was fun but not to be taken as gospel.

Vikram Seth’s A Suitable Boy is worth rereading since Mira Nair’s film adaptation will be on BBC TV.

Given the British obsession with class, race and sex, I am enjoying The Mountbattens: Their Lives and Loves; and, with the BBC’s new drama, The Trial of Christine Keeler, the book on which a big part of the story is based, An English Affair: Sex, Class and Power in the Age of Profumo by Richard Davenport-Hines.

In 2020, the Nobel Laureate Prof Sir Venkatraman Ramakrishnan will step down after five years as president of the Royal Society. Even I can understand his excellent memoirs, The Gene Machine. 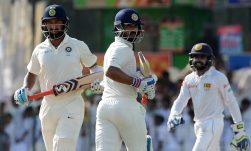 CRICKET
India six wickets away from win over Australia 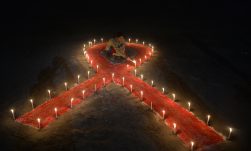 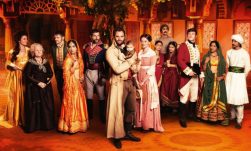 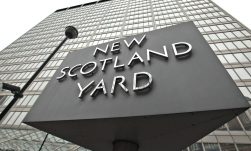