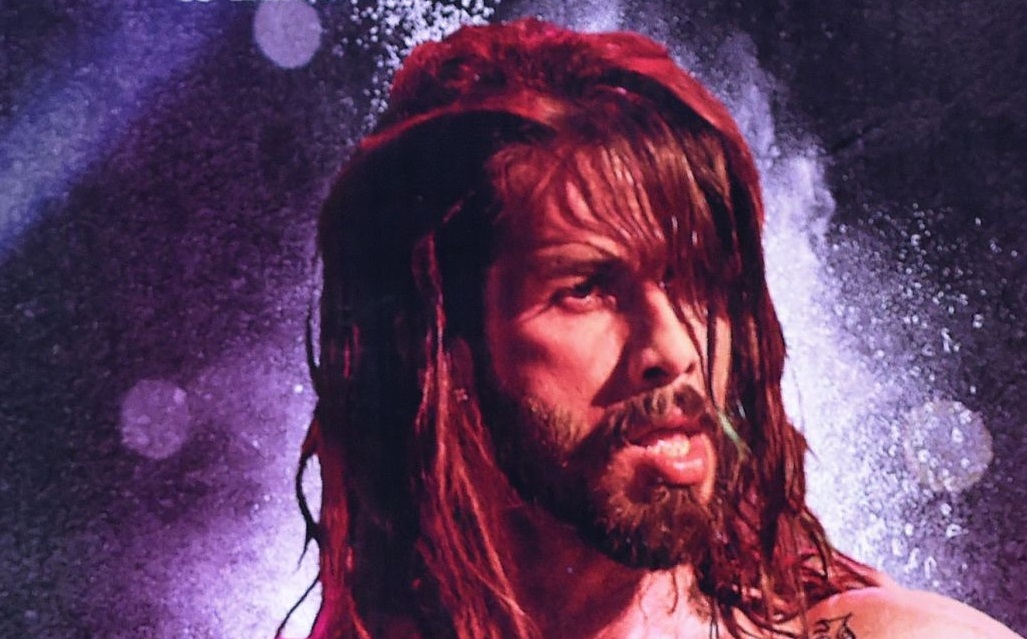 Nowadays, we are hearing and reading a lot about drug abuse in the Bollywood industry. But drugs have clearly been a topic that has explored in Hindi movies a lot. From Hare Krishna Hare Ram to Udta Punjab, we have seen many films that spoke about drug abuse in India.

Well, not just films but we have had songs in which lyrics revolved around drugs. So, today let’s look at the list of some of the famous Bollywood songs that showcased and had a mention of drug abuse…

When we talk about songs revolving around drugs, the first track in the list has to be Dum Maro Dum from the movie Hare Krishna Hare Ram. The movie explored the subject of hippie culture in India and the song Dum Maro Dum showcased that how it’s quite common in hippie culture to consume drugs.

Go Goa Gone was a horror-comedy and showcased the drug abuse that happens in Goa. There was a song that was totally dedicated to the consumption of drugs. The song titled Babaji Ki Booty was a chartbuster when it was released in 2013. It showcased how the lead characters in the film behave after consuming drugs.

Udta Punjab faced a lot of controversies because the film showcased the drug abuse in Punjab. The movie was not certified and finally got a release after a lot of legal battles. In the title track of the film there’s a line that clearly talks about drugs, ‘Powder ki line ka rakhega kaun hisaab, Haan Ud-daa Punjab…’

Veere Di Wedding was a feel-good film about friendship. It was a super hit at the box office and while there was nothing much controversial in the movie, one of the lines in the song Bhangra Ta Sajda grabbed everyone’s attention, ‘Maal Manali wala roll kiya hain saala, left chalun main jab mudna ho right…’ Once again a line that spoke about the drugs available in Manali. 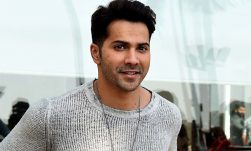 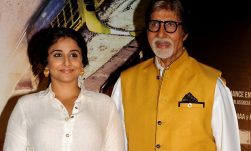 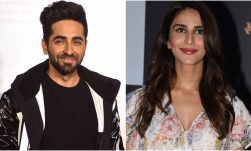