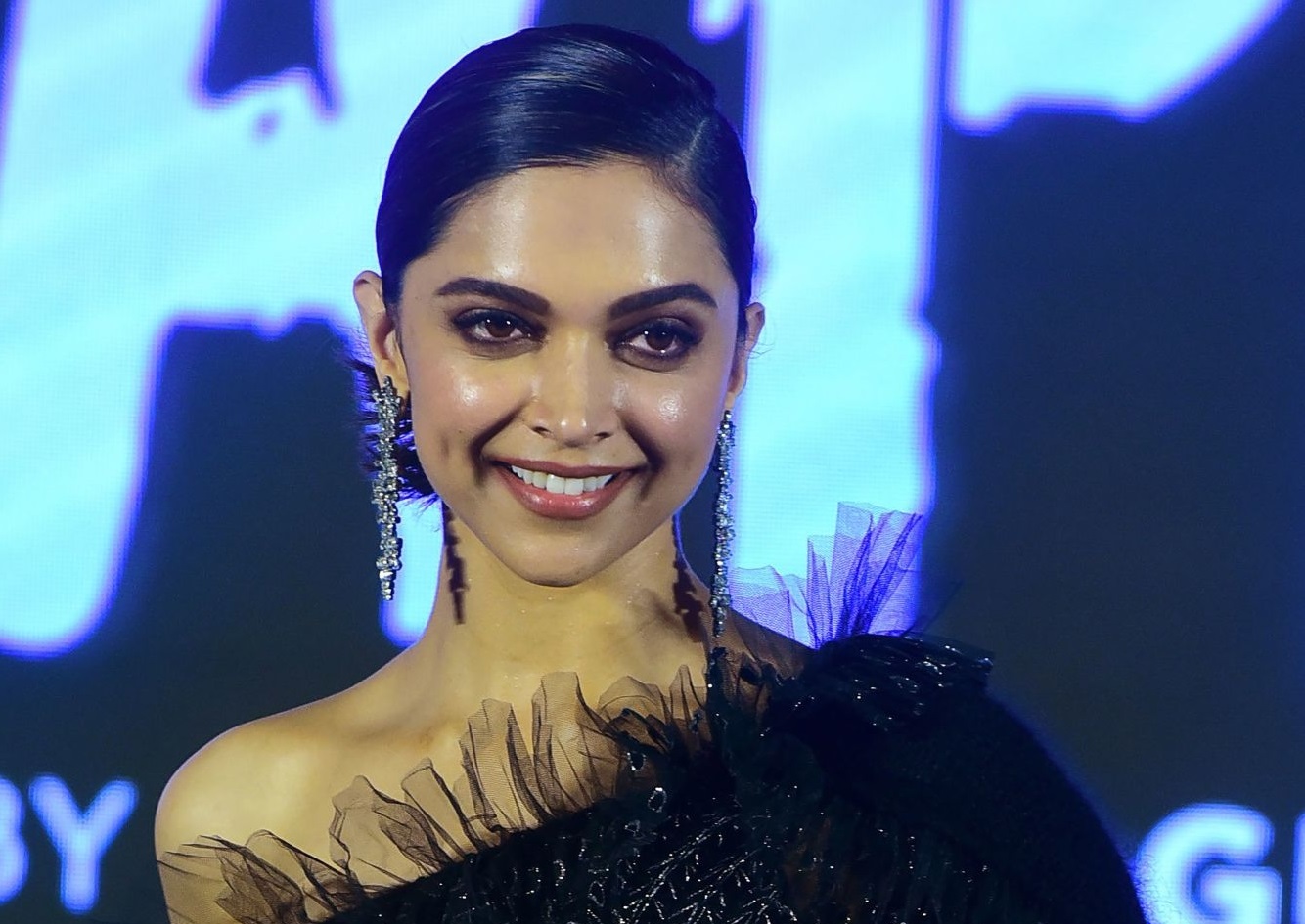 Deepika Padukone is one of the most talented actresses we have in the industry. She has been ruling the silver screens for the past many years, and apart from her amazing performances, the actress is also known for her dance numbers.

So, today, as Deepika celebrates her 35th birthday, let’s look at the list of the songs in which the actress showcased her fantastic dance moves…

Deepika made her debut with the 2007 release Om Shanti Om and she gave a confident performance in it. While her gorgeous looks and her performance were talks of the town, one more thing that impressed everyone was Deepika’s dancing skills. She stole the show in Dhoom Taana with her thumkas.

In the film Billu, Deepika featured in a song titled Love Mera Hit Hit and danced amazingly in it. The song’s choreography was quite different from the typical Bollywood songs, but the actress did it quite smoothly. She also looked super hot in the track.

In Dum Maaro Dum also Deepika had a special dance number and she nailed it in the track. While the dance moves were damn good in it, the actress impressed us with her expressions as well.

Many would remember Dilliwaali Girlfriend as a Ranbir Kapoor song, but well, we cannot ignore that Deepika danced her heart out in it. We loved her thumkas in it.

Nagada from Goliyon Ki Raasleela – Ram Leela is undoubtedly one of the most famous tracks of Deepika. She was simply amazing in it and gave her 100 percent to the song. We get to hear this song in Navratri every year.

In Happy New Year, Deepika had a lot of songs and she danced amazingly in each and every song. But it was the track Lovely that became the talk of the town when it was released. The actress’ dance moves were killer in the song.

The list would have been incomplete without the song Deewani Mastani from Bajirao Mastani. It is one of the most graceful dance numbers we have seen in Bollywood, and Deepika did full justice to the song and the vision of Sanjay Leela Bhansali.

Last on the list we have Ghoomar from Padmaavat. Deepika played Rani Padmavati in it and the song was one of the highlights of the film. She danced wonderfully in the track.