Birthday Special: 5 songs of Mallika Sherawat in which the actress had set the screens on fire 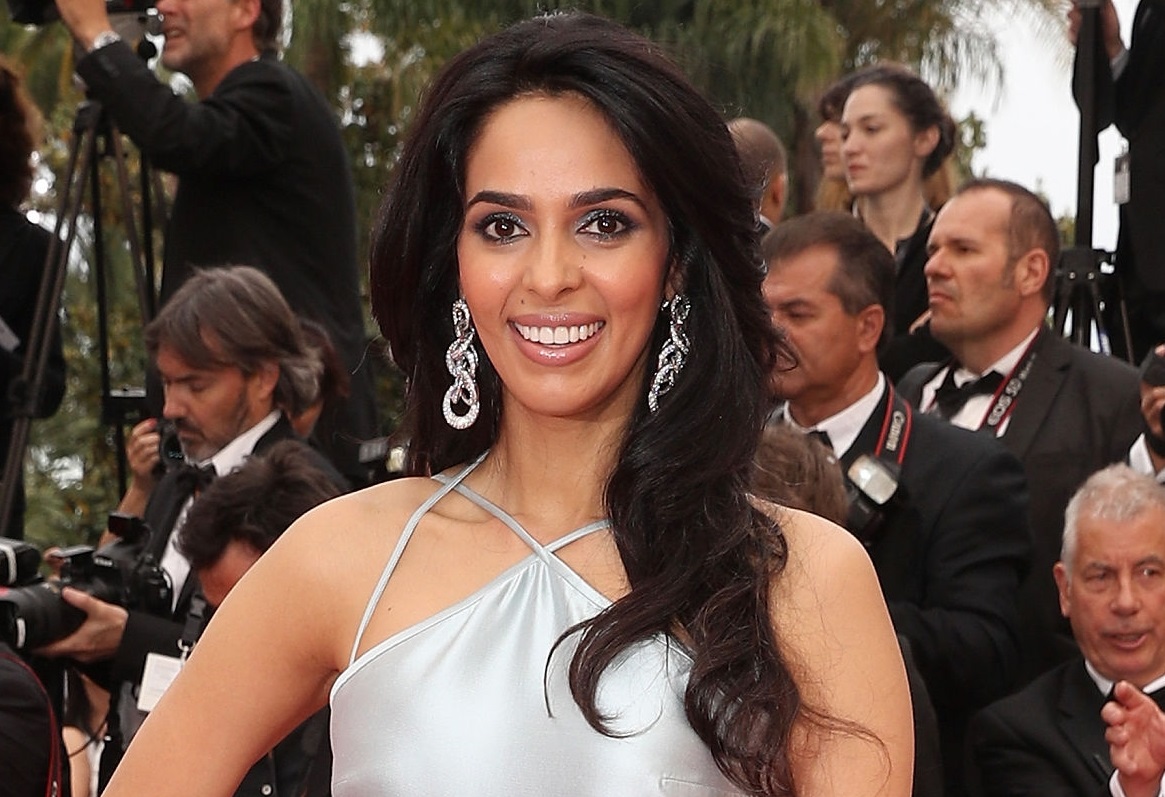 Mallika Sherawat is known for her bold roles that she has portrayed on the big screen. In early 2000, the actress was called the sex symbol of Bollywood. Well, apart from portraying bold roles, Mallika featured in many comedy films and impressed us with her comic timings.

However, apart from her acting, the actress was also known for her dance numbers. So, today, on her 44th birthday, let’s look at the list of five songs of Mallika in which she had set the screens on fire…

Mayya Mayya from the film Guru was a fantastic song. Composed by AR Rahman and sung Mariam Toller, Chinmaye, and Kirti Sagathia, the song had the perfect Arabic flavour in it. But, it was Mallika’s belly dancing that was the highlight of the track.

In the film Ugly Aur Pagli, Mallika impressed everyone with her performance, but also the song Karle Gunaah was the talk of the town as the actress looked super hot in it. Composed by Ishq Bector, the song was a chartbuster.

Mallika had surely impressed filmmakers with her dance moves and was getting a lot of dance numbers. She featured in a special number titled Razia Gundo Mein Phas Gayi in Anees Bazmee’s Thank You. The film was a flop, but the song had received a good response.

One of the most famous songs Mallika Sherawat has to be Jalebi Bai from Double Dhamaal. The actress looked stunning in it and performed very well. Her thumkas were surely awesome.

In 2012 Tezz, Mallika featured in the song Laila. Like all her previous tracks, Mallika looked hot in it and danced very well. 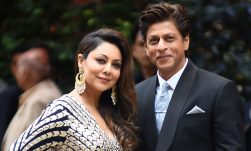 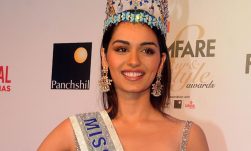 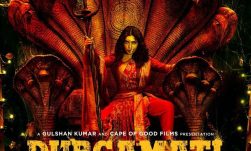 Entertainment
Durgamati: Bhumi Pednekar is excellent in this intriguing trailer

How Savoy was ‘home from home’ for the Maharajahs