Birthday Special: 5 films in which Paresh Rawal made us laugh out loud with his performance 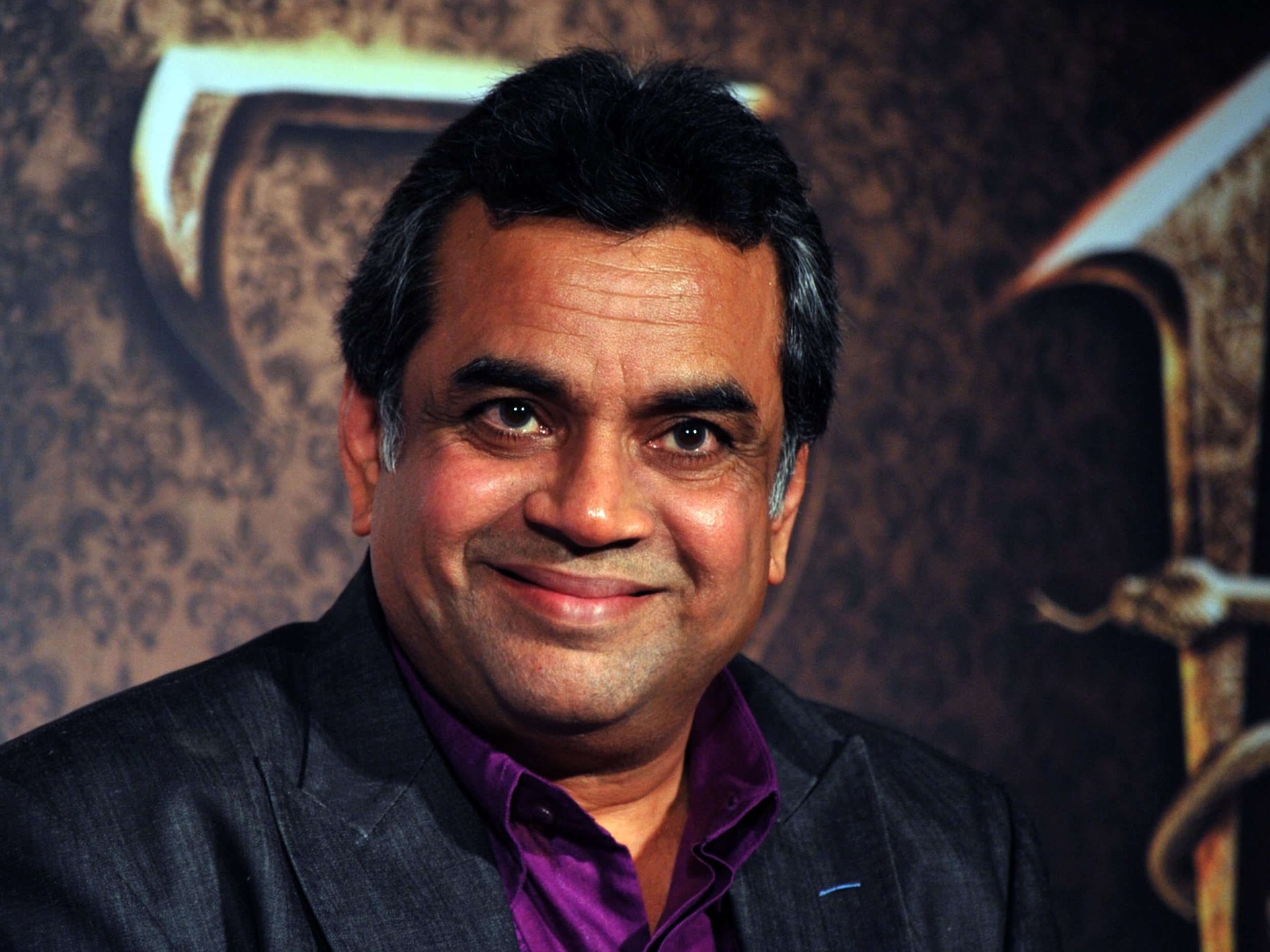 Paresh Rawal (Photo by STRDEL/AFP via Getty Images)
Follow Us

Paresh Rawal has been in the industry for more than three decades. He has been a part of many successful films and has impressed one and all with his acting talent.

From comedy to dramatic movies, he has done it all and has proved his versatility. But, we cannot ignore the fact that audiences love him when he portrays a comedy character on the big screen.

Today, Paresh Rawal celebrates his 66th birthday, so let’s look at the top five films in which the actor made us laugh out loud with his performance in it…

We have to start the list with Andaz Apna Apna. The actor played a double role in the film and his performance was surely one of the highlights of the film. Also, his dialogue, ‘Teja main hoon, mark idhar hai’ is still remembered by everyone.

Judaai was a romantic drama, but the makers had roped in Paresh Rawal, Johnny Lever and Kader Khan to get some comic relief in the film. Well, Paresh Rawal played a character who has a habit of asking a lot of questions. His scenes were simply amazing in the film, and also his hairstyle grabbed our attention.

Paresh Rawal’s character Babu Rao from the Hera Pheri franchise is one of the most memorable characters he has played on the big screen. The actor made us laugh out loud in each and every scene of both the films. We simply can’t imagine any other actor as Babu Rao. For Hera Pheri, he also won Filmfare Best Comedian Award.

Hulchul was a multi-starrer and featured actors like Akshaye Khanna, Kareena Kapoor Khan, Arshad Warsi, Paresh Rawal, Amrish Puri, and others. But, we won’t be wrong if we say that Rawal’s performance surely stood out in it and he made us laugh a lot.

Welcome is one of the best comedy films made in Bollywood. Paresh Rawal played the role of Dr. Ghungroo in it and he nailed it in the movie. His impeccable comic timing was surely one of the highlights of the film.