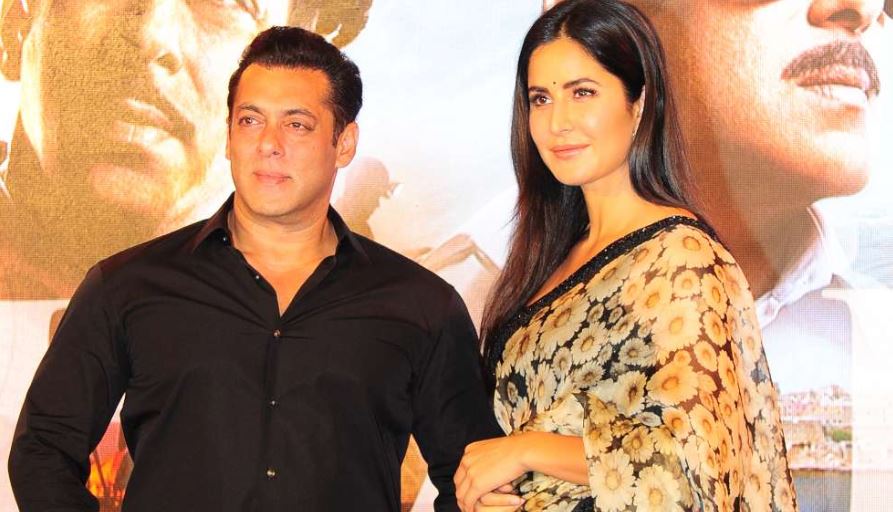 Salman Khan’s marriage has always been the talk of the town. The actor is always asked that when will he get married and now, Katrina Kaif has proposed him to get married to her. But well, not in real life, in reel life. The makers of Salman Khan and Katrina Kaif starrer Bharat have released a new dialogue promo of the film.

The actress took to Instagram to share the dialogue promo. She captioned it as, “Madam sir ka proposal #BharatThisEid.”