‘Baba’s fans would call me the next Irrfan Khan’: Babil Khan on feeling overwhelmed as people expected him to fill the void created by his late father 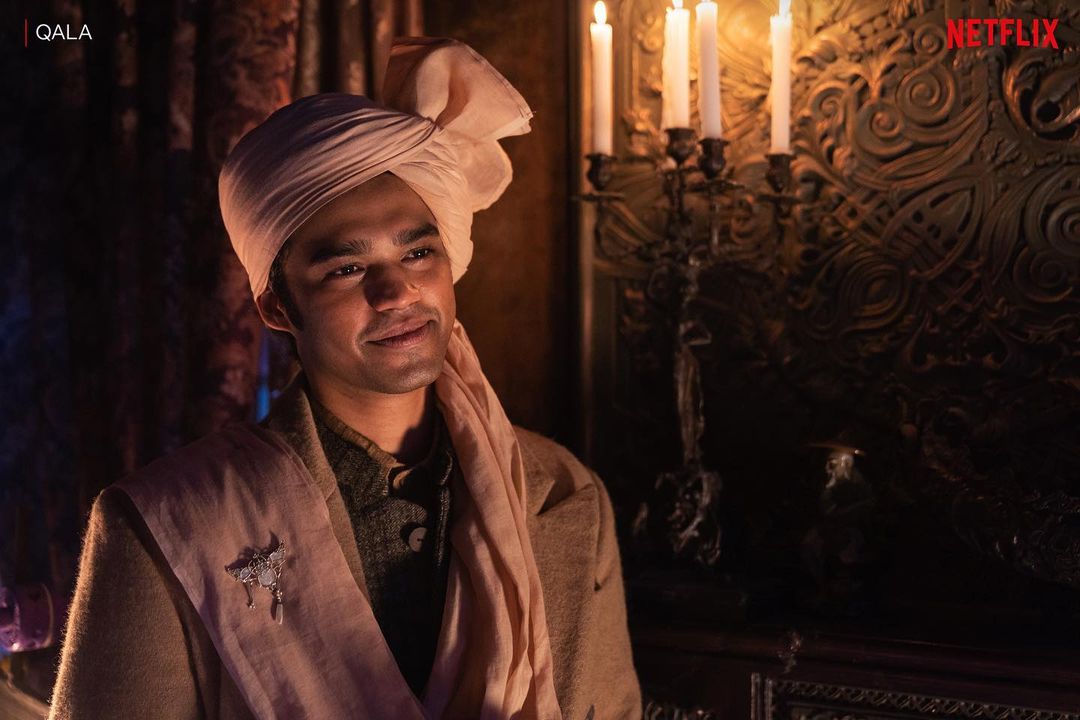 Babil Khan, the son of late actor Irrfan Khan, is set to follow in his father’s footsteps as he gears up to make his acting debut with Netflix’s upcoming film Qala.

Talking to an Indian publication, the 20-year-old debutant said that he felt overwhelmed as people expected him to fill the void created by his father, who proved his mettle not only in Bollywood but Hollywood also.

“Baba is who he is,” he said. “I was a young child, who had lost his father. I was cracking under pressure, wondering who I am doing this for because baba’s fans would (call me) the ‘next Irrfan’.”

Babil started working on his debut film only a few months after Irrfan’s demise. It was director Anvita Dutt who made him feel really comfortable before the project started rolling, by discussing his life and loss with him.

The debutant said that his director has a special skill. “Anvita has a special skill — she makes you feel like you can tell her anything. When I would talk to her about baba, I would often say something painful, and immediately cloak it with laughter. She would ask, ‘Why are you laughing?’ When I would ask her what she meant, she would say, ‘You are coping with pain’. Having that kind of support helps you become comfortable in your skin. It gave me the confidence to be who I am.”

He went on to add that after wrapping up Qala, he felt he could deal with the expectations of being Irrfan Khan’s son. “Now when people call me the ‘next Irrfan’, I feel love. What matters is the evolution of the craft. As long as I can do that, I will be happy,” he signed off.

Also starring Tripti Dimri and Swastika Chatterjee, Qala is slated to start streaming on December 1 only on Netflix.