EXCLUSIVE: Baroness Scotland: Allegations ‘are a bid to stop secretary-general being re-elected’ 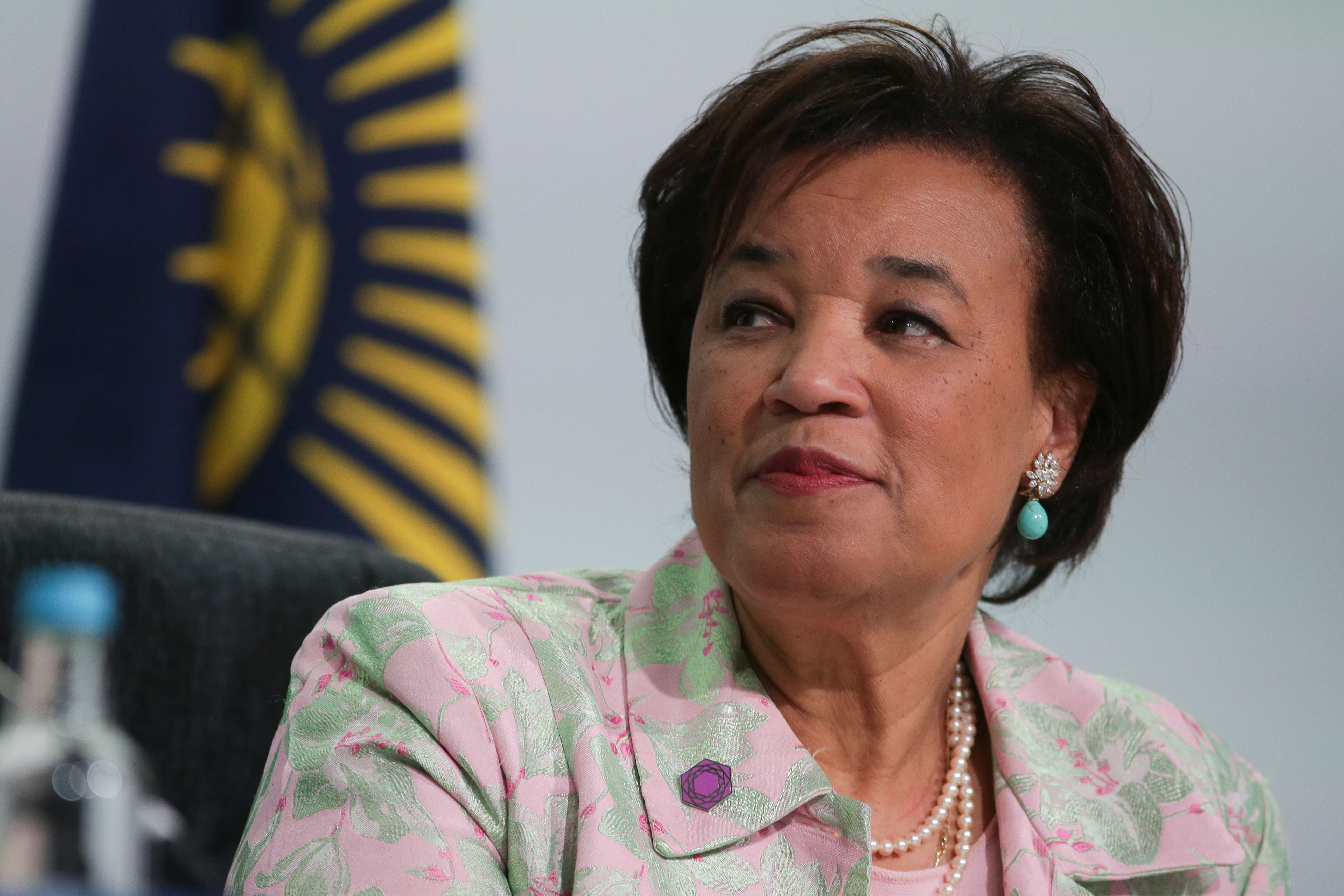 Scotland had previously been criticised for awarding Patel a “lucrative contract” worth
£252,000 to carry out work for her. The claims resurfaced last week when BBC News said it had seen an internal auditor’s report criticising the secretary general. Friends of the Commonwealth boss believe the allegations against Patel are part of a sustained campaign to
stop her being re-elected later this year.

But a rebuttal document, understood to have been written by senior Commonwealth staff
and obtained by Eastern Eye, makes clear that Patel and his team were paid just £150,000 excluding VAT for a series of staff surveys, change management meetings and interviews.

Although this report says that the team spoke to 75 people, Eastern Eye has been told that in the end 110 staff had face-to-face interviews lasting over one hour each. It is also understood that the chair of the internal audit committee and consultants KPMG have seen, agreed and accepted the rebuttals.

Scotland has been accused of forcing one of her deputies to waive procurement rules so she
could hire Patel. But a Commonwealth insider has told Eastern Eye: “The SG (secretary general) got the waiver on the first day she took office on Monday April 4, 2016. The document was dated April 1, and far from bullying or forcing him to do what she wanted, the SG relied on him to advise her about the rules. So, it’s just disgusting what is being falsely claimed and allowed to go unchallenged.”

The document explains why Patel and his team were chosen over other more expensive consultants saying he had “extensive experience working at the highest levels on national and international developments in government policy on a wide range of areas”.

The authors also make clear that Patel and his team generated “nine confidential reports on the review findings and a final highlevel strategy and recommendations document”. But “due to the commercial sensitivity and confidential nature of these reports they are not in the public domain”, the report states.

According to a source, Patel’s review was ‘dynamite’. Speaking to Eastern Eye they said: “Staff cried and told him about a culture of bullying and intimidation. He and his team spent hours with them, and Patel’s first report was simply explosive and dynamite.

“It couldn’t be published. If the SG did so, then it would have posed critical and serious questions about the previous regime. She was trying to protect both the previous administration and the Commonwealth.”

The report marked “confidential and sensitive”, lays bare the extent of problems inherited by
Scotland when she took over the secretariat, the Commonwealth’s administrative arm, from Indian diplomat, Kamalesh Sharma, in April 2016.

“The secretariat was in a bad shape at that time, and in dire need for reform,” said the document. “It was suffering from financial haemorrhage, and the board of governors was concerned about chronic underspending, structural mismatch, pension funding hole, and rapidly declining funding to the secretariat.”

One of the deputy secretaries generals told a senior management group retreat in 2015 that
the “secretariat was on a burning platform”. On May 24, 2016, nine weeks after she took over, Scotland wrote a confidential letter to the chair of the board of governors and executive committee members advising that “the situation was worse than anticipated”.

Lord Patel would not comment on the BBC’s latest claims, but Eastern Eye was told that the secretariat had calculated that the peer and his team earned around £10 per-hour-per-person. A spokesman for Patel said: “Think about it for a moment. Seven months’ work, more than 100 face-to-face interviews, two major surveys with an over eighty per cent response rate, and a series of staff group workshops.

“You need to get these all transcribed, you need to analyse them and tease out the themes to write your report. The report from Lord Patel’s team was delivered on budget and on time. The team then had to re-write and tone down the first report.

“So, for all the work they did, the three earned minimum wage. Which consultant would
do that? The truth is that some people are trying to use Lord Patel to stop the  Commonwealth’s first black woman chief from being re-elected.”

Patel’s spokesman said the peer was disappointed that a “baseless and inaccurate four-year-old story” had resurfaced yet again.