The Indian-born banker said in a letter that his condition was curable and that the doctors lauded his prognosis, with the treatment in New York expected to last between 12 and 16 weeks. 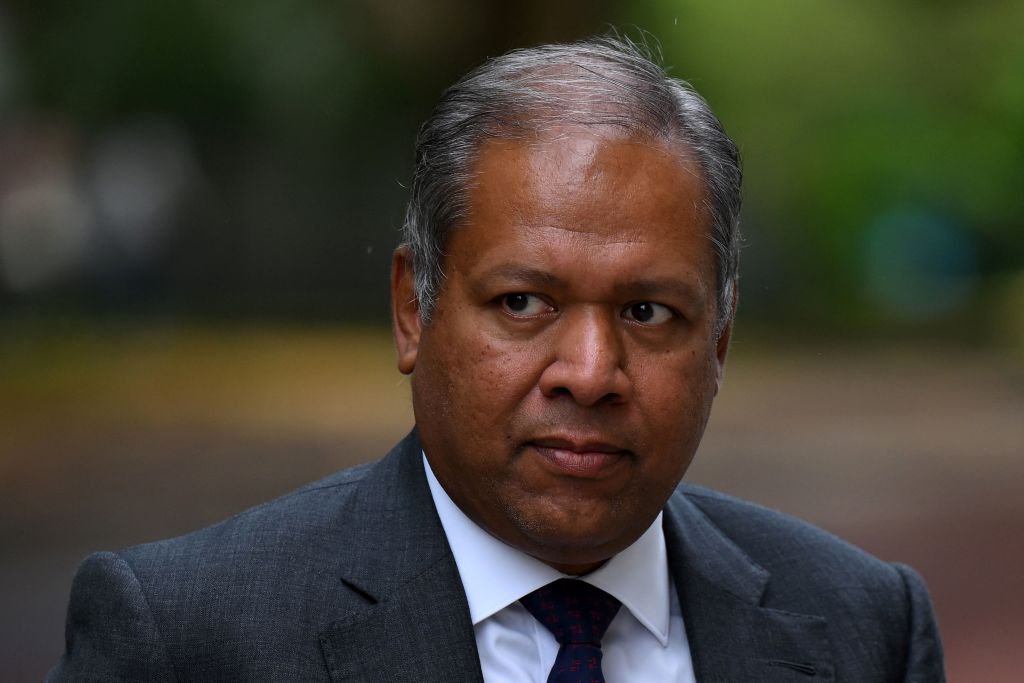 British bank Barclays on Monday (28) said that its chief executive officer CS Venkatakrishnan would be undergoing treatment for non-Hodgkin lymphoma, a type of cancer, and that would mean it would work from home for some time.

According to a Reuters report, Venkatakrishnan, who was born in India, said in a letter that his condition was curable and that the doctors lauded his prognosis, with the treatment in New York expected to last between 12 and 16 weeks, Reuters reported.

“During this period, the company will run normally, and I will continue to be actively engaged in managing it,” Venkatakrishnan, who is known in the bank as Venkat, said in the letter.

A spokesperson for the bank said Barclays had not appointed any interim chief executive and that Venkat and the lender’s executive committee were expected to continue running it, the report added.

Non-Hodgkin lymphoma is a cancer that develops in the lymphatic system and weakens the immune system, but most cases are considered “very treatable”, according to the website of Britain’s National Health Service.

Vankatakrishnan, who is an American citizen, might have to reduce his public engagements, such as appearance at the World Economic Forum meetings in Davos, Switzerland, in January, according to a spokesperson from Barclays, the Reuters report added.

A former banker at JPMorgan, Venkatakrishnan saw off a difficult first year in charge of the British bank since taking over from Jes Staley in November 2021.

Barclays’ strong investment banking results in the middle of volatile markets were overshadowed by an administrative error that saw it sell more securities in the US than permitted, leading to penalties and losses.

Venkatakrishnan, who oversaw risk at the bank before taking over, called the error “preventable” and sought to reassure investors that investments in better controls mean a repeat will be avoided.

Last month, the bank beat analysts’ expectations with a small rise in third quarter profit, but still faces a tough economic outlook in the domestic market as the British economy faces tough challenges.