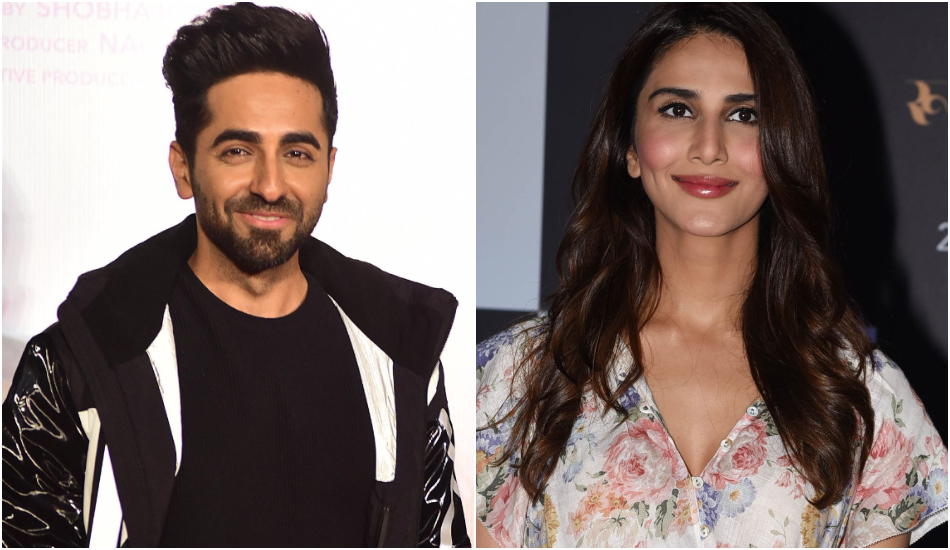 A couple of months ago, it was announced that Aysuhmann Khurrana and Vaani Kapoor will be seen in Abhishek Kapoor’s next directorial which will be a love story. The shooting of the film has kickstarted in Chandigarh, India, and today, the makers have announced the title of the film. The movie has been titled Chandigarh Kare Aashiqui.

Ayushmann took to Instagram to share a couple of pictures from the sets of the film and announce the title. He posted, “Next stop: My hometown Chandigarh for the first time ❤️ Excited to be a part of Abhishek Kapoor’s delightful progressive love story #ChandigarhKareAashiqui. Produced by Bhushan Kumar and Pragya Kapoor co-starring Vaani Kapoor. @gattukapoor @_vaanikapoor_ #BhushanKumar @pragyakapoor_ @tseriesfilms @tseries.official @gitspictures.”

Ayushmann Khurrana plays the role of a cross-functional athlete in the movie and he has been working on his body to look the part. Well, we must say that the actor has surely transformed his body to look perfect for the role.

A few days ago, while talking to Mid-day about shooting in the pandemic, producer Pragya Kapoor had stated, “It’s not easy to have a locked plan during such uncertain times. Our aim is to take one day at a time and make sure everyone is safe while achieving the creative vision. Ayushmann and Vaani were supportive. They have put their trust in us, and we are taking every precautionary measure to keep the ship safe.”

Apart from Chandigarh Kare Aashiqui, Ayushmann has a film with Anubhav Sinha and Vaani will be seen in films like Shamshera and Bell Bottom. While Ayushman has returned to sets after a gap of seven months, Vaani has shot for Bell Bottom during the pandemic. 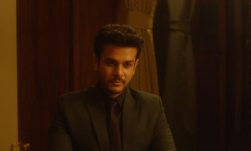 Entertainment
Jay Soni on being a part of Twisted 3: I am tired of being a good guy 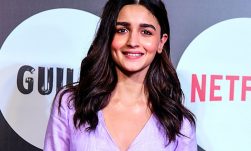 Entertainment
Alia Bhatt’s RRR shoot to get delayed due to Gangubai Kathiawadi? 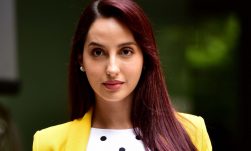