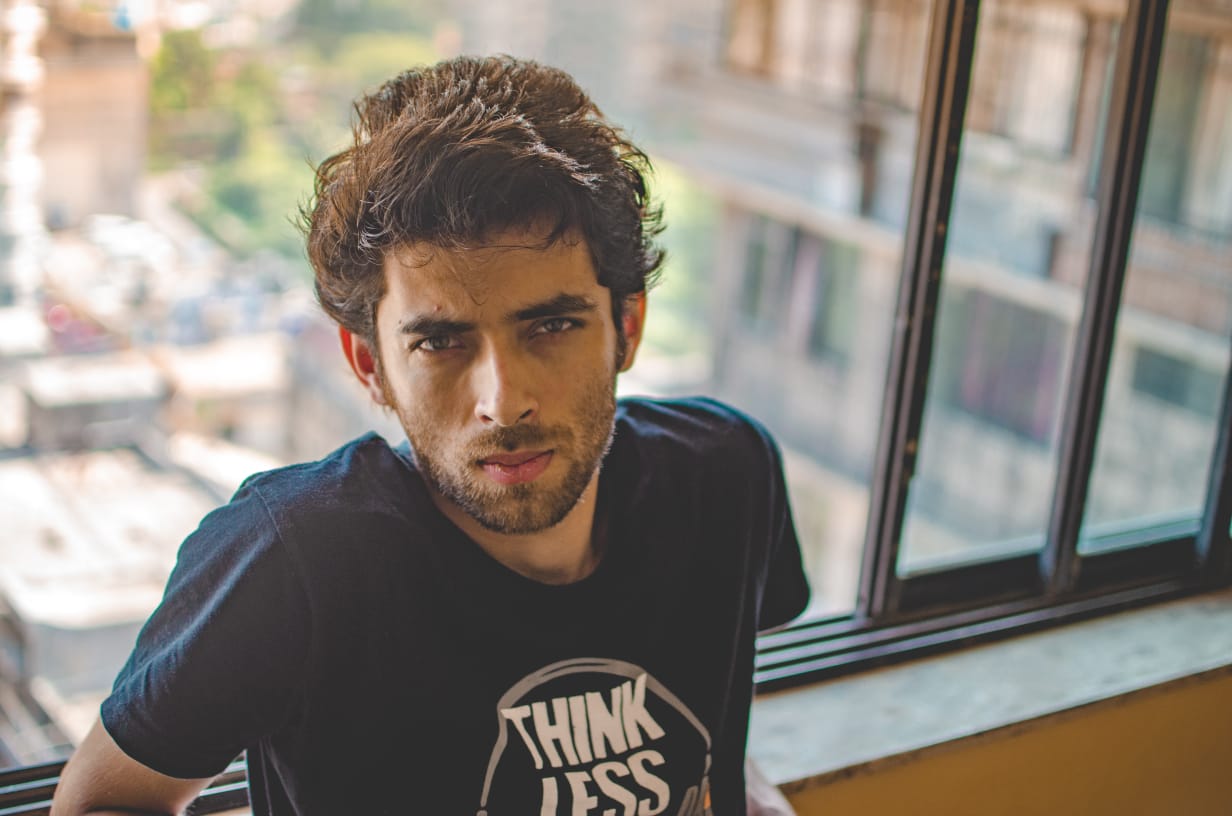 Best known for roles in diverse projects, including Kalank, 13 Mussoorie and Ishq Subhanallah, he plays a challenging character who goes on an interesting and emotional journey in the medical thriller, which has an impressive cast.

With more projects on the way, including Hindi feature film Amar Colony, he is one to watch.

Eastern Eye caught up with Ayush Shrivastava to talk about acting, his new serial and future hopes.

What first connected you to acting?
To be honest, I feel it’s natural to me. I used to dance and perform in school and college shows. It always made me feel happy and came very easily to me, so while completing my engineering I decided that post this, I will follow what I always wanted to do. That is to entertain people.

Which role has been the closest to your heart?
Every character you play is special in its own way, but Kabir’s character in LSD is closest to me because it’s kind of a reality for a lot of people around the world, and it gave me deep lessons during my journey of Kabir.

What did you like about the series LSD – Love Scandal & Doctors?
I liked the script and powerful characters.

How does this role compare to others that you have done?
Kabir is totally a different person. I don’t think that I have seen any character like this on any other OTT show – I mean in the way this character deals with issues he has and some of his traits.

How did you approach this character?
My approach in general is very simple. I do not try to complicate my process and just follow my instincts. I feel there is a rhythm in every character, which you have to pick. So, it’s a natural process.

Did you learn anything new while playing this role in LSD?
Kabir’s character sends out a very loud and clear message that even when in your toughest time, stand your ground and accept yourself as you are, even if nobody else does. So, yes that’s what I learned playing this role.

Today, what inspires you as an actor?
I believe acting is spiritual. In fact, any kind of art form is. If God has graced you with some talent, then nourish it and use it the best you can. So, I don’t go outside for inspiration and just look within me.

What would be your dream role?
I’m a big-time fan of Imtiaz Ali’s way of storytelling, including those musicals like Rockstar and Tamasha. I aspire to work in something like that.

What do you enjoy watching as an audience?
Whenever I am free, I love to watch great dramas mostly. I like watching Martin Scorsese’s movies in particular. And yes, I keep binge-watching the sitcom Friends, again and again.

Why should we all tune into LSD – Love Scandals & Doctors?
All the actors have performed exceptionally well and this show will keep you hooked for all 15 episodes. The script is so engaging that at no point will you feel bored. So, it’s a great mix of love, scandal and doctors.
www.zee5.com 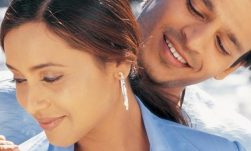 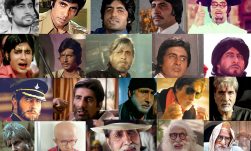 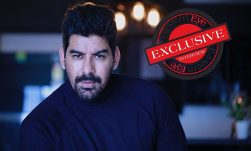