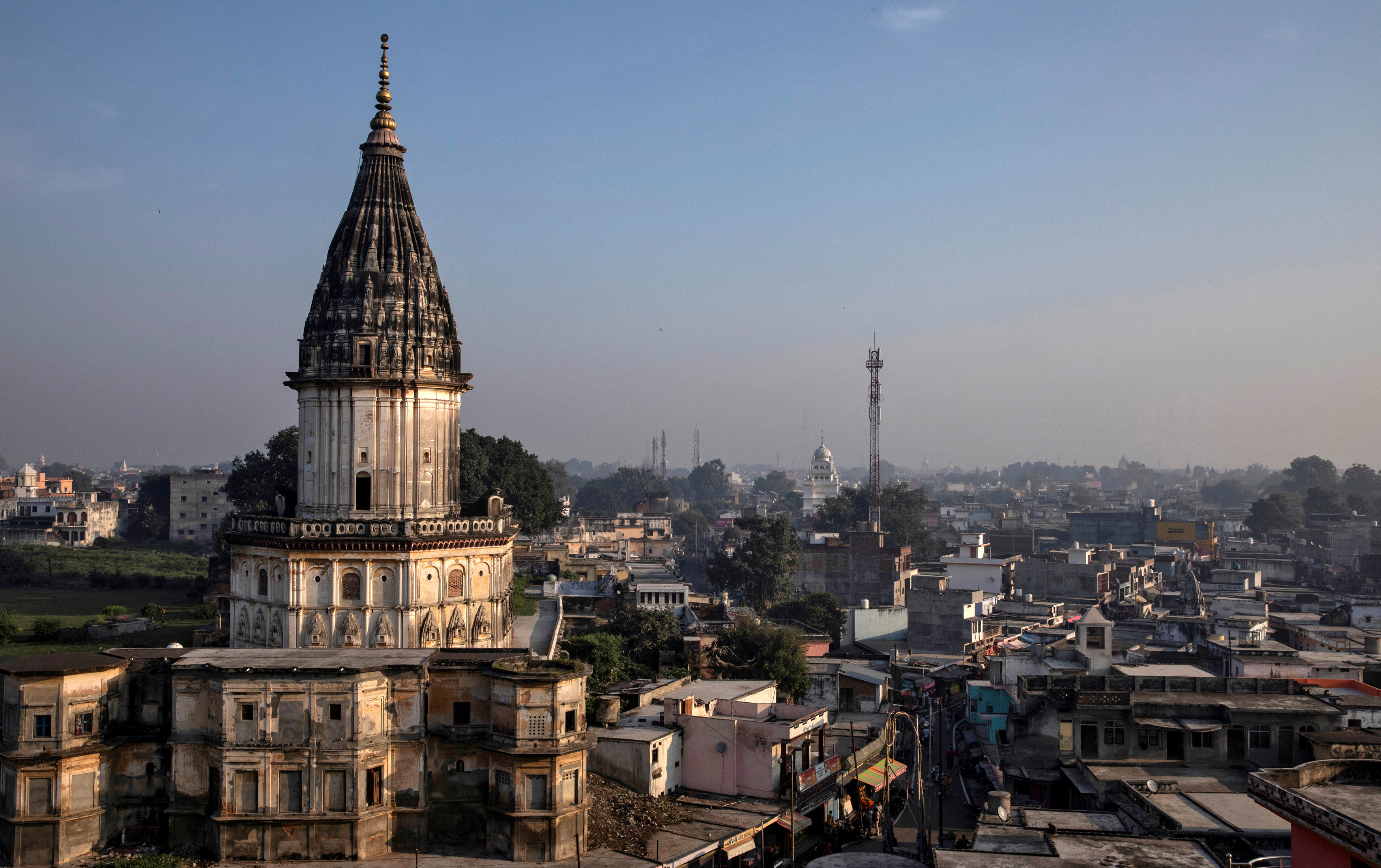 The Supreme Court on Saturday (9) dismissed the appeal of the Shia Waqf Board in the politically sensitive Ram Janmbhoomi-Babri Masjid land dispute case in Ayodhya and held that the land belongs to the government as per revenue records.

It said the disputed land was government land in the revenue records.

Fourteen appeals were filed in the apex court against the 2010 Allahabad High Court judgment, delivered in four civil suits. It said the 2.77-acre land in Ayodhya be partitioned equally among the three parties — the Sunni Waqf Board, the Nirmohi Akhara and Ram Lalla.