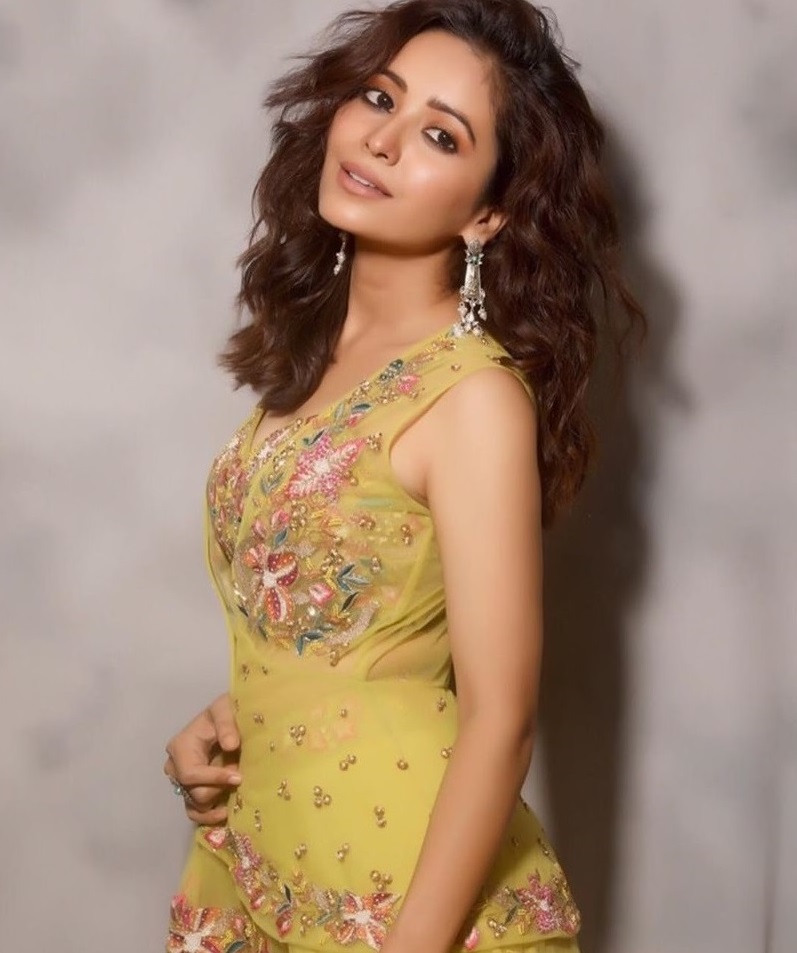 Asha Negi landed in Mumbai with big dreams in her eyes. She wanted to rule Bollywood, but her destiny had different plans for her. After failing to bag film offers after months of struggle, Negi went on to make her acting debut on the small screen and became a household name in no time.

“When I had come to Mumbai to be an actor, I would say I was very overconfident, although, at that time, I felt I was confident. I did not have any acting experience as such, but I thought I would only do films or ads, I would not do television. When I started struggling and going for auditions, I realised that it is not that easy. Even if I am getting a cameo in a television show, I should do it because that is how it is. There is no godfather who will get me a huge Bollywood film,” she says.

The actress began her acting career with Sapnon Se Bhare Naina on Star Plus. However, it was Ekta Kapoor’s long-running show Pavitra Rishta which shot her to instant fame. Pavitra Rishta was already a top-rated show when she joined the cast, but she still managed to make her mark. However, the real struggle came after Pavitra Rishta came to an end. “I started with a cameo and then I got my big break, which was Pavitra Rishta. Post that, I did a couple of reality shows, and then it was a struggle for me because I was not getting anything which I had expected.”

Asha Negi is presently looking forward to the premiere of her upcoming web-series Abhay 2 wherein she plays the character of a journalist. “This is the most excited I am for a character so far because it is very different from the projects I have done before and the characters I have played. People who have watched me and watched my work know that I have been this girl-next-door, mostly dressed in Indian wear, either a bahu or a good daughter. This is for the first time that I am doing something which has layers and a lot to perform. It is dark and edgy,” she concludes.