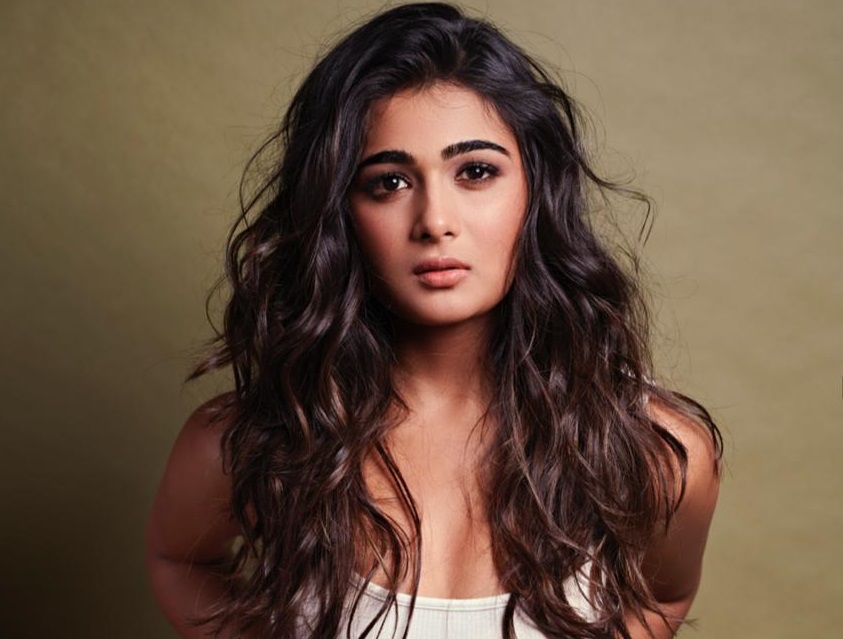 A few weeks ago, there were reports that Shalini Pandey, who made a mark in the Telugu film industry with her amazing performance in Arjun Reddy, will be making her Bollywood debut with YRF’s Jayeshbhai Jordaar. Well now, it has been confirmed that Shalini will make her debut opposite Ranveer Singh in the film.

While talking about her big Bollywood debut, Shalini stated, “Being given the opportunity to be signed on as a talent and also being cast under the Yash Raj Films banner is truly any artist’s dream. I’ve been blessed with this huge chance to show my mettle in the Hindi film industry and I’m incredibly thankful for it. I’m also very fortunate to be sharing screen space with Ranveer Singh who is one of the biggest superstars of our generation and also one of the most versatile actors too. I’m thrilled about being paired opposite to him and this inspires me to prepare myself thoroughly to deliver the best.”

Maneesh Sharma, who has cast Shalini in the film, said, “Our script and the vision of the film demanded a fresh face for the leading lady’s part. Shalini’s audition was so spontaneous and nuanced that we knew immediately that she was the right person for the part. She is an assured actor with a refreshing presence, and we have real confidence in backing her talent. She’s really going to catch your attention in Jayeshbhai Jordaar!”

It was just a few days ago when the makers had unveiled Ranveer Singh’s first look from the film. YRF had posted on Instagram, “Get ready to embark on a JORDAAR journey! Presenting @ranveersingh in and as #JayeshbhaiJordaar | #ManeeshSharma | #DivyangThakkar | #FirstLook.”

Get ready to embark on a JORDAAR journey! Presenting @ranveersingh in and as #JayeshbhaiJordaar | #ManeeshSharma | #DivyangThakkar | #FirstLook