Are you drinking too much water? 3 signs to look out for

“Increased water intake means you’re drinking too much water for your kidneys to process through urinating, which can cause water build-up in your bloodstream.” 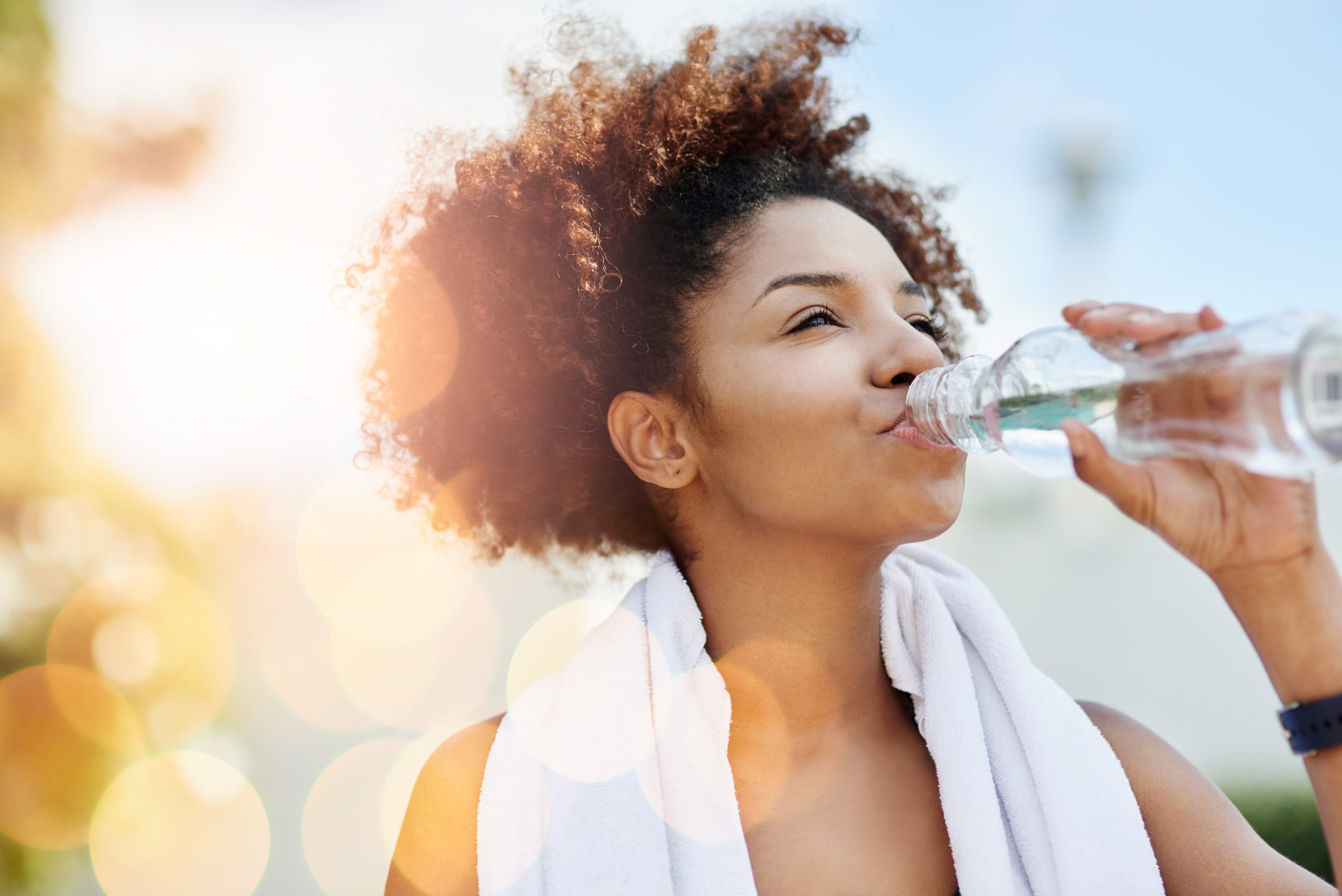 Drinking eight glasses of water a day is usually recommended by health experts. However, according to a recent study that was published by the University of Aberdeen the intake of two litres of water really doesn’t match the body’s needs and, in some situations, may be too high, thereby causing overhydration, the Independent, reports.

Apparently, there doesn’t seem to be any single formula to establish how much water we should drink per day.

But scientists reportedly said that given that half of our daily requirement of water comes from the foods we consume, we only need around 1.5 to 1.8 litres a day.

Also, an earlier report featured in WebMD informs that water intake should also be adjusted according to one’s environment, overall health, exercise regimen, and other conditions like pregnancy and breastfeeding.

“Water carries nutrients to the cells and transports the waste away, and it cushions and lubricates the brain and the joints. Through perspiration, it also helps to regulate the body’s temperature.”

Speaking about dehydration, which is when the body loses more water than it takes in, Dr Henderson explains that it, “can have an impact on almost every part of our body.

“Even mild dehydration can affect our ability to concentrate. It can lead to headaches, extreme tiredness, and constipation,” she said.

So how do we know when should drink water and when we are overdoing it?

“Thirst is the best rule of thumb symptom in day-to-day life,” said Dr Henderson. “However, by the time you feel thirsty, you might already be dehydrated,” she warns.

The doctor advises eating veggies and fruits along with drinking water. She also suggests to always keep a water bottle around – especially if you are one of those people, “who frequently exercises, particularly in hot weather, or who commonly worries about not drinking enough water.”

She also recommends a visit to a GP to clarify any doubts or concerns regarding the quantity of water you should be drinking.

While it’s obvious we need water to function well, here are three signs that will help you understand if you’re overhydrating and drinking more water than your body requires.

1. Relieving yourself more often, but still, all the water is not expelled

“Increased water intake means you’re drinking too much water for your kidneys to process through urinating, which can cause water buildup in your bloodstream,” explains Henderson.

This may mean your body is not flushing out the excess waste which in turn is affecting your health and making you unwell.

2. Your body is retaining water

If you feel puffed up and bloated or notice that you are rapidly gaining weight, you may be experiencing water retention.

“Retaining water occurs when your body physically can’t get rid of the water, which can be a result of major health conditions. Both are equally as dangerous, as it disturbs the balance between the sodium and water in your blood,” Dr Henderson said.

3. Reduced salt levels in your body

Drinking excess water “can cause water intoxication, which is when your salt levels and your electrolyte levels become too diluted,” Dr Henderson explains.

When there is not enough salt in the body it can lead to vomiting, nausea, irritability, and muscle weakness.

“If untreated, (water intoxication) can lead to a condition called ‘hyponatremia’, which means your salt or sodium levels have become dangerously low. If these levels drop too low at a rapid pace, it can be dangerous, and in rare cases cause death,” Dr Henderson concludes.