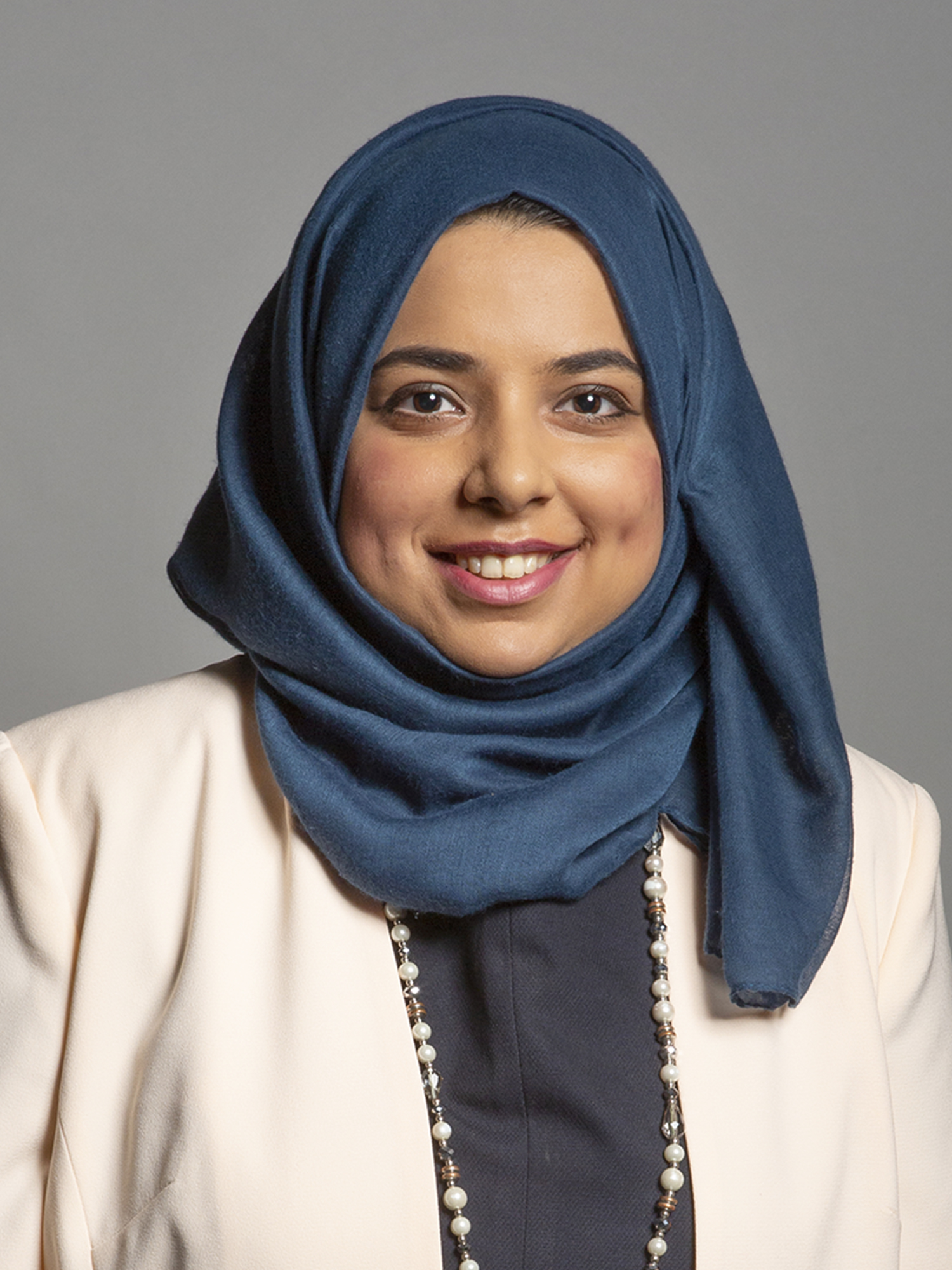 POPLAR AND LIMEHOUSE MP Apsana Begum on Thursday(29) said that she will “vigorously contest” charges of housing fraud after being accused of wrongly securing a social rent home.

The Labour MP, who was elected with a 28,904 majority last year, has been charged with three offences after a probe by Tower Hamlets council.

She was awarded a one-bedroom riverside property on the Isle of Dogs in 2015 following the breakdown of her marriage.

It is alleged she failed to tell the local authority about her previous applications for social housing when she applied for the council flat and concealed that she was no longer living in overcrowded conditions at an address in Poplar.

The 30-year-old is due to appear at Thames Magistrates’ Court on December 10 to face charges of dishonestly failing to disclose information to make a gain for yourself or another between January 2013 to March 2016.

Begum said in a statement that she “vigorously contests these malicious and false allegations”.

A spokesman for Tower Hamlets Council refused to comment on the case, adding: “The council takes housing fraud very seriously. The public can be confident that any concerns are investigated by an experienced team, in line with our procedures.”