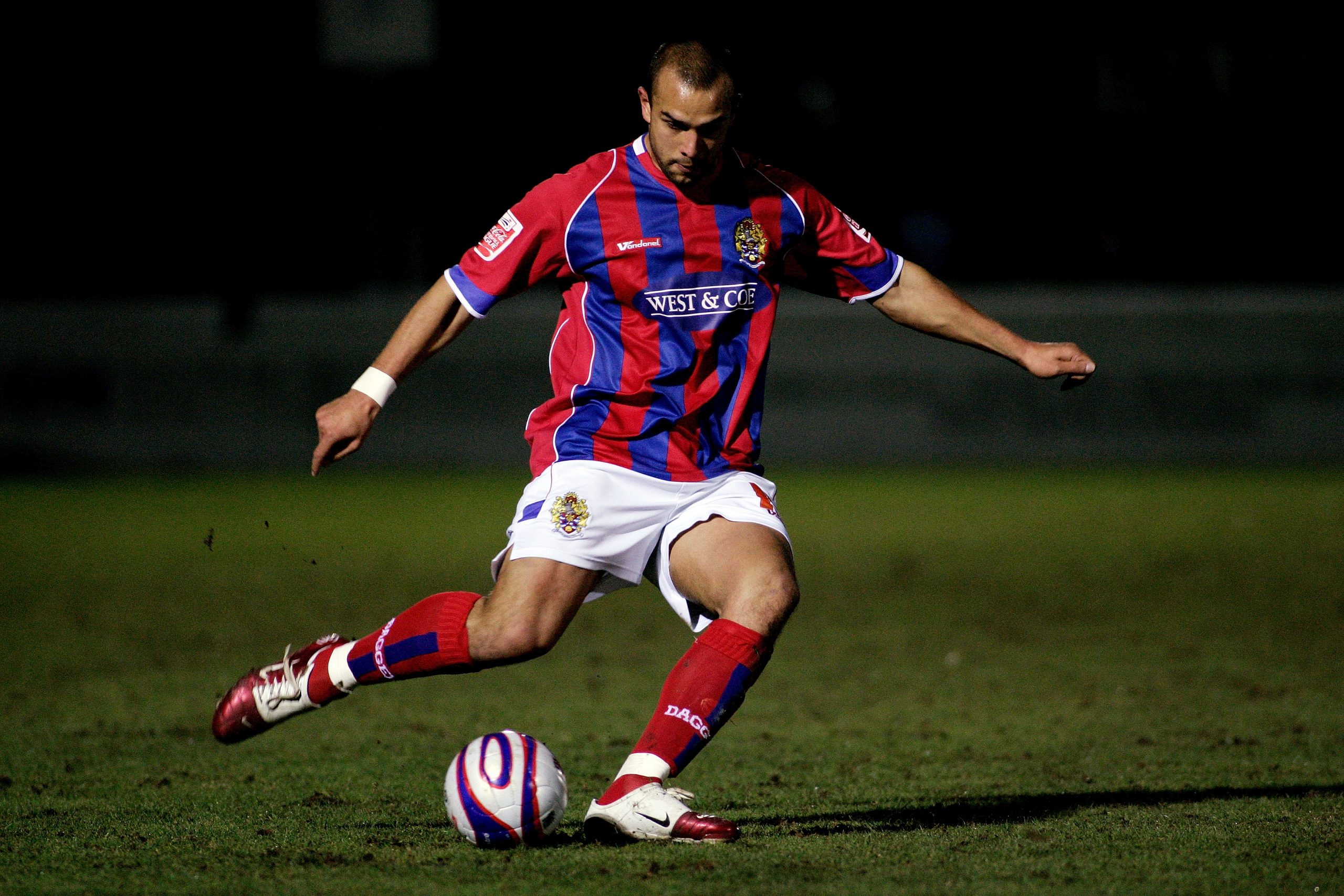 The 39-year-old is Aldershot assistant boss and is the first British-Bangladeshi to play professionally in England.

Last month the Football Association had advertised sven FA Council roles, and after the completion of the interview process, Uddin is all set to become one of the Council’s new members.

Uddin’s father hails from Sylhet in Bangladesh and the Council would benefit from his experience as he came through the ranks at West Ham and captained the club at U18 level during their famous FA Youth Cup-winning campaign in 1999.

He went on to play for Bristol Rovers before joining Dagenham & Redbridge in 2004 where he made more than 200 appearances across six seasons.

That summer he joined his former boss John Still at Barnet, before going on to become interim assistant manager to Giuliano Grazioli when Still left. It was a first when someone from Britain’s South Asian community became the first league coach.

Uddin had stints at non-League Sutton United and Eastbourne Borough, and managed non-League sides Sporting Bengal United and Ware. At Conference side Aldershot as assistant manager, Uddin is currently the most senior south Asian coach employed in English football.

As campaign manager of the Football Supporters’ Association’s Fans for Diversity campaign, he promotes diversity and inclusion in football.

Moreover, Uddin has also worked with the Show Racism the Red Card charity, Kick It Out and the Professional Footballers’ Association (PFA).