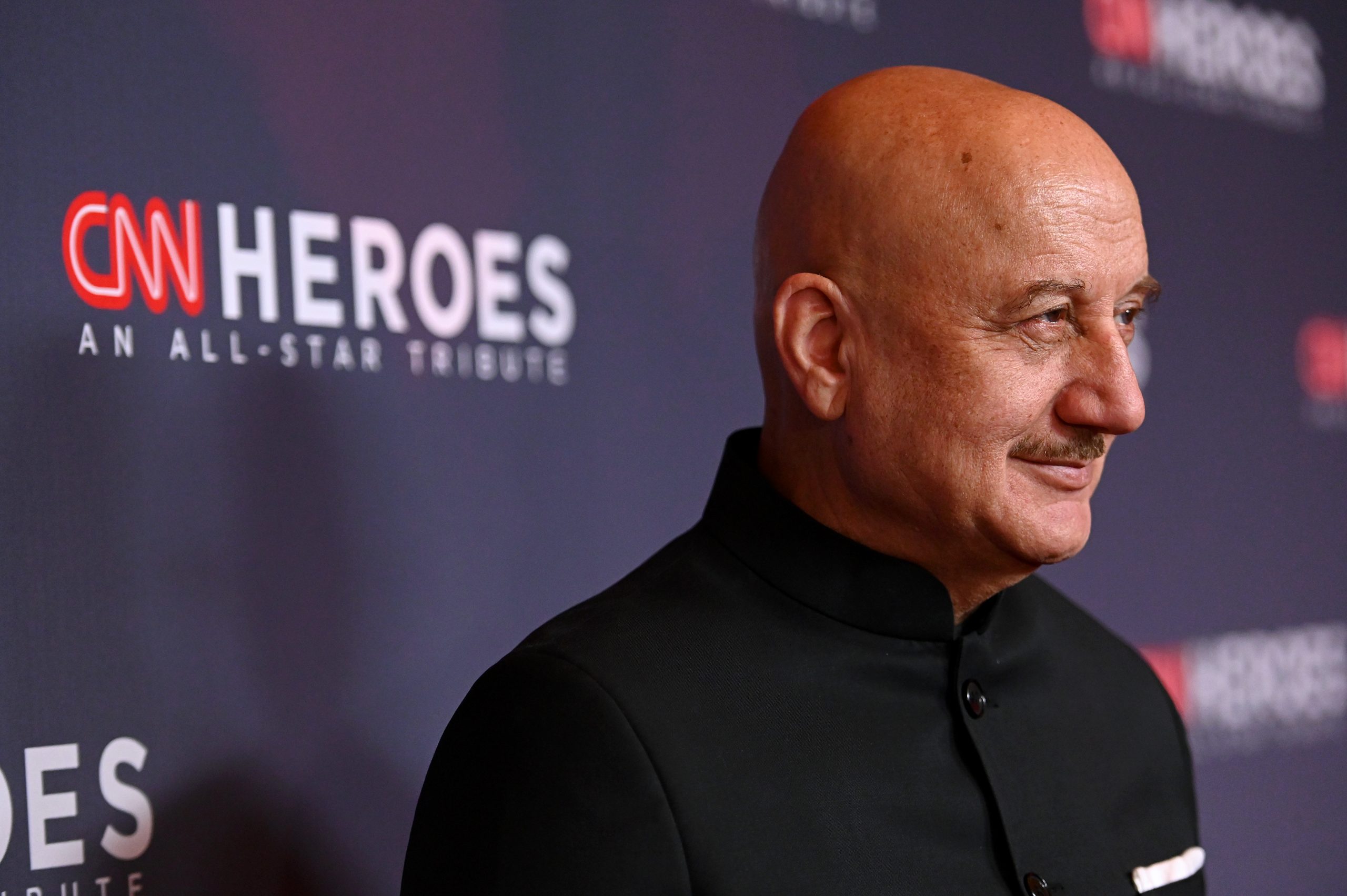 Renowned Bollywood actor Anupam Kher has been invited by the Hindu University of America to be conferred upon the prestigious Honorary Doctorate in Hindu Studies at a simple Hindu Vedic ceremony in Manhattan, New York, on 18th September 2021.

The Hindu University of America is a Non-Profit Public Charitable Education Institution recognised as an online university with the mission to provide education in knowledge systems based on Hindu thought involving critical inquiry, ethics, and self-reflection.

Accepting the same, Kher said, “It is an honour to be the first recipient of the Honorary Doctorate award from the Hindu University of America. I believe, through Hinduism, we can learn and understand the importance of harmony and acceptance. I wish to promote the same message of peace even further with the Doctorate.”

While speaking about Kher, Ved Nanda, Chair Board of Trustees, said, “The Hindu University of America is privileged to confer its inaugural Honorary Doctoral degree on Padma Bhushan Sri Anupam Kher. Anupam Kher Ji, we indeed are honoured that you have graciously consented to accept the historic award of the Honorary Degree of Doctor of Hindu Studies from HUA. You are a constant source of inspiration to us all, and we express our deep appreciation for your monumental contributions.”

Dr Jashvant Patel, Chair Finance Committee, said, “Shri Anupamji, The Hindu University is proud and privileged to honour you with the Doctorate degree in Hindu Studies. In your life’s journey, you have demonstrated and harmonized the wisdom, courage and commitment in your growth with complete spiritual devotion. You would be a Sage-like role model of inspiration for our students, faculties, and trustees alike to learn and impart Vedic knowledge from the University. The Trustees of HUA are looking forward to having a closer association with you and your work on Hindu Sanskriti.”