ANIL Ambani and four others resigned as directors of Indian business Reliance Communications (RCom), according to a regulatory filing on Saturday (16).

Ambani’s company is going through an insolvency process.

“Shri Anil D Ambani, Smt. Chhaya Virani, Smt. Manjari Kacker have tendered their resignation as the director of the company on November 15, 2019,” the company said in a filing to the Bombay Stock Exchange (BSE).

The chief financial officer of the debt-ridden company Manikantan V has also resigned, the filing added.

The development comes a day after RCom posted a consolidated loss of Rs 301.42 billion or £3.24bn for the July-September quarter due to provisioning for liabilities after the country’s top court ruling on statutory dues.

This was the second highest loss posted by any Indian corporate till date.

Ambani was once in the world’s top 10 rich persons list but now the company is struggling to even sell assets for the recovery of dues.

The company, which is going through insolvency process, had made a profit of Rs 11.41bn (£122.48 million) in the corresponding three months a year ago.

During July-September 2019, the company set aside Rs 283.14bn (£3.04bn) on account of provisioning following the Supreme Court order on calculation of annual adjusted gross revenue (AGR) of telecom companies.

The apex court last month upheld the government’s position on including revenue from non-telecommunication businesses in calculating the annual AGR, a share of which has to be paid as licence and spectrum fee to the exchequer.

The National Company Law Tribunal has handed over control of the company to an insolvency resolution professional.

Sources estimate that RCom Group’s total secured debt is around £3.54bn. Lenders have submitted a claim of around £5.26bn in August. 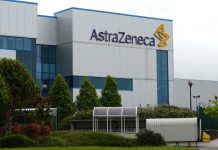 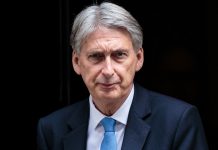 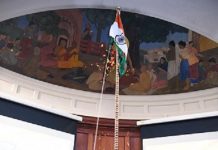