An Underground guard who refused to part with his turban 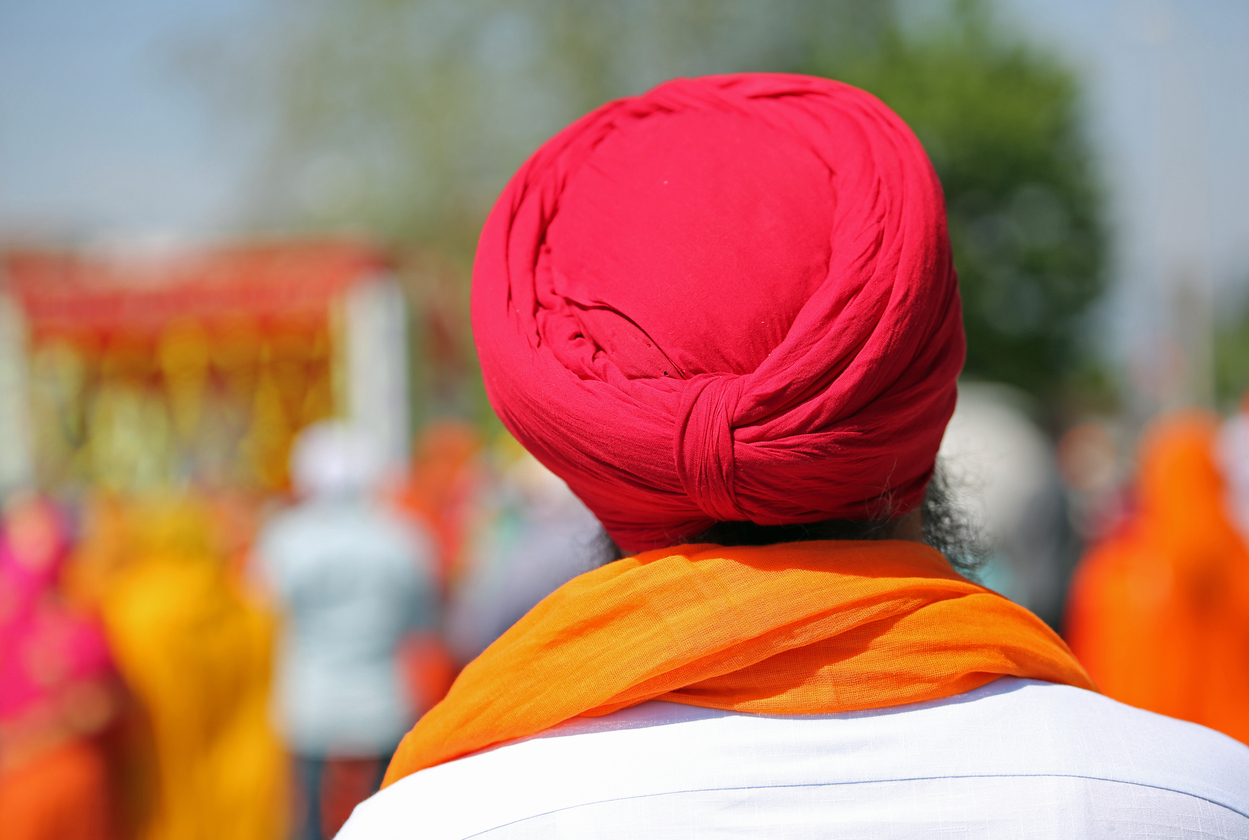 London has evolved as a diverse city over the decades with more than 300 languages spoken in the British capital now. While Transport of London allows its staff and others to wear any religious symbols today, the situation was different earlier.

A look at its transformation as a multicultural city brings to mind the story of an Indian-origin guard in the Underground who had to fight for his right to wear the turban while on duty.

Amar Singh, who worked as a guard on board Central line trains in the early 1960s, braved his suspension from work for wearing his Sikh headgear.

It’s a common practice among Sikh men to abstain from cutting their hair and wear the turban to keep their hair tidy.

Yet Sigh trimmed his hair and shaved like a typical Englishman. He did wear his flat-peaked cap to work from the Acton depot for a couple of years. He later decided to follow his religious practice but superiors insisted that he should wear the standard uniform. He was suspended without pay for his refusal to part with the turban. As he went to his workplace wearing the headgear for weeks, he was turned away. Although it meant a loss of pay of £30, an amount equivalent to almost £500 today, he refused to budge. As the story made national headlines, his higher-ups finally allowed him to wear the turban while on duty provided it had the London Transport badge pinned to it.

The then authorities treated him as a “special case” and clarified, “We won’t be unsympathetic towards a request by him for his pay for the time he has been absent”.

At the time, Singh told the Mirror: “I wore a peaked cap for more than two years. I had my haircut and I shaved like an Englishman. But I could not go on – my conscience was tormenting me. I decided to let my hair and beard grow again. When my hair looked like a Beatle’s I put it in a turban. But at work, I was told this was not allowed.”

Singh, who “was surprised at this religious discrimination”, told a news agency, “London Transport seem to be trying to starve me into submission because they haven’t sacked me and will not release me.”

The situation then was in stark contrast to what one can see in London today. Workers across the transport network are now allowed to wear turbans, hijabs, crosses and any other symbols of their religion.