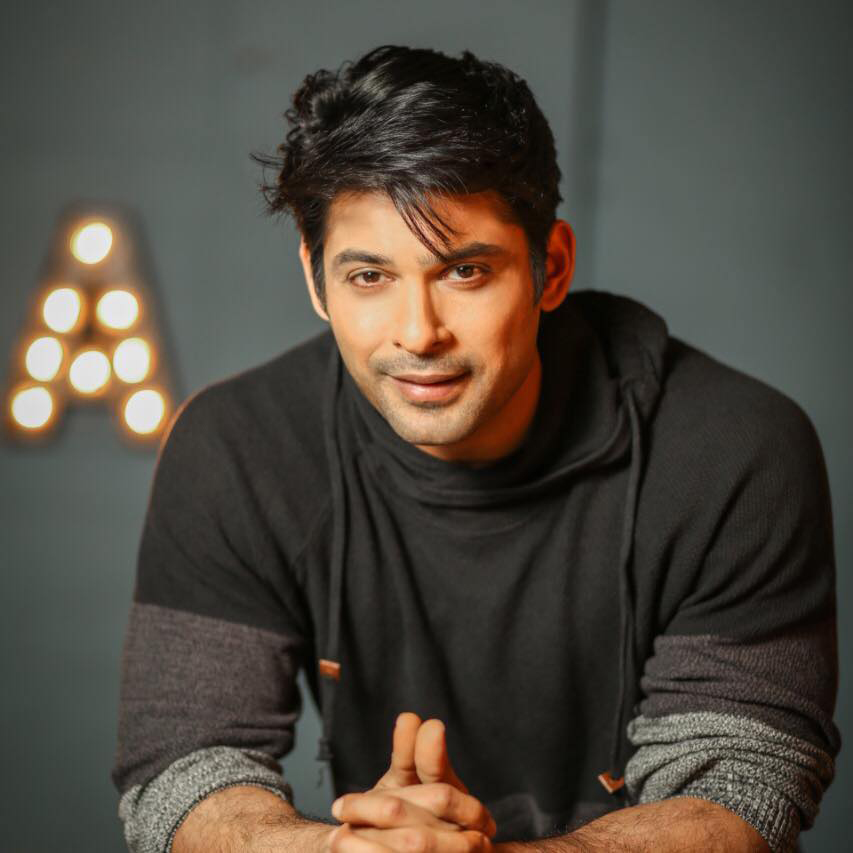 BIGG BOSS 13 became the highest rated reality TV show in Indian history, and such was its popularity globally that its run was extended.

After nearly two decades of every type of reality TV show dominating the biggest channels, it was the 13th series of India’s answer to Celebrity Big Brother that made the greatest impact in the country. Although there were entertaining sub-plots, the record-breaking success was due to Sidharth Shukla, Asim Riaz, Shehnaaz Gill and Rashami Desai. The fabulous foursome competing against one another for the title and big cash prize became the collective heartbeat of a series that pulled in millions of viewers around the world.

Whether it was the ferocious Sidharth and Asim face-offs, Rashami being the voice of reason, Shehnaaz Gill lighting up the screen with her unique personality or their respective emotional rollercoaster journeys, they became the central protagonists of the Bigg Boss 13 story, which also included romantic sub-plots. All the other celebrities competing to win became supporting players in stories centred on the popular foursome. While they drove the most entertaining moments within the Bigg Boss house and pushed up ratings, their fan groups skyrocketed in a way never seen before on Indian reality TV, outside it. As the show progressed for nearly 140 episodes across four and half challenging months, it drew in red-hot ratings along with unprecedented social media attention.

Even major celebrities took interest and started rooting for their favourite. What made four of them particularly special was that they appealed to different age groups and personalities, which collectively came together to make a perfect whole. All four had moments where they argued, fought, were misunderstood, or became disconnected, but being locked away together in a house loaded with cameras turned them into a family. Whether they liked it or not, they had become bonded for life by the experience.

At the finale, they ended up as the inevitable top four and came out to a different world with the kind of fame none had experienced before. Taking up career opportunities down different paths and their respective fan groups arguing about who was the greatest seemed to have disconnected them.

In their own minds, some may have also moved on from Bigg Boss 13. But the truth is you can’t disconnect from family and that is what they had become. The four of them had all reached great heights of fame, but the root of it was the collective way they had turned a reality TV show into a moment in time. Even if one of them had been missing, Bigg Boss 13 wouldn’t have been as big a success and they wouldn’t be as famous.

That is why the sudden death of Sidharth Shukla was like the most senior member of a family dying. Although the entire Indian TV fraternity was in deep shock, the celebrities it would have hit the hardest would have been Asim, Shehnaaz and Rashami on different levels. Shehnaaz loved Sidharth deeply, Rashami had a long-standing bond with him and Asim became connected to him via an on-screen sibling-like rivalry that became iconic. They were almost like two brothers, who fought ferociously, but knew deep down they were related and had lifted one another up to great heights.

The three of them were left heartbroken because they had lost a family member. But on a bigger level the death of a 40-year-old man in his prime reminded everyone that nothing is guaranteed, and life should be cherished.

Many also realised silly conflicts in life are not worth it and what matters is togetherness. That realisation was beautifully illustrated by rival fans, who put away any animosity and began apologising to one another for any wrong words said after the untimely death. They collectively mourned an actor, who was taken too soon, and saw how precious life is. Giving that gift of loving life and togetherness will perhaps be Sidharth Shukla’s greatest legacy.