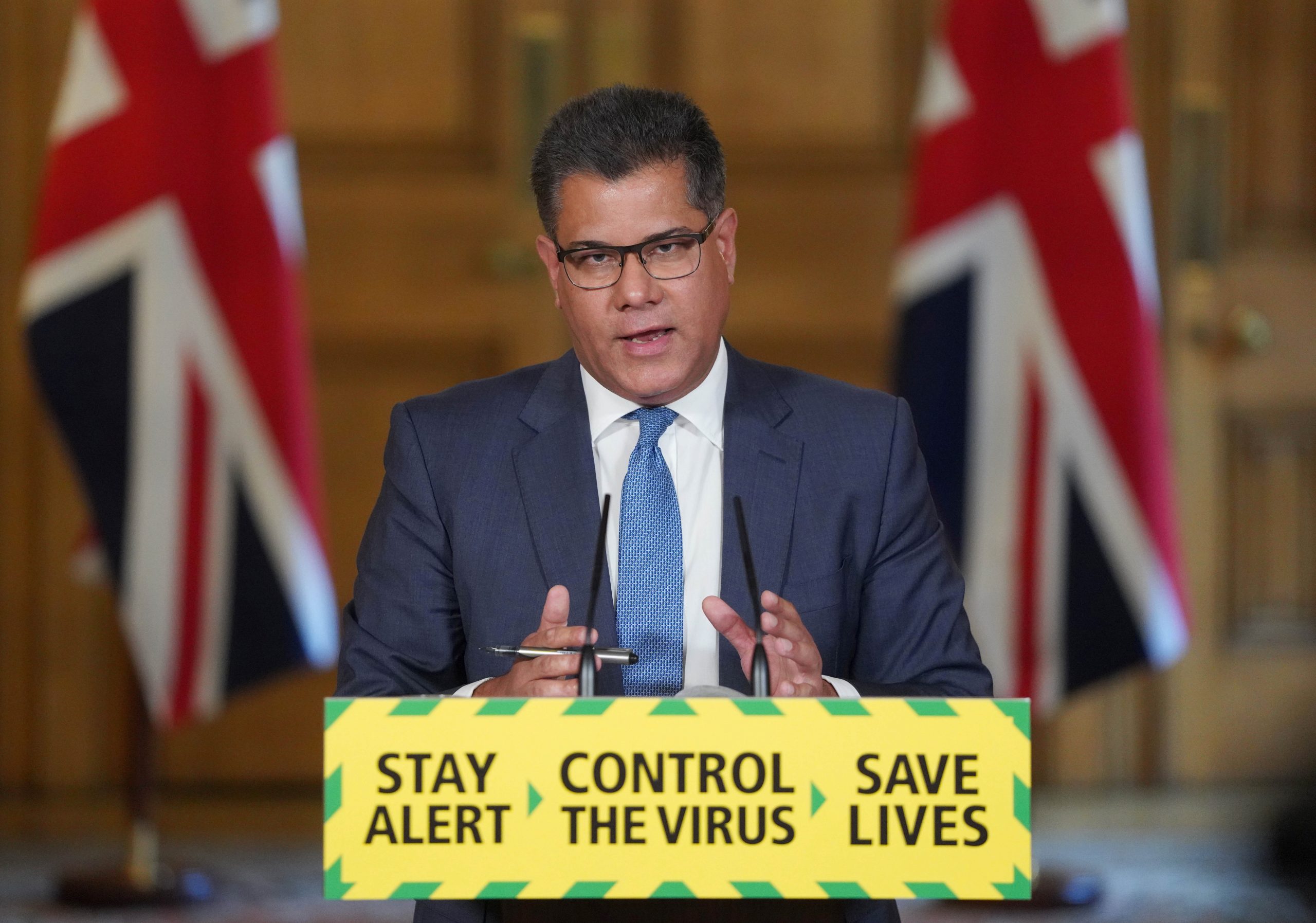 Britain’s business secretary tested negative for the coronavirus on Thursday after causing a health scare in parliament that reignited a debate on whether lawmakers were ending virtual sessions prematurely.

Alok Sharma tweeted that he “just had results in and my test for #COVID-19 was negative”.

The 52-year-old mopped his forehead with a handkerchief and rubbed his face several times while trying to finish a speech at the podium on Wednesday.

Several alarmed lawmakers later noted they had spent time next to him when they all stood in a long queue that twisted through the halls of parliament in order to take a socially distanced vote on Tuesday.

The main opposition Labour party’s business spokesman Toby Perkins said it was “the height of irresponsibility” for Sharma to show up to work sick.

UK politicians have been fighting for days over Prime Minister Boris Johnson’s decision to end remote video conference sessions that began when the virus was still spreading fast in April.

Johnson is trying to coax frightened Britons to start taking their children back to school and resume some semblance of the old way of life because the virus — after officially claiming nearly 40,000 lives — is now slowly fading.

Lawmakers voted on Thursday to allow those in the high-risk category or aged 70 and over to apply for proxy votes. 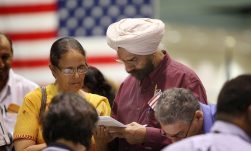 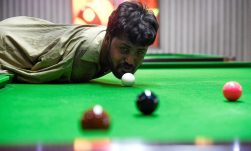 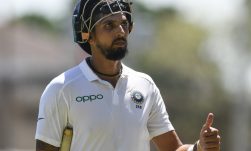