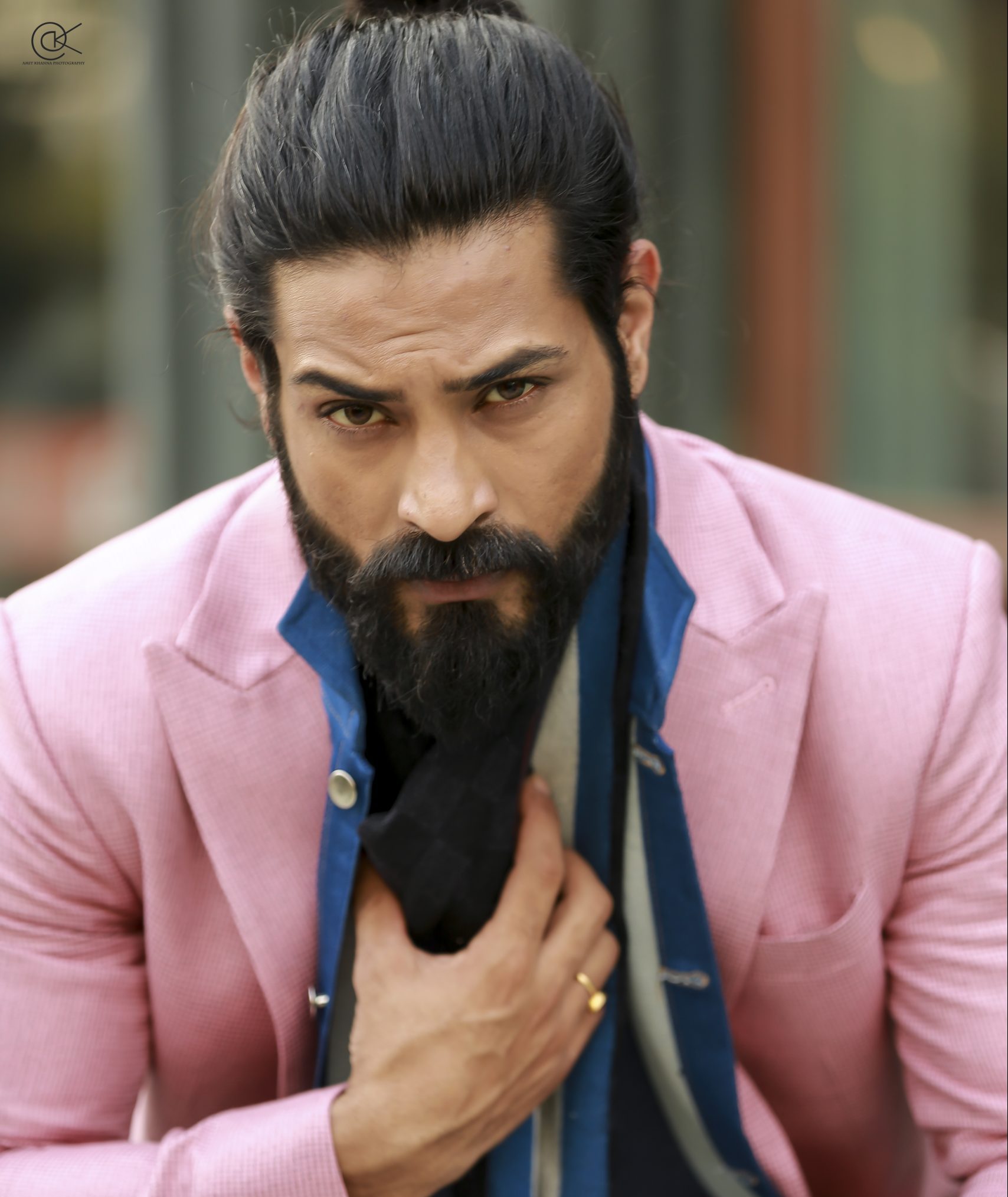 UNPREDICTABLE actor Annkit Bhatia is currently playing the antagonist on popular daily drama serial Bhagyalaxmi and is really enjoying the challenge. This continues on from other interesting characters for a rising star with an impressive screen presence.

Eastern Eye caught up with Annkit to discuss his acting journey, latest project, future hopes, favourite shows and working during a pandemic.

Which of your acting projects has been close to your heart?
All About Section 377 is the closest to my heart because that was the project through which I got a chance to face the camera for the very first time. So that project will always remain closest to my heart.

Tell us something about your latest project?
I am doing a show called Bhagyalaxmi, wherein I am playing the antagonist. The character has his own journey and a lot of layers.

What is it like working during a pandemic?
I just have one word – gratitude! Because you are getting work even amid the pandemic. I know that the work is less, and we have to be prudent about a lot of things. But once the camera starts rolling, we are back to where we were. And I have always believed in ‘the show must go on’.

What kind of content do you enjoy watching as an audience member?
I love watching crime dramas on Netflix. My most favourite series is Breaking Bad. I also saw Andekhi on Sony Liv, which I loved thoroughly, and it is also one of the most underrated series. There are a couple of other web-series like Gullak. It is a mini-series full of family drama. I also love watching south Indian movies, because I love observing their direction, and action. Apart from Bollywood and Hollywood, I love the south Indian films as I love the way they make their films.

What would be your dream role?
There are a lot of roles that an actor would want to do. I recently saw Haseen Dillruba and would love to play Vikrant Massey’s character from the film, as it had a lot of layers. The character was an amalgamation of love, drama, insecurity, and grey shades.

Who would you love to work with?
Undoubtedly, Manoj Bajpayee and Pankaj Tripathi.

What do you love about being an actor?
The fact that you get to live new characters. It isn’t monotonous like some other job. Here you get to do something new every day.