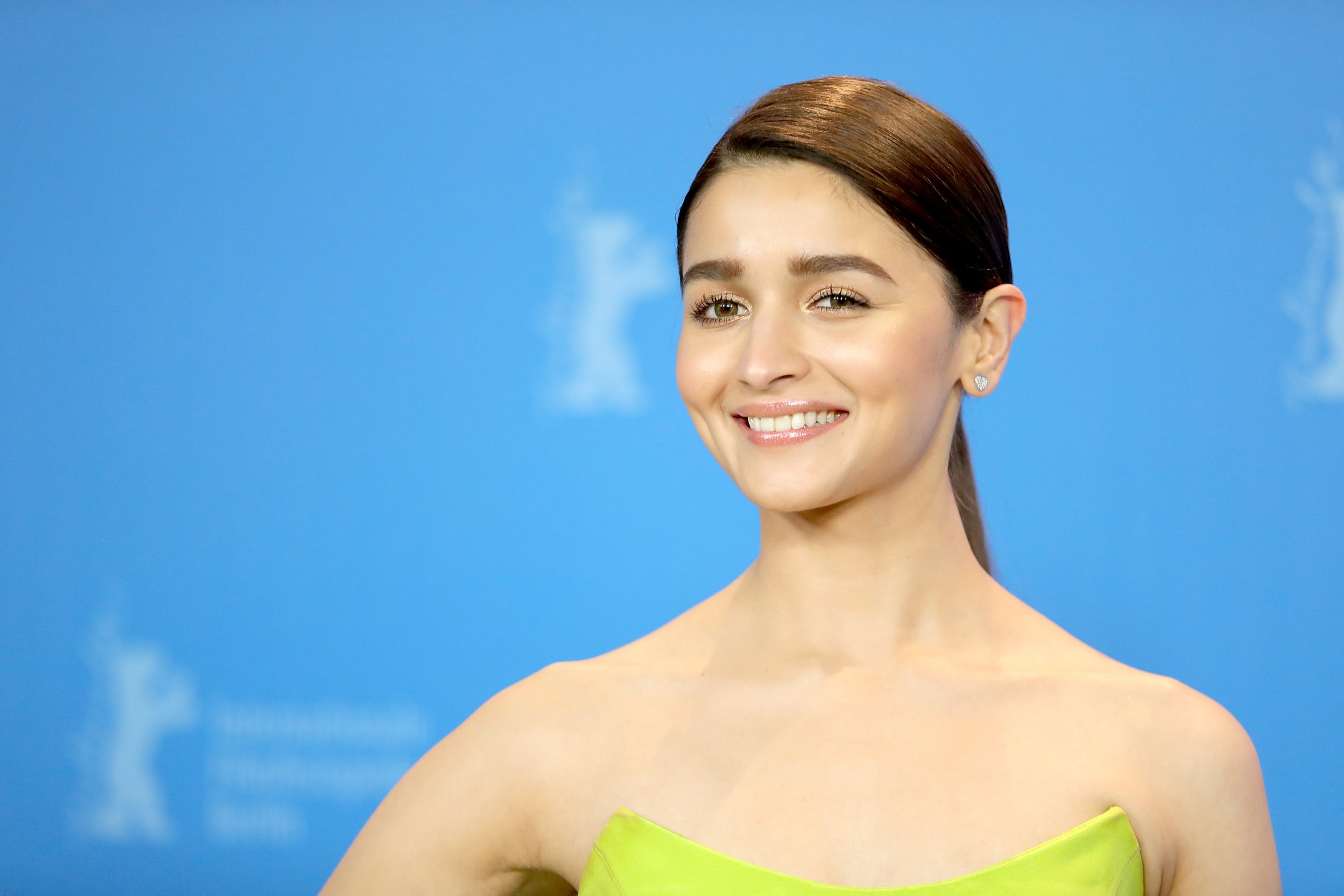 With celebrated filmmaker Sanjay Leela Bhansali busy wrapping up the final schedule of his much-awaited film Gangubai Kathiawadi, speculations are rife in the tinsel town of Bollywood that the team is eyeing Diwali 2021 for the theatrical release of the period drama, starring Alia Bhatt in the titular role.

Spilling some more beans, a source close to the development informs an online publication, “So far, for the last two months, SLB and Alia were shooting night-long every night. Their body clock was under severe shock. Now with shootings shifted to day-time, Alia is adjusting to the normal routine.”

The source goes on to add, “SLB was keen to release the film only in movie theatres, no matter how long they have to wait. With the new Tamil starrer Master doing well in the South for Pongal, hopes are now high in the North for a similar revival in theatre fortunes. SLB is looking at a Diwali release. If all goes well, Gangubai Kathiawadi would get a massive 2000-print release across India.”

For the unversed, Gangubai Kathiawadi is a biographical period drama based on the life of Gangubai Kothewali, who was the madam of a brothel in Kamathipura with several high-profile clients.

The big-ticket film marks the maiden collaboration between Sanjay Leela Bhansali and Alia Bhatt. The duo was earlier set to collaborate on another project, titled Inshallah. However, Bhansali had to shelve it after its male lead Salman Khan decided to bow out due to creative differences.

Righter after shelving Inshallah, Bhansali announced Gangubai Kathiawadi. The film was originally set to enter theatres on 11th September 2019. But since the makers could not complete the shoot on time due to the Coronavirus pandemic, it will now enter cinemas in 2021. 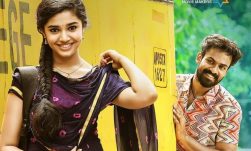 Entertainment
Telugu film Uppena hits the jackpot at the box-office 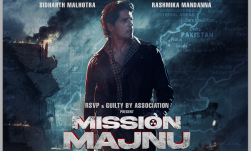 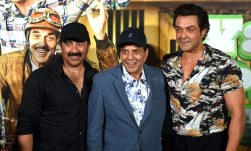