Aftab Shivdasani: Work obviously has come to a standstill 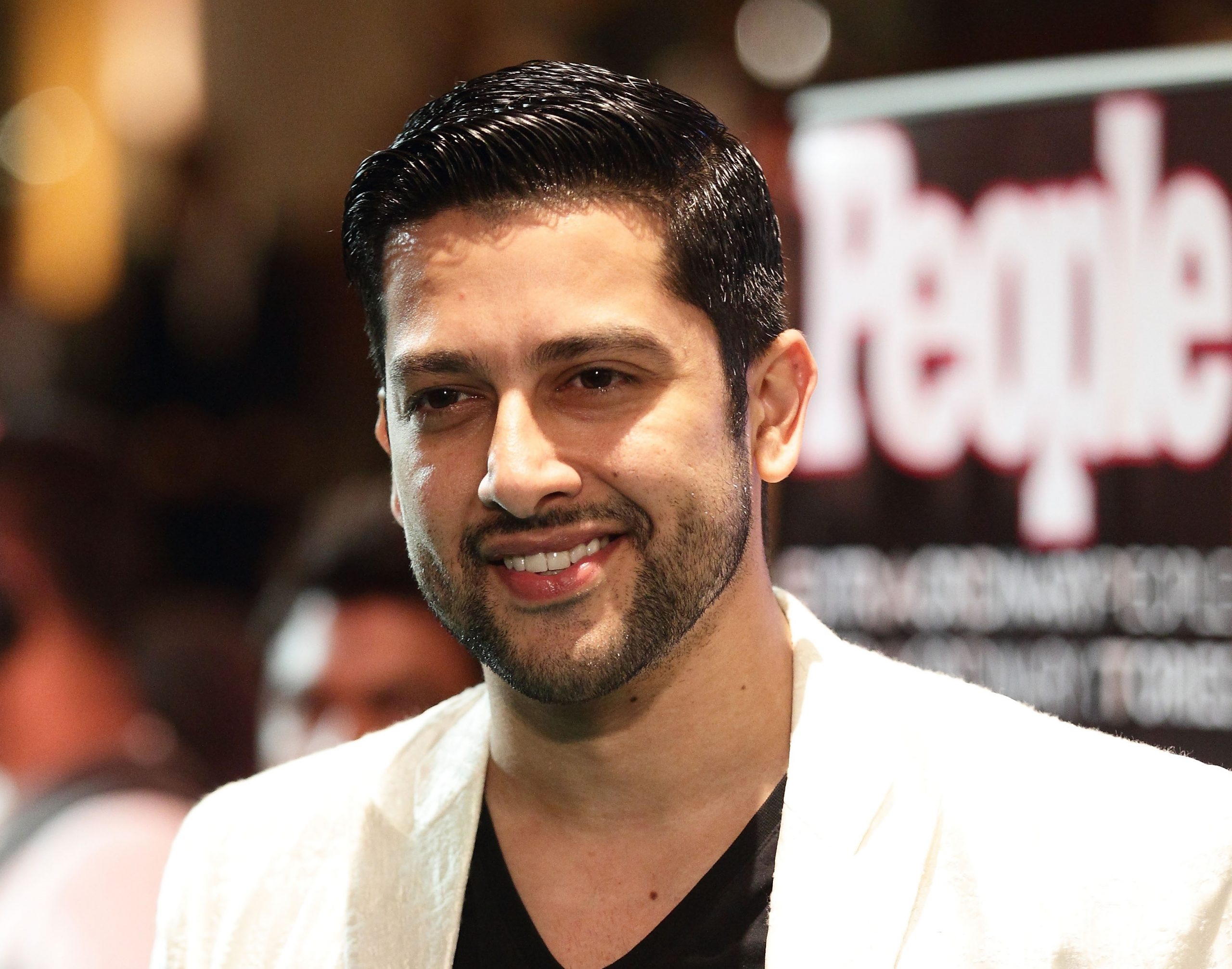 Aftab Shivdasani is currently in London with his wife Nin Dusanjh, and nine-month-old daughter, Nevaeh. The actor had plans to come back to India and start working on projects, but due to the second wave of Covid-19, Aftab currently prefers to stay in London.

While talking to Hindustan Times, the actor stated, “I have been in London since the beginning of April. I was in Mumbai for a day as I was coming back from Mauritius (where he was shooting for his web series). Things here have opened up here.”

Talking about coming back to India, Aftab stated, “If we are shooting then, of course, I am going to come back. But since my wife and daughter are here, I need to keep shuttling. They will only come back when it is safe because I don’t want to bring them in this situation. It is not safe for them to travel.”

And into the forest I go to lose my mind and find my soul..’
– John Muir.
🌿💚 pic.twitter.com/KV1BqSodT2

Aftab will next be seen in Special Ops 1.5, and while talking about how the second wave has affected his work schedule, the actor said, “It’s been hard. Work obviously has come to a standstill. We were supposed to shoot in Mumbai in April and in May. The schedule has been pushed and now we are waiting to see what happens.”

The actor was last seen on the big screen in the 2019 release Setters. Last year, he made his digital debut with the web series Poison 2.