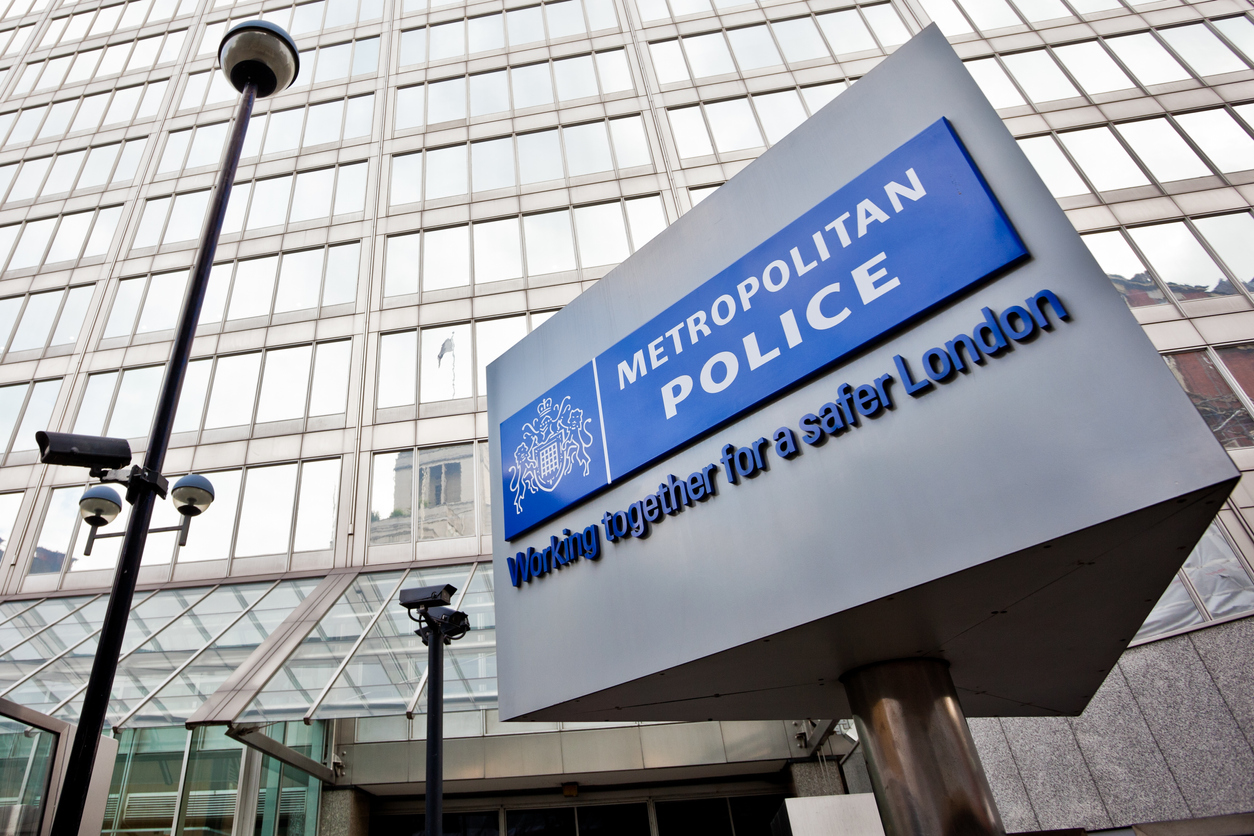 UK police appealed for fresh information two decades after the torso of a young boy believed to have been killed as a human sacrifice was found in the River Thames.

The boy’s headless and limbless body was found floating in the river in central London in orange shorts on September 21, 2001.

He is thought to have been aged between four and seven.

His throat had been cut and his head and limbs cut off. Police believe the boy was trafficked from Africa and killed in a ritualistic ceremony.

On Tuesday (21), London’s Metropolitan Police asked those who may have knowledge of the case to be “bold”, suggesting they may no longer be bound by former allegiances.

During the initial investigation, detectives used bone samples to identify the boy as coming from Nigeria and said he died from violent trauma to the neck.

While seeking his true identity, they gave him the operational name of “Adam”.

They flew out to consult South Africa’s occult crimes unit, and issued a worldwide appeal through the country’s former president Nelson Mandela.

UK police also travelled to Nigeria, where belief in witchcraft, known locally as “juju”, remains strong in the mainly Christian southwest, as well as in neighbouring Benin.

Some juju rituals involve the use of human body parts and every year there are several cases of murder or kidnappings thought to be linked to the beliefs.

DNA examination indicated the boy was of West African ancestry and was born near Benin City, in southern Nigeria, and a hub for people trafficking into Europe.

Tests established he had only been in southeast England for a few days or weeks before his death, and that he had also ingested plant material used in witchcraft ceremonies.

Hopes were also raised after the shorts the boy was wearing were found to be only available in the same size and colour in a small number of shops in Germany.

But the trail ran cold. Adam was buried in an unmarked grave at a London cemetery.

“This young boy has not and will not be forgotten. He deserved better and we will not give up on him.”

Police have previously detained three people in the long-running case but released them all without charge.

British police are reported to have recorded scores of cases over the past decade of children who have faced torture and abuse as part of witchcraft rituals.

Such cases first came into the public eye when eight-year-old Victoria Climbie — born in Ivory Coast — was killed in 2000 in London by relatives who said she was a witch.

The British government launched a campaign against faith-based child abuse in 2012, saying there was a need to take a stand, working with African migrant associations.