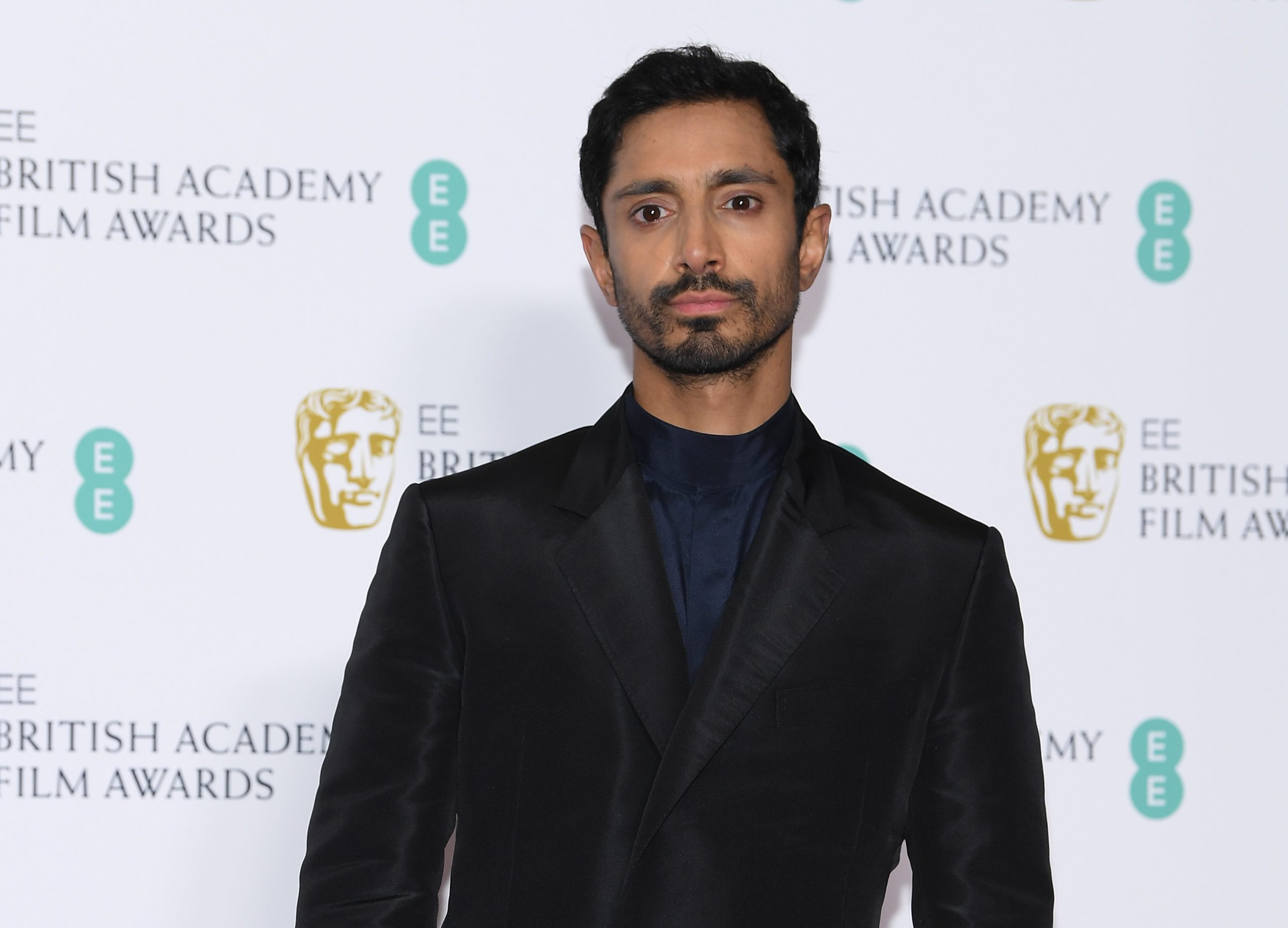 Popular British actor Riz Ahmed on Thursday launched a multi-layered initiative for Muslim representation in cinema. The initiative aims at improving the way Muslims are depicted in films after a study showed that they are barely seen and shown in a negative light when they do appear.

Oscar-nominee and Emmy-winner, who is known for his performances in Sound of Metal (2019) and The Reluctant Fundamentalist (2012), has launched the initiative in partnership with the USC Annenberg Inclusion Initiative, the Ford Foundation and Pillars Fund.

The actor, who was born in London to Pakistani parents, said that the Blueprint for Muslim Inclusion would include funding and mentoring for Muslim storytellers in the early stages of their careers.

“The representation of Muslims on screen feeds the policies that get enacted, the people that get killed, the countries that get invaded,” Ahmed said in a statement.

“The data doesn’t lie. This study shows us the scale of the problem in popular film, and its cost is measured in lost potential and lost lives,” he added.

Titled “Missing and Maligned,” the study by the Annenberg Inclusion Initiative found that less than 10% of top-grossing films released from 2017-2019 from the U.S., the U.K., Australia and New Zealand featured at least one speaking Muslim character.

When they did, they were shown as outsiders, or threatening, or subservient, the study showed. About one-third of Muslim characters were perpetrators of violence and more than half were targets of violence.

“Muslims live all over the world, but film audiences only see a narrow portrait of this community, rather than viewing Muslims as they are: business owners, friends and neighbours whose presence is part of modern life,” said Al-Baab Khan, one of the report’s authors.

Ahmed, 38, said that offering funding would be game-changing in getting more Muslim actors, writer and producers into the movie and TV business.

“Had I not received a scholarship and also a private donation, I wouldn’t have been able to attend drama school,” he said.

The approximately £17,722 fellowships for young Muslim artists will be decided by an advisory committee that includes actors Mahershala Ali and Ramy Youssef and comedian Hasan Minhaj.