Aamna Sharif is the new Komolika on Kasautii Zindagii Kay 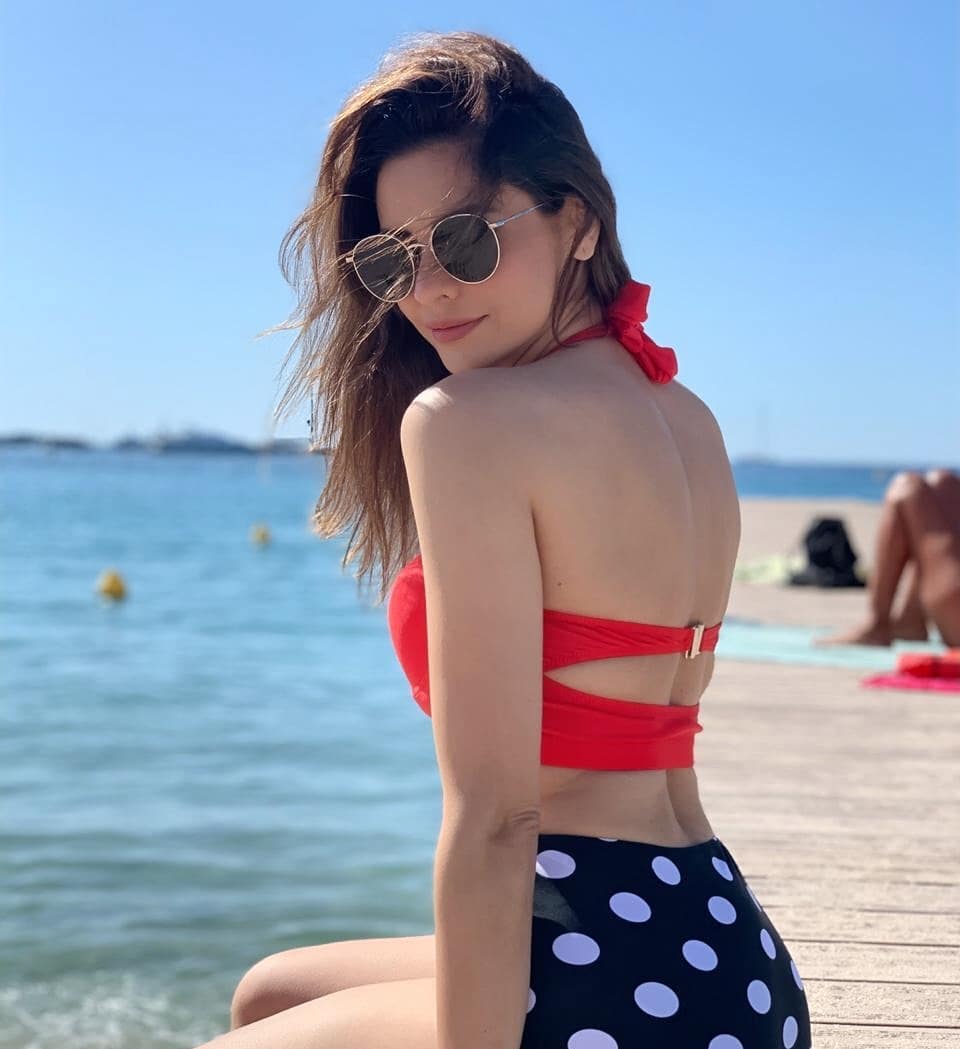 After months of speculations and countless guesses, it has been finally revealed that who is going to play the iconic character of Komolika on Star Plus’ popular show Kasautii Zindagii Kay. Balaji Telefilms’ head honcho Ekta Kapoor has roped in Aamna Sharif to play the antagonist on the show.

Aamna Sharif replaces Hina Khan. The latter opted out of the show earlier this year to explore avenues in Bollywood. With Kasautii Zindagii Kay, Sharif is staging a comeback to television after a huge gap of six years. Her last television show was Hongey Judaa Na Hum, which aired on Sony Entertainment Television.

Confirming her entry in Kasautii Zindagii Kay, Sharif said, “The reason for the break was the need to reinvent my personal life. It would have been easy to stay in my comfort zone and come back with a love story, but that would not have satiated me as an actor. It’s always a different kind of rush to surprise your audience. So, when I was offered the role of Komolika, I instinctively knew that this is what will challenge me the most as an actor.”

Over the last few weeks, several names have been doing the rounds for the role of Komolika, including Gauahar Khan, Karishma Tanna and Aalisha Pawar. But surprising everyone, Ekta Kapoor picked Aamna Sharif for the role.

Interestingly, it was Ekta only who introduced Aamna Sharif with her immensely popular show Kahiin Toh Hoga, which ran for five years and made the actress a household name. The actress has also done a couple of films including Aloo Chaat (2009) and Ek Villain (2014). She will next be seen in Maddock Films’ horror-comedy Roohi-Afza, co-starring Janhvi Kapoor and Rajkummar Rao.