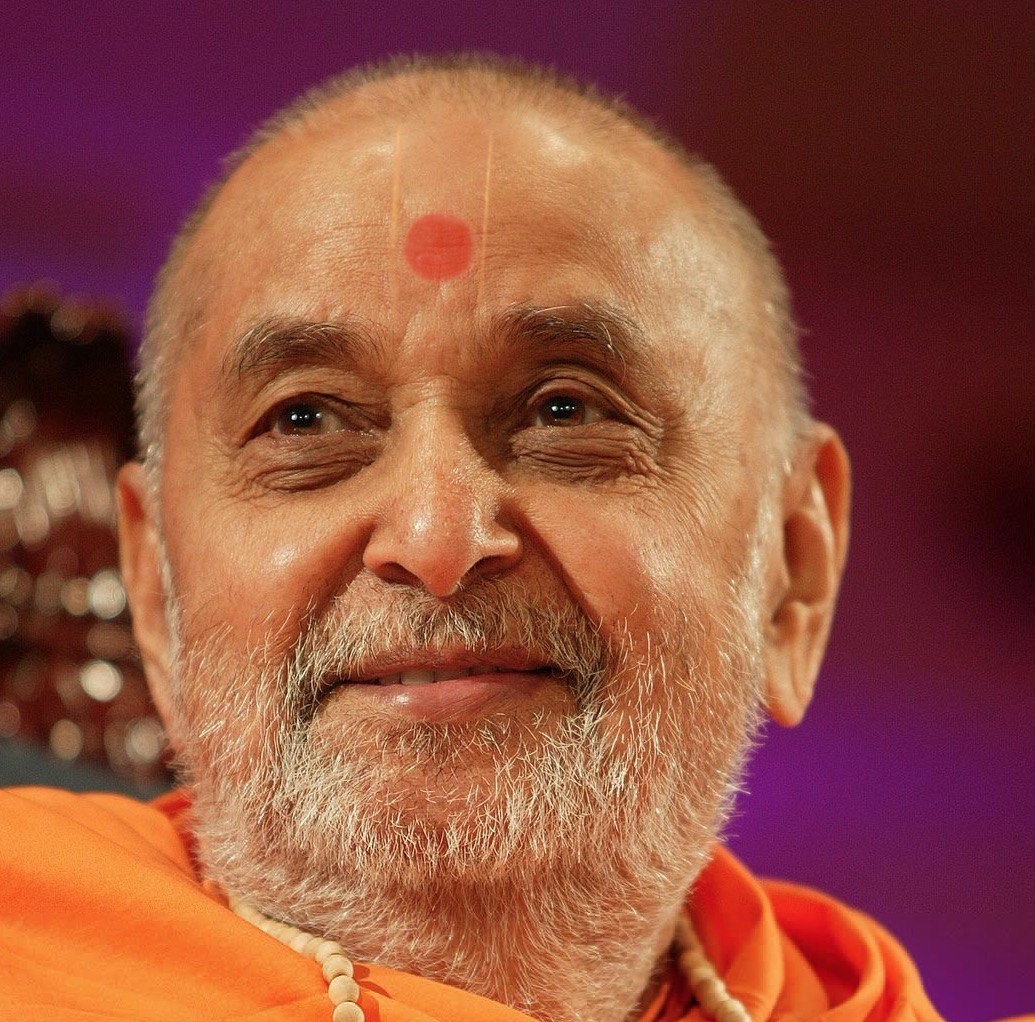 Pramukh Swami Maharaj was president of the Bochasanwasi Akshar Purushottam Swaminarayan Sanstha (BAPS) movement, which considered him to be the fifth spiritual successor of Swaminarayan.

Pramukh Swami Maharaj was president of the Bochasanwasi Akshar Purushottam Swaminarayan Sanstha (BAPS) movement, which considered him to be the fifth spiritual successor of Swaminarayan. He died in 2016 aged 94.

Some concerns have been raised by the properties who would be affected by the change, claiming that it could cause unnecessary stress and hassle.

Representatives from Brentfield Primary School warned that any change would split its address and suggested it “does not reflect our community or the school community”.

And the London Fire and Emergency Planning Authority said the spelling and pronunciation of the proposed new name “could cause confusion and possible delay in the event of an emergency”.

Brent Council officers acknowledged these concerns but said councillors would have to make a “finely balanced decision” given the positive impact of the mandir on the borough.

The report stated: “The temple is an important asset to Brent, both for residents and as a visitor attraction.

“Although the rationale for applying for the name change has not been clearly set out in the application, it is important to recognise the desire of the temple to have a street presence which reflects its culture and that of its thousands of attendees and visitors.

“The guidance states that names should not be difficult to pronounce or awkward to spell.

“However, it is also the case that the diverse nature of Brent’s population should be embraced and, in order to reflect the culture of different parts of Brent’s community, some street names should reflect different cultures and languages.”

It added the only costs to the council would be the replacing of any street signs at £150 each. 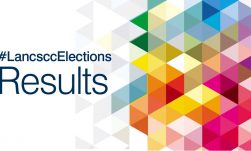 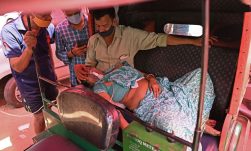