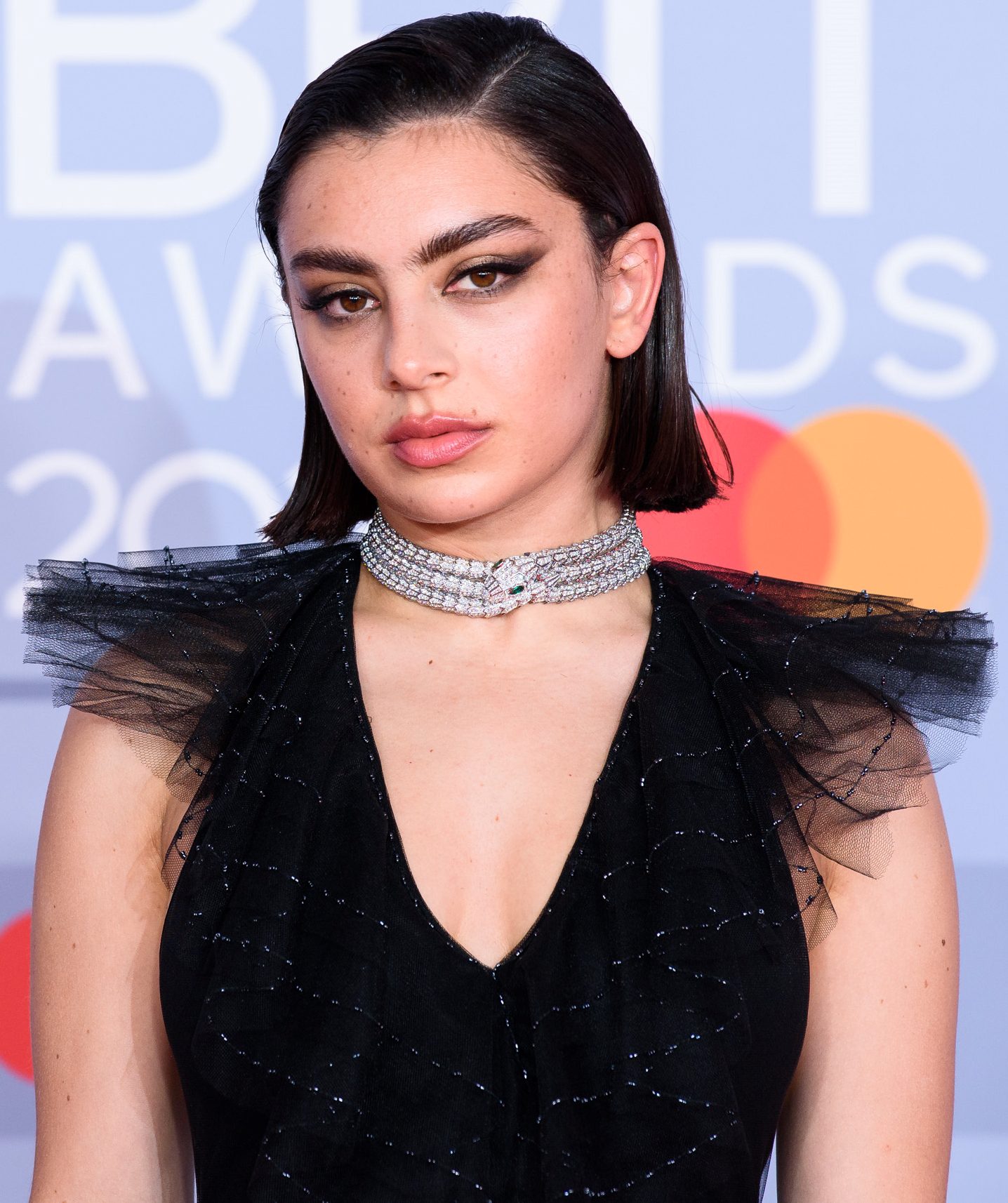 CHARLOTTE Emma Aitchison, known by her stage name Charli XCX, is a world popular singer and songwriter. In addition to solo work, she also co-writes songs, noteworthy among them is famous collaboration with Shawn Mendes and Camila Cabello for Señorita.

Her fifth album Crash is set to release on March 18. A few singles from the album are already out and climbing the charts with each passing day. Known for making electro and experimental pop music, she surprised everyone in February when she declared that she is currently struggling with mental health issues and will be taking a break from social media.

“I’ve noticed lately that a few people seem quite angry at me – for the choices of songs I’ve chosen to release, for the way I’ve decided to roll out my campaign, for the things I need to do to fund what will be the greatest tour I’ve ever done, for things I say, things I do etc.,” she explained. “I’ve been grappling quite a lot with my mental health the past few months and obviously it makes negativity and criticism harder to handle,” the singer issued a personal statement to her Twitter in February.

However, she also assured that she is not taking a break from her career otherwise, and that there’s “honestly so much more insane stuff to come.”

Her quarantine album How I’m Feeling Now, released in 2021, has been acclaimed for perfectly capturing the experience of self-isolation and loneliness in 11 experimental synth-laden tracks. She also chronicled this period on film, as a documentary on the making of the album.

Her previous album, Charli, which came out in 2019, has been a huge hit, reaching the top 20 in the UK charts. Reflecting an artist ready to commit to self-examination, the album has also