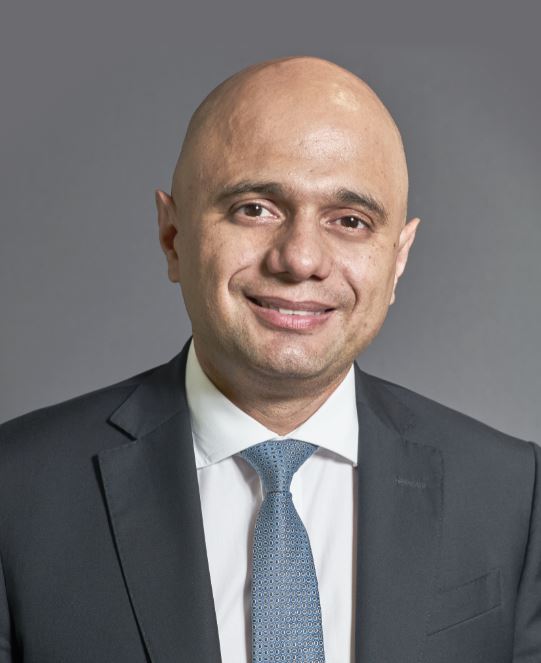 Much has changed over the past year for Sajid Javid. His frenemy Theresa May resigned as prime minister in June and is now back in her constituency, investigating potholes on the roads and apparently enjoying the challenge.

She is yet another Tory woman over whose political corpse Javid has stepped – this time from Home Secretary to Chancellor of the Exchequer (at least for now).

Originally, Javid had sought to replace May himself and in the summer Tory leadership contest he made a brave showing. His “life story” as the hard-working, successful son of poor immigrants was seen in the media as strong medicine – much stronger than Boris Johnson’s sunny Eton and Oxford stroll through life.

Javid, even as an ex-banker, was almost invulnerable to the usual accusations of privilege and poshness hurled across the house of Commons at Conservatives from the competing set (of mostly public-school Oxbridge graduates) on the Opposition benches.

Yet he lost decisively to the Johnson in July, along with all the other candidates. The GG2 Power List wrote last year that Javid would make an ideal leader for the Conservative Party. It is an opinion still firmly held, except that the theatre of combat has changed significantly over the last twelve months, so that a “prorogation” of ambition is probably wise on Javid’s part.

In fact, it is highly probable that in losing the contest for the prime ministership this time around, he has dodged a bullet. Boris Johnson by becoming PM may have done Javid a huge favour.

On one hand, if Johnson survives prorogation and the interminable Brexit soap opera, Javid is enhanced rather than damaged by having flown as Johnson’s alert wingman in the new Battle of Britain.

On the other, if Johnson loses and, as he promised, dies in a