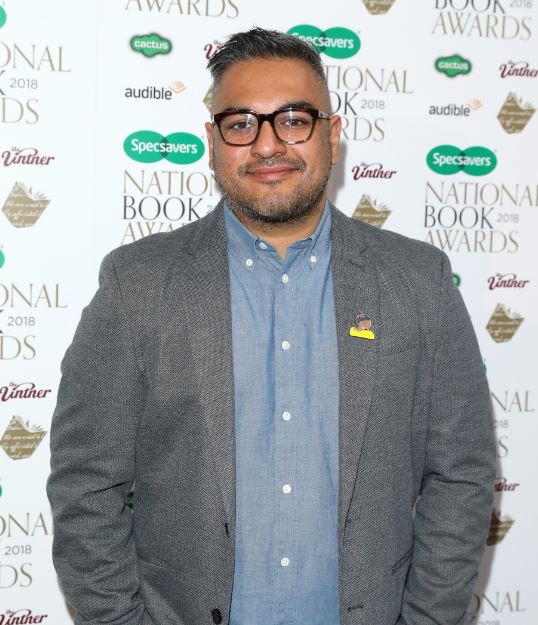 ONCE told by a publisher, “we’re already publishing an Indian writer this year”, award-winning author Nikesh Shukla often seeks to amplify the voices of those on the margins.

Inspired by his former role as a youth worker running a magazine for young writers in Bristol, Rife: Twenty-One Stories from Britain’s Youth, covers important issues affecting young people in 2019. The book, co-edited with Sammy Jones, is a collection of essays penned by young people and covers topics, from gender and university debt, to the toxicity of social media and knife crime.

Genre-wise, Shukla has, however, always favoured fiction: “I feel most at home with fiction”, he says, “as I’m interested in what makes people do the things they do; fiction gives me space to explore that. My nonfiction is a tool of advocacy”.

The Boxer, published in June 2019 and his second young adult novel, is partly based on a true-life experience, when he overheard a group of drunk men contemplating assaulting him.

Escaping unscathed on that occasion, the episode inspired him to take up boxing and The Boxer tells the story of Sunny, a young man who turns to the sport in the aftermath of a racially motivated attack at a train station.

In 2019, Shukla’s debut in the young adult fiction space Run Riot was nominated for the 2019 CILIP Carnegie Medal. The book is a thriller spanning four different narratives and explores issues of gentrification.

This year also saw the publication of The Good Immigrant USA, an anthology of essays written by first and second-generation immigrants to the US. Co-edited with Chimene Suleyman, the book goes to the very core of what it really means to be an American and indeed, viewed as “other”, in an increasingly divided nation.

Not so much a sequel, the US version,