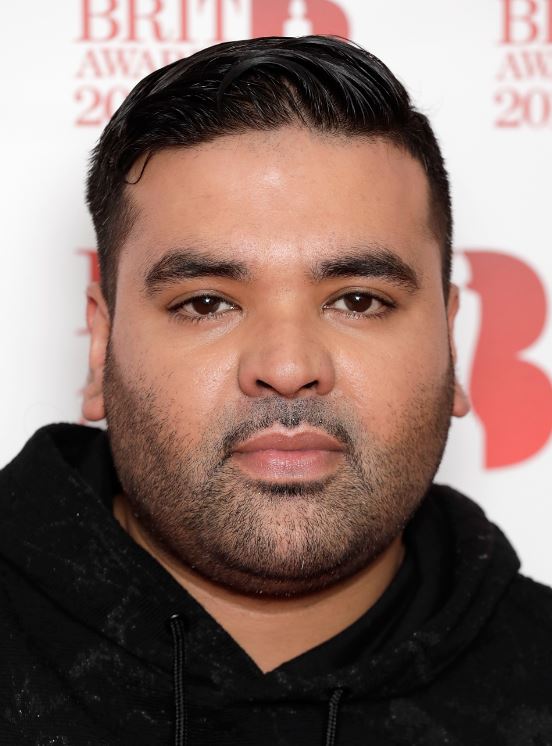 Naughty Boy needs no introduction to music aficionados. Having worked with some of the biggest names in the music industry such as Beyonce, Ed Sheeran, Wiz Khalifa and qawwali singer Rahat Fateh Ali Khan, Naughty Boy’s popularity has spread beyond the UK shores.

The Watford-born Khan’s journey to become one of the most sought-after names in the music industry is surely one for the movies.

Growing up in a council estate, music was always what Naughty Boy wanted to do. But the dream was far from realistic, as money was tight during those times. The son of a taxi driver from Pakistan, Khan was also unable to get the kind of music lessons he wanted due to financial difficulties.

But that did not stop him. He taught himself to play the piano and learned how to produce music on a home computer. Growing up, Bollywood was also a huge inspiration. When his parents went on shopping trips to Southall or Luton, Khan would often pick up cassettes featuring Bollywood music, which remains his favourite genre to this day.

Khan, however, gave up on the idea of a music course as he knew his parents wouldn’t approve. He enrolled for a business degree at London Metropolitan University, but dropped out as his heart was in music.

With a £5,000 grant from the Prince’s Trust, and the £44,000 he won on daytime television game-show Deal Or No Deal, Khan kickstarted his career in music. He set up a studio in his parents’ garden shed, and started working with unknown artists who went on to become stars on their own right.

His most popular find was Emeli Sande, a Scottish medical student whom he met by chance. But that meeting resulted in a number of hits. Khan’s first major work was his songwriting